The Black Keys - Howlin' For You 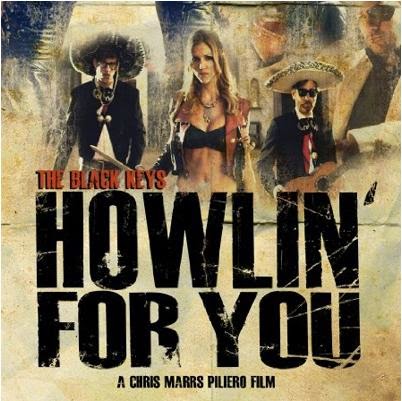 Another DUO act is the Americans "The Black Keys" formed in Akron, Ohio in 2001. The group consists of Dan Auerbach (guitar, vocals) and Patrick Carney (drums). The duo began as an independent act, recording music in basements and self-producing their records, before they eventually emerged as one of the most popular garage rock artists during a second wave of the genre's revival in the 2010s. The band's raw blues rock sound draws heavily from Auerbach's blues influences, including Junior Kimbrough, Howlin' Wolf, and Robert Johnson. Since 2002 they have released 8 studio albums, with 2014 Turn Blue being their latest.

Just as a note:

In 2010 they have hired touring musicians for their live performances. So in the live sense they are no longer a pure rock & roll power duo. But they did have a good run in the rock & roll tag team division.

Just like The White Stripes the band has their roots in the blues, but the Keys take is more traditional and straight ahead sound. 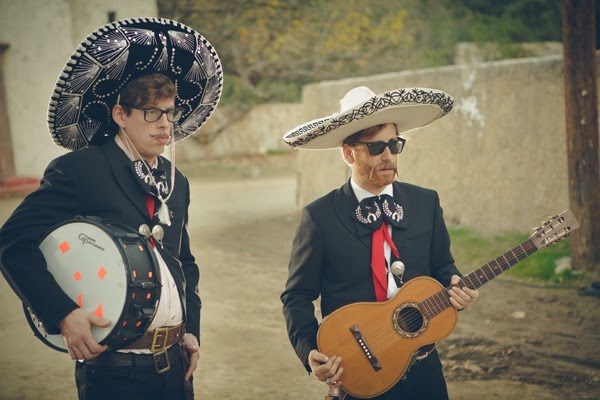 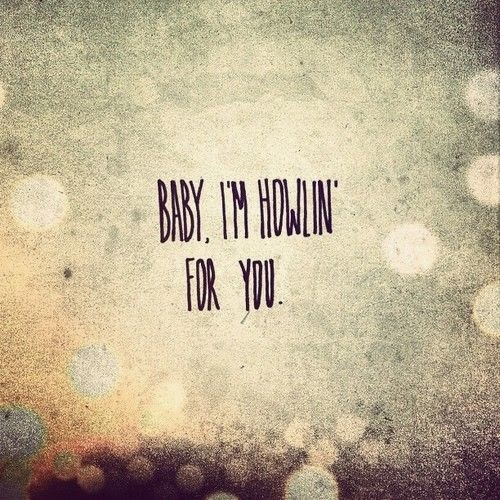 Todays tune "Howlin' for You" is a song by The Black Keys from the band's sixth album, Brothers.

"Howlin' for You" is featured on the soundtrack of the EA Sports video games, NHL 11. and NHL Slapshot. The song is featured in the films and in TV commercials for The Dilemma, Limitless, The Guilt Trip (film), Moneyball and Dark Shadows. It is used as the theme song to the Australian police drama television series, Cops L.A.C., and has been featured in American television series, CSI: Miami, Detroit 1-8-7, Entourage, Once Upon a Time, Prime Suspect, Chuck, Necessary Roughness, Suits, Secret Diary of a Call Girl and The Chicago Code. MLB's Toronto Blue Jays use it as their home run song (except for Jose Bautista), and the NHL's Phoenix Coyotes use it as their goal song. The song was also featured in video game NBA 2K14.

The song was used in a feature on Sky Sports coverage of the 2014 Canadian Grand Prix.

An official video was released for the song. The music video—a parody of a sexploitation film trailer—was directed by Chris Marrs Piliero, starring Tricia Helfer, Diora Baird, Sean Patrick Flanery, Christian Serratos, Corbin Bernsen, Todd Bridges, and Shaun White, as well as Dan Auerbach and Patrick Carney of the band in the role of "Las Teclas de Negro" (Spanish for "The Black Keys").

A Behind-the-Scenes interview with Piliero, filmed during production of the video, has tongue-in-cheek commentary and brief clips of the cast members describing their characters. 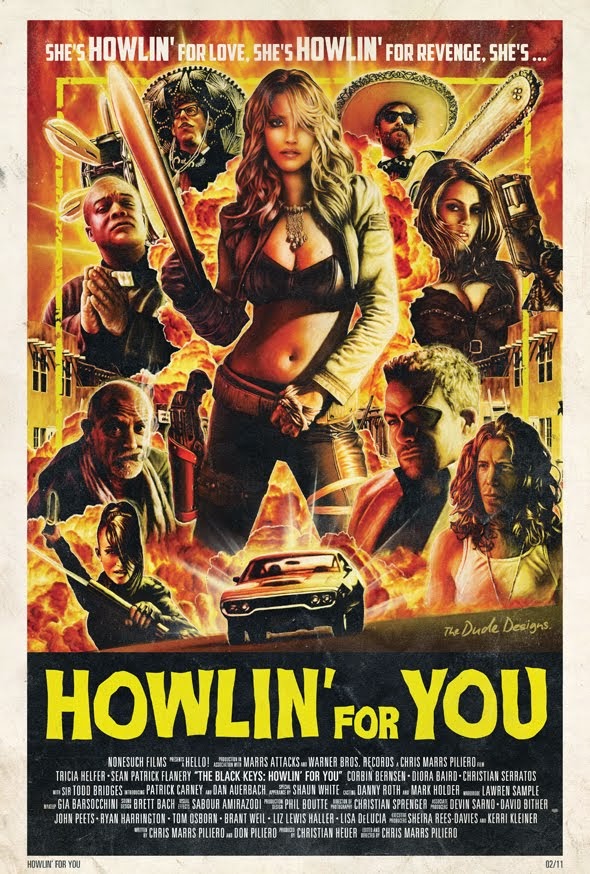 The video was one of five nominees for the 2011 MTV Video Music Award for Best Rock Video.

About The Black Keys Web

Listen to "The Black Keys - Howlin' For You" on Spotify here!