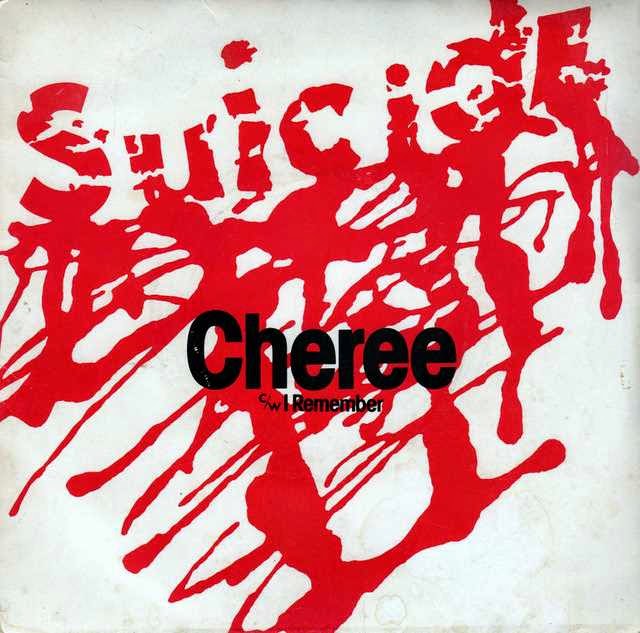 Today I got a pretty nice feeling on yesterday's post, not only because it was a awesome band, more off the constellation, you know, thinking about DUO's.

Certainly, an awesome rock duo's in most people's ears / eyes is kind like this ....Mick Jagger and Keith Richards (Rolling Stones), David Gilmour and Roger Waters (Pink Floyd), John Lennon and Paul McCartney (The Beatles), Steven Tyler and Joe Perry (Aerosmith) or Eddie Van Halen and David Lee Roth (Van Halen) the list of artists could be endless if I continue like this, this is not really what I think of when I hear the Rock Duo. What I am looking for, or where my feeling is right now, DUO, ie two people in the band and nothing else. I had to double check it, so my friend Google is around to help me and I find out that it’s called Power Duo. Well, fine by me…. So much work to work out a feeling, well, lets do it like this, let’s do a Power Duo week then. Mixed Styles of course, to make it all more interesting.

A Power duo is a two-piece rock band that follows a similar blues rock style to a traditional power trio, and whose primary lineup consists of a drummer and a guitarist (such as The White Stripes, The Like Young, The Black Keys, Local H, Japandroids, No Age, Wye Oak, Giant Drag, Blood Red Shoes, Jucifer, and '68); a drummer and a bassist (such as Death From Above 1979, and Royal Blood); or a drummer and a keyboardist (such as One Day As a Lion, and 21 Pilots). In the case of power duos that utilize only an electric guitar and drums, the lack of a bass guitar can be overcome in different ways: Jack White of The White Stripes and Joe Ziemba of The Like Young use octave dividers and pitch shifters, although most of these effects are monophonic and will not work on chords; The Black Keys often have a bassist when performing live; Scott Lucas of Local H installed one half of a split bass pickup under the lower strings of his guitar and running the signal from it to an octave pedal and a bass amplifier; guitarists Brian King of Japandroids and Randy Randall of No Age split the guitar signal between multiple guitar amps (generally one for clean and another for effects), and a bass amp; drummers Andy Stack of Wye Oak and Bobby Vega of Giant Drag simultaneously play synthesizers to fill in the gap. 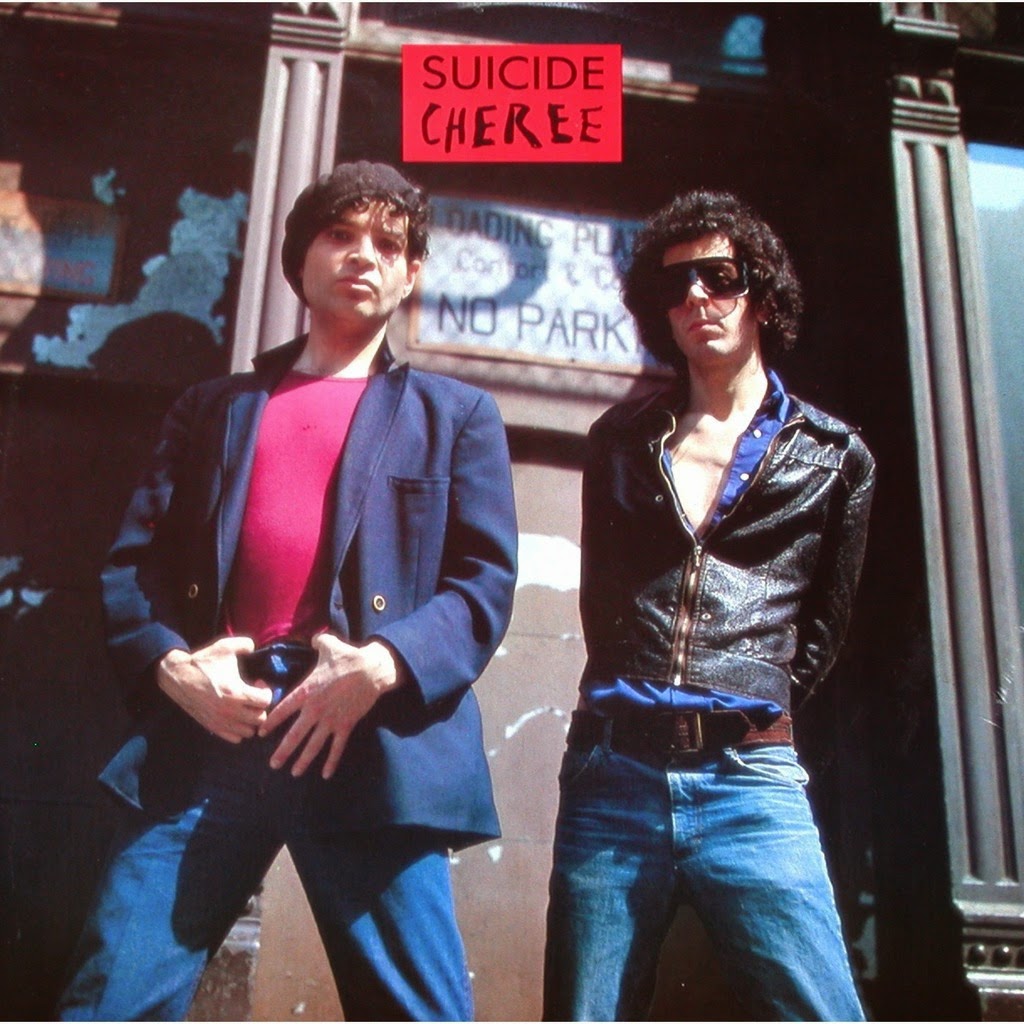 Suicide is an American electronic protopunk musical duo, intermittently active since 1970 and composed of vocalist Alan Vega and Martin Rev on synthesizers and drum machines. They are an early synthesizer/vocal musical duo.

Never widely popular amongst the general public, Suicide are highly influential: critic Wilson Neate argues that Suicide "would prove as influential as The Clash. The synthpop, techno, and industrial dance sounds of the 1980s and 1990s, and now the new New Wave of electroclash, all gesture back to that foundational album."

In a November 1970 flyer the band was the first ever to use the phrase "punk music" to advertise a concert. 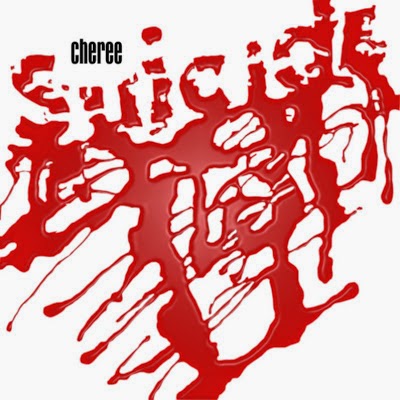 Todays tune ” Cheree” is taken from the debut self-titled album Suicide, released in 1977.

"Cheree" was about a girlfriend of Martin Rev. A single for the song "Cheree" was released in May 1978 on both 7-inch and 12-inch vinyl formats. The single featured a remixed version of "Cheree" with the B-Side "I Remember". John Lydon of the Sex Pistols reviewed the single for the NME, referring to it as "Je t'aime with tape hiss".