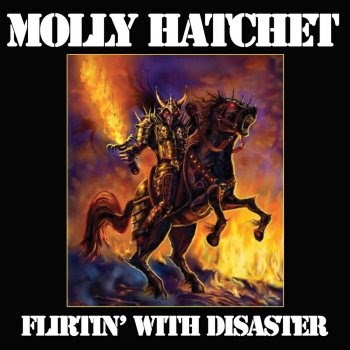 Sunday, time for a classic and today we are Flirtin' With Disaster and play a Molly Hatchet tune!

Molly Hatchet is an American Southern rock/hard rock band formed in Jacksonville, Florida, in 1975. They are best known for their hit song "Flirtin' with Disaster" from the album of the same title. The band, founded by Dave Hlubek and Steve Holland, took its name from a prostitute who allegedly mutilated and decapitated her clients. Most of Molly Hatchet album covers feature heroic fantasy inspired art, some of which were painted by artists Frank Frazetta, Boris Vallejo and Paul R. Gregory. 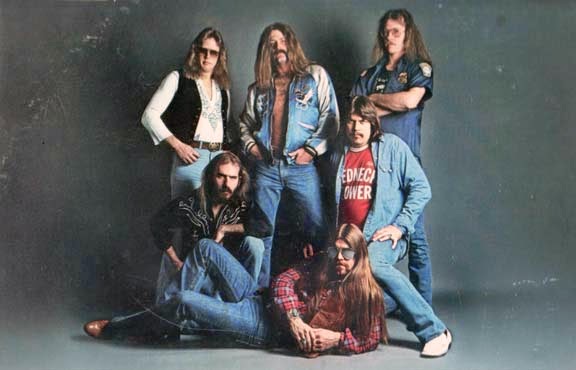 Flirtin' with Disaster is the second studio album by American southern rock band Molly Hatchet, released in 1979 (see 1979 in music). In 2001, Sony Music re-issued the album under their subsidiary label Epic/Legacy with the production of Jeff Magid and four bonus tracks. It is their best-selling album. 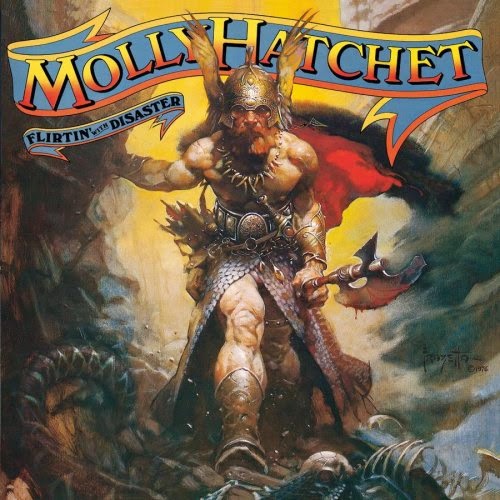 The cover is a painting by Frank Frazetta entitled "Dark Kingdom."

Todays tune "Flirtin' with Disaster" is the only single from the band's second album of the same title. The song remained on the Billboard Hot 100 for 10 weeks, peaking at 42. The song is Molly Hatchet's most famous, and has appeared in the films Suspect Zero, The Dukes of Hazzard, Straw Dogs and the video games NASCAR 98 and Rock Band. It also appeared in My Name Is Earl, Supernatural and King of the Hill. The song is also alluded to in the title of a Season 2 episode of Danny Phantom.

Listen to ”Molly Hatchet - Flirtin' With Disaster" on Spotify here!