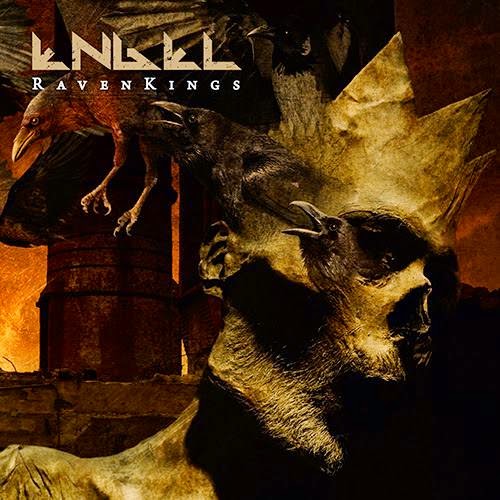 “Raven Kings”, the highly anticipated forth album of Swedish melodic death metallers ENGEL. it was released yesterday November 26:th. The album is produced by the bands founders Marcus Sunesson and Niclas Engelin and is mixed by Jacob Hansen (Volbeat). To celebrate the release, the band has just premiered the first video and todays tune “Salvation”, taken from “Raven Kings”, watch it below.

The guys recorded its fourth album "Raven Kings" in Creahate Studios in mid-2014.

Guitarist Marcus Sunesson commented on the video: “The ground crumbles, the skies darken and the hills shake as the last music on earth is heard from a mountain top. Four dark figures, still standing. Sounds that paint a fitting masterpiece to accompany the elemental chaos. There is no Sanctuary from the apocalypse, no Salvation. And yet, that is precisely what they offer. Speaking not of good or evil, instead they offer stark reality”. 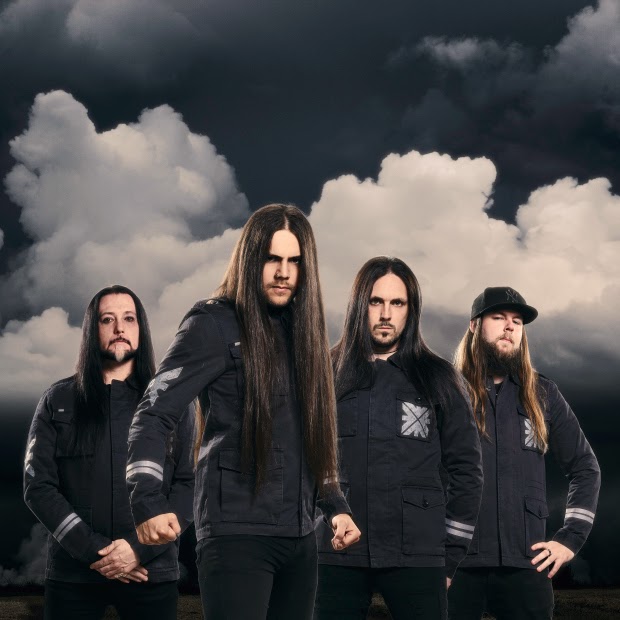 The album release party, is set to be held tomorrow on November 28th in Gothenburg, Sweden. Read the bands message below:

Look at this people!! NOW you have a super exclusive chance to come and hang with the band and celebrate the release of Raven Kings with us!! All you have to do is send an email to this address: vip@shock.se

All the info is also on the flyer here below. And remember this is an invite only party so it’s only valid for YOU + one friend! What are you waiting for? Send an email today and come hang with us on Friday november 28! We want to see YOU there!!