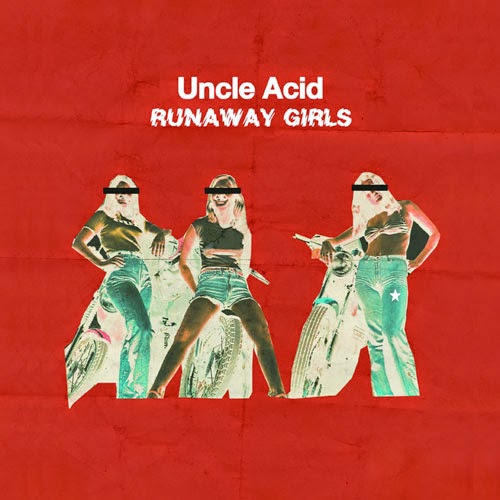 The British psychedelic doom metal band from Cambridge, "Uncle Acid & the Deadbeats”  have recently released a new single ”Runaway Girls” together with a new video, see below.

Their music is heavily influenced by the late 1960s when heavy metal was emerging. Allmusic praised the band's ability to recreate a particular aspect of this era, describing the band as "celebrating the Summer of Love's soul-chilling autumn: a blasted landscape, post-flower power, resembling Altamont's killing fields, reeking of the Manson Family murders, and, naturally, sounding like a mish-mash of all of the apocalyptic musical forces that converged upon that era.

The band toured internationally during 2013 and 2014, and played at festivals including Roadburn, Download, Hellfest, Roskilde, Bukta Tromsø Open Air Festival, Montreaux Jazz Festival, Øya Festival, Valkhof, Beacons, Reading and Leeds Festivals, Off Festival, and Soundwave. They supported Black Sabbath on sixteen dates of their Reunion Tour in Europe in November and December 2013. After touring in New Zealand, Australia and Europe in early 2014, their schedule for 2014 includes Maryland Deathfest, Nova Rock Festival, Eurockéennes, Copenhell and Pukkelpop festival. 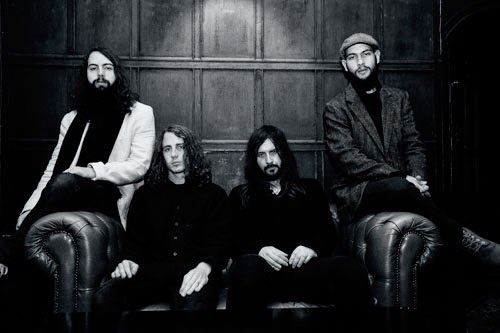 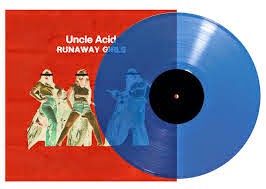 The Video is directed by Marc Morris.

Sorry no Spotify yet, will update upon release.