Slipknot - The Devil In I 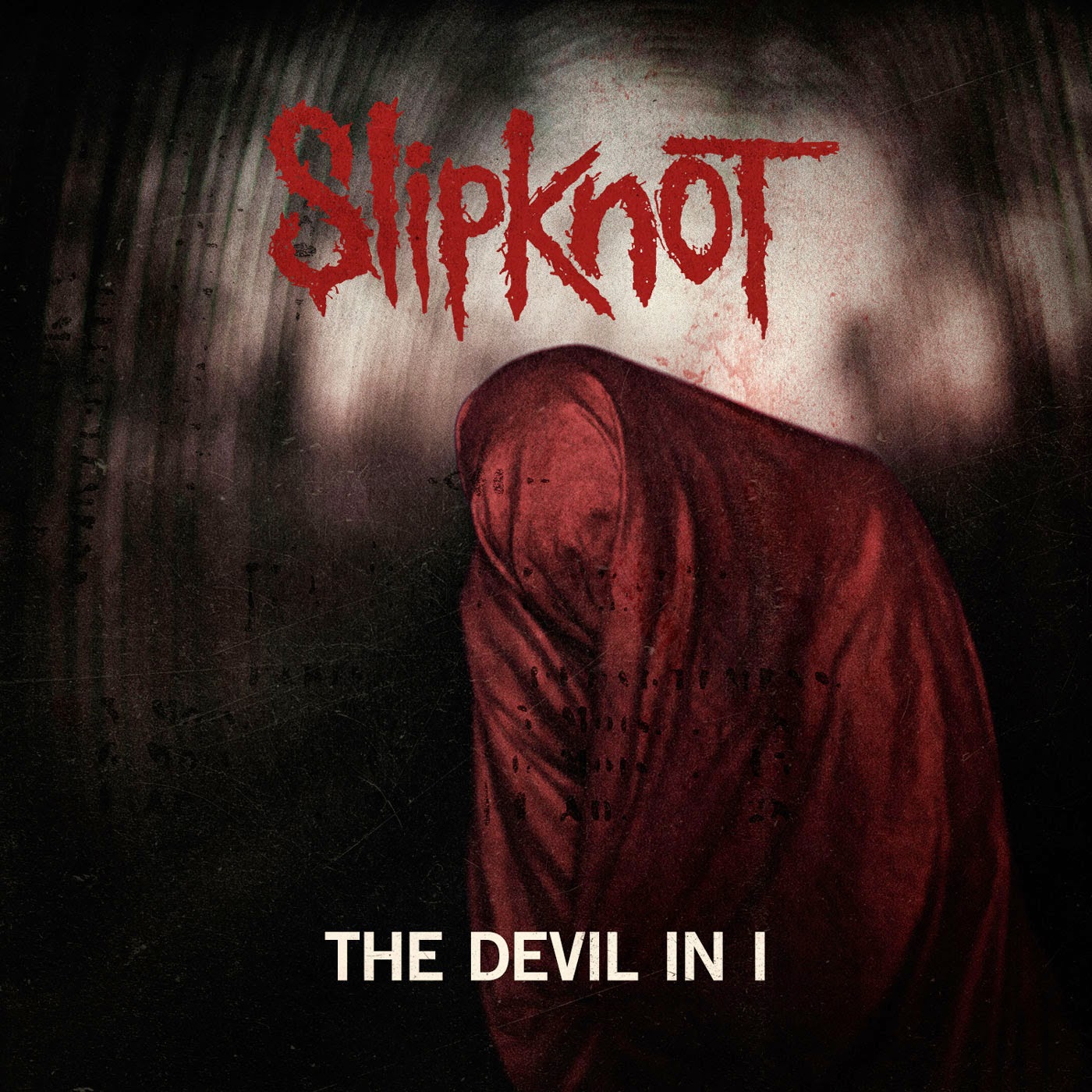 "The Devil In I” is the second taste from Slipknots upcoming fifth album ".5: The Gray Chapter"

Slipknot is an American heavy metal band from Des Moines, Iowa. Formed in 1995, the group was founded by percussionist Shawn Crahan and bassist Paul Gray. After several lineup changes in their early days, the band consisted of nine members for the greater part of their tenure: Sid Wilson, Paul Gray, Joey Jordison, Chris Fehn, Jim Root, Craig Jones, Shawn Crahan, Mick Thomson, and Corey Taylor. However, the death of Paul Gray on May 24, 2010 and the departure of Joey Jordison on December 12, 2013, left the band with seven remaining members.

Slipknot is well known for its attention-grabbing image, aggressive music style, and energetic and chaotic live shows. Yes they are frecking crazy live, it’s a must see ”Live” act once in a life time.

The band enjoyed a somewhat meteoric rise to success following the release of their self-titled debut album in 1999. The 2001 follow-up album Iowa further increased the band's popularity. After breaking for their first hiatus, Slipknot returned in 2004 with Vol. 3: (The Subliminal Verses) and once again in 2008 with their fourth album All Hope Is Gone, which debuted at the top spot on the Billboard 200. 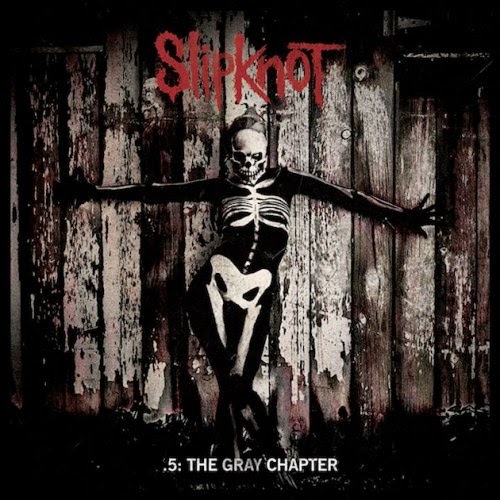 ".5: The Gray Chapter” is the first album by the band in 6 years and the first to not feature bassist Paul Gray and drummer Joey Jordison after the former died in 2010 (the title of the album being a reference to his name), and the latter parted ways with the band in 2013. Their replacements are currently unknown though former member Donnie Steele, who was re-hired to replace Paul Gray on bass during tours since 2011, may continue to take on this role in the studio though it is currently unconfirmed. A standard and deluxe edition of the album will be released. The deluxe edition will feature two bonus tracks.

In an interview for loudwire, Corey revealed that the Bass player and Drummer will both be on stage and both will wear the same mask as the band feel it would be disrespectful for them to have individual masks at this time. The music video was uploaded to band's YouTube account on September 12, 2014. Though the new bassist and drummer appeared they were masked and no names were given, the identity of the new bassist Alessandro Venturella was revealed by accident due to his signature hand tattoos. This also confirmed Donnie's time returning to Slipknot was over. 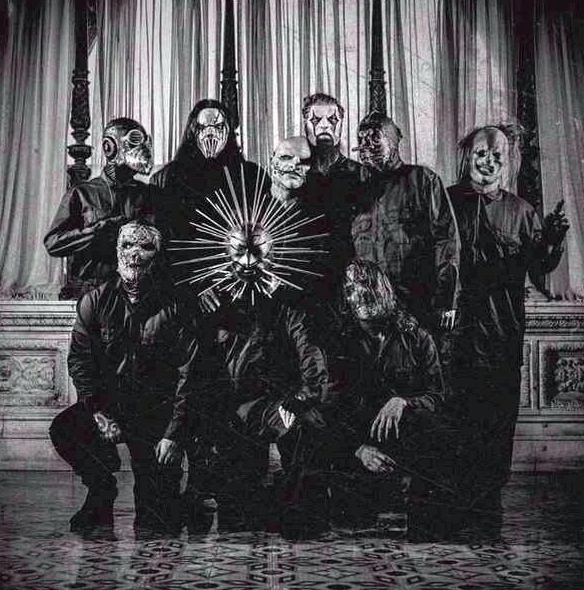 Todays tune "The Devil In I”  is the second single taken from the bands fifth album ".5: The Gray Chapter” that will be released at October 21.

Listen to "Slipknot - The Devil In I" on Spotify here!

Email ThisBlogThis!Share to TwitterShare to FacebookShare to Pinterest
Etiketter: American, Heavy Metal, Masks, Slipknot, The Devil In I