Crucified Barbara - To Kill A Man 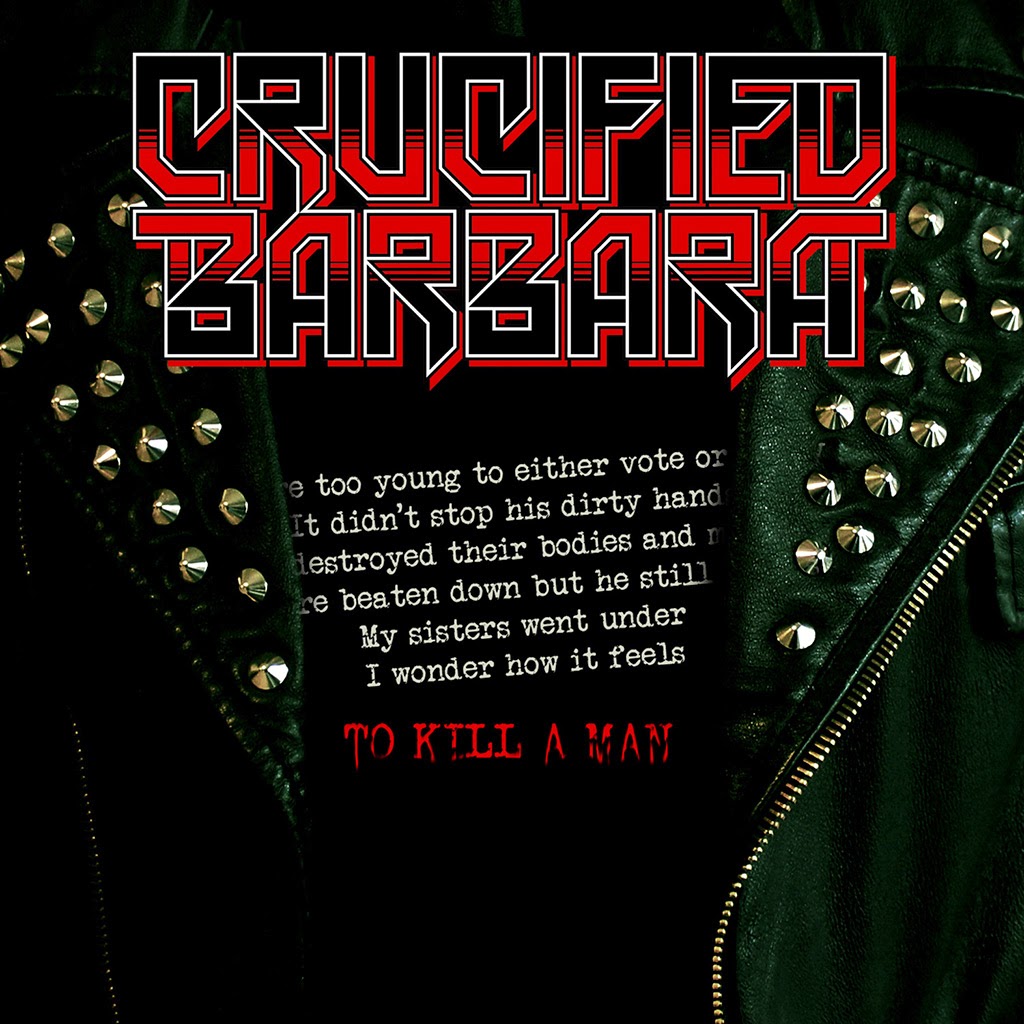 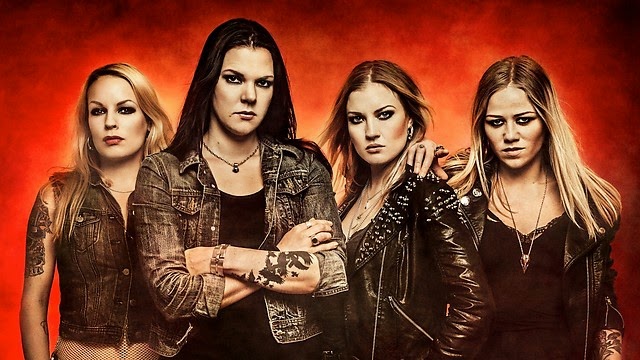 Formed in Stockholm in 1998 by bassist Ida Evileye and guitarist Klara Force, Crucified Barbara is Sweden's hardest rocking quartet, playing a fiery brand of rock 'n' roll tinged with metal and lashings of punk, pop, thrash, and whatever else dares to cross their path.

No strangers to hard work or success, Crucified Barbara’s debut single from their 2005 debut In Distortion We Trust climbed to #8 on the Swedish pop charts. They played Australia, toured across Europe opening for Motörhead, Sepultura, In Flames, and Doro, and earned a prestigious slot alongside Black Sabbath, Velvet Revolver, and System Of A Down at the U.K. Download Festival. With all that touring, it would be four years before the band got around to recording their second album, 2009’s ‘Til Death Do Us Party. Next thing you know, there they were on national television performing in Eurovision’s 2010 Song Contest and made it to the semi-finals. Go figure.

Entering the legendary Music-A-Matic Vintage Recording Studio in Gothenberg with sound engineer Henryk Lipp and producer Chips Kiesby to create Crucified Barbara’s third studio release, The Midnight Chase features the beautifully evil “Rock Me Like The Devil,” the anthemic “Everything We Need,” and the commandeering “Into The Fire.” Ida Evileye dominates her trusty Sandberg bass, Klara Force rocks steady on her ’76 Gibson Explorer, Mia Coldheart belts out her unapologetic vocals while riffing all over her Gibson Gothic Flying V, and Nicki Wicked pounds on her glittered Yamaha Maple drum kit until you’re splayed across the floor with a bull’s-eye knock-out punch that’ll make you spit your teeth out. Now you know what happens when Motörhead mates with The Runaways.

So how did they get their name? The band members attended Denmark’s legendary Roskilde Festival and came across something very unexpected in a nearby forest: a blow-up doll (generically called “Barbara” throughout Sweden) attached to a crucifix. And no, they didn’t identify with the victim, they claimed the power of the aggressor right on the spot and have never looked back. 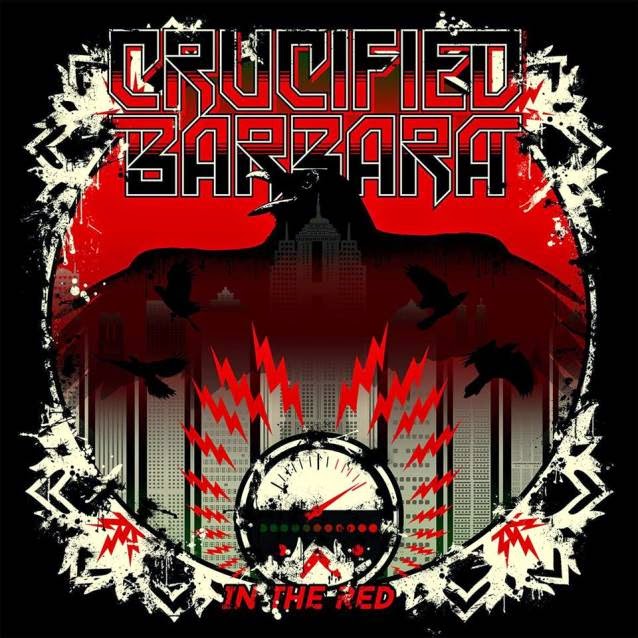 "In The Red" is the most polished album so far, it's a heavier than previous records. From the first kick ass punkish track "I Sell My Kids For Rock N’ Roll", to the second track and first single (todays tune) "To Kill A Man" with the slower bass chewing melody to the third track and second single "Electric Sky" the more dance alike tune that could easily climb on the charts, the forth tune, "The Ghost Inside" with the lovely guitar intro that get you goosebumps, the title track "In The Red" is a real ass kicking tune with heavy guitar riffing and pouching drums. Another up tempo track is "Shadows" that wake up your sleepy legs for some tap dance. The last and closing track on the album is "Follow The Stream" is a real rocker that signs up the album that these girls have successed to make a excellent record that will get many hours of guaranteed enjoyness!

Tomorrow, if you live in Stockholm, don't miss the signing session at Sound Pollution at 17:30.

Todays tune is the the anti-rape anthem “To Kill a Man”, the first single release from "In The Red".

Listen to "Crucified Barbara - To Kill A Man" on Spotify here!