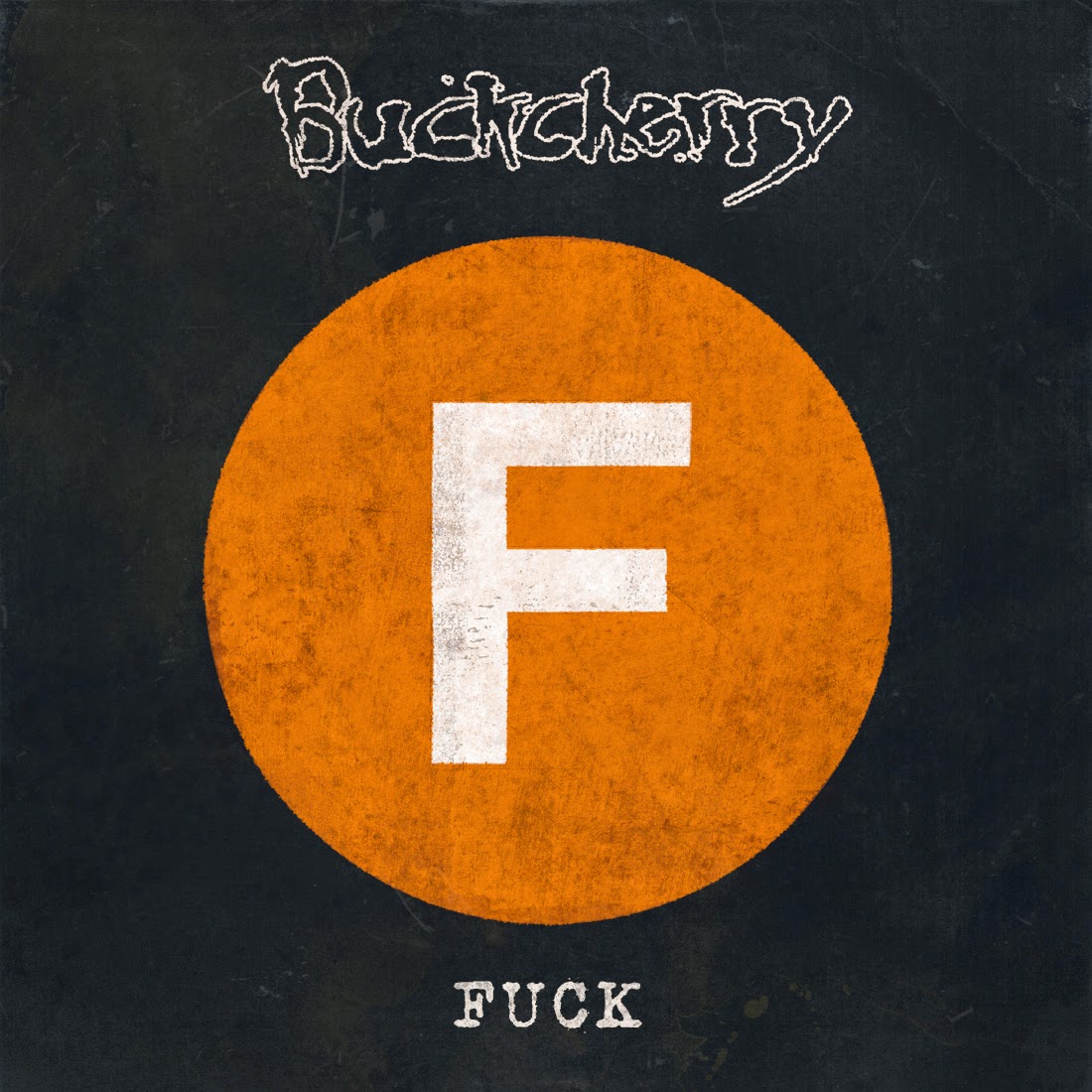 It's friday and I Say Fuck It!

Earlier this year, Buckcherry singer Josh Todd told Loudwire about "Fuck": "I'm a huge fan of EPs and I had a lot of 'em when I was a kid, so it's going to be fun to put this one out." Though he did not givie away the concept, Josh did state, "It's nasty and it's raw and it's quintessential Buckcherry … It was a lot of fun writing it and it was great to do this EP for me after doing 'Confessions', 'cause 'Confessions' was so heavy and deep and this EP is just reckless and fun. It's probably one of my most fun little projects to do."


Buckcherry is a band that never play by the rules, they have made a career out of pushing the boundaries and buttons of conventional rock music.

The record features six balls-to-the-wall tracks that erupt with gritty riffs and sharp-tongued lyrics, including the upcoming radio single and riotous cover of Icona Pop's hit song "I Love It", which the band naturally cranks to 11 and renames "Say Fuck It". Every title of every song on the EP will include the word "Fuck". 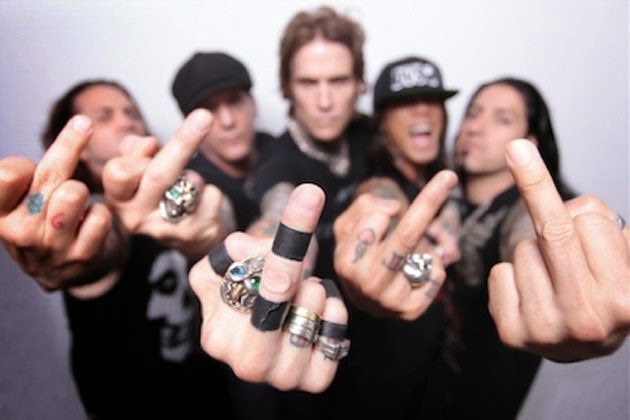 Buckcherry is an American rock band from Anaheim, California formed in 1995. The band released two albums, Buckcherry (1999) and Time Bomb (2001), before dissolving in the summer of 2002. In 2005, lead vocalist Josh Todd and lead guitarist Keith Nelson reformed Buckcherry and released a new album on April 16, 2006, 15. It contained Buckcherry's biggest crossover hits to date, "Crazy Bitch", and their first Billboard Hot 100 top ten hit, "Sorry". Their fourth album, Black Butterfly, was released in September 2008, and their fifth album, All Night Long, was released on August 3, 2010. Buckcherry released their sixth album, Confessions, on February 19, 2013.

Todays tune "Say Fuck It" is taken from the latest EP "Fuck", the song is a cover of an Icona Pop song called "I Love It (I Don't Care)"

Listen to "Buckcherry - Say Fuck It" on Spotify here!