Thin Lizzy - Me And The Boys 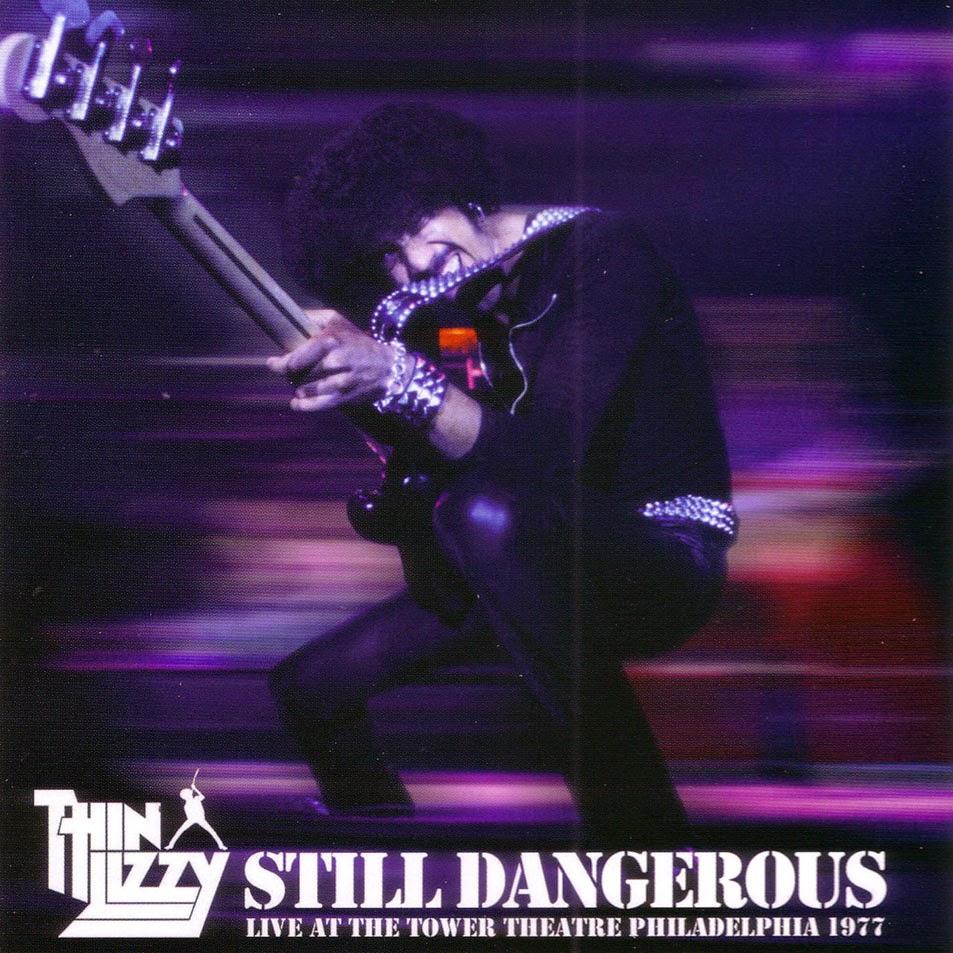 Todays tune "Me and the Boys" which is actually a b-side on the single "Rosalie", never before released. But can be found on some live recordings like "Still Dangerous" The tune is written by Downey, Robertson, Lynott, Gorham 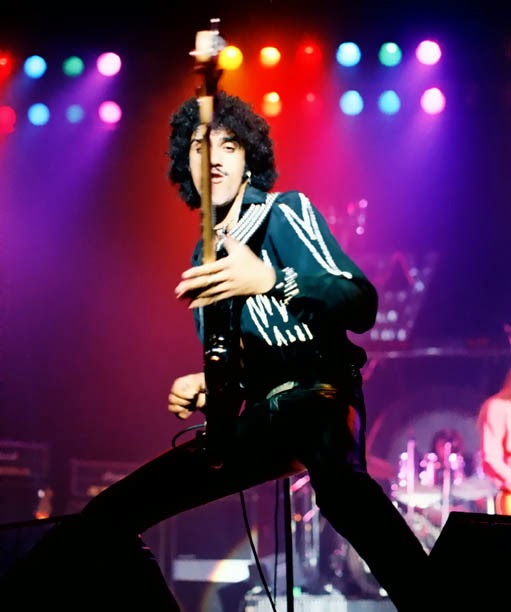 Still Dangerous is a live album by Irish rock band Thin Lizzy. It was compiled out of two live concerts by the band at the Tower Theater in Philadelphia at 20 & 21 October 1977 during the tour in support of their Bad Reputation album. No overdubs were made to any tracks so the album is completely live.

Listen to "Thin Lizzy - Me And The Boys" on Spotify here!

Email ThisBlogThis!Share to TwitterShare to FacebookShare to Pinterest
Etiketter: Hard Rock, Me And The Boys, Rock, Sunday Classic, Thin Lizzy