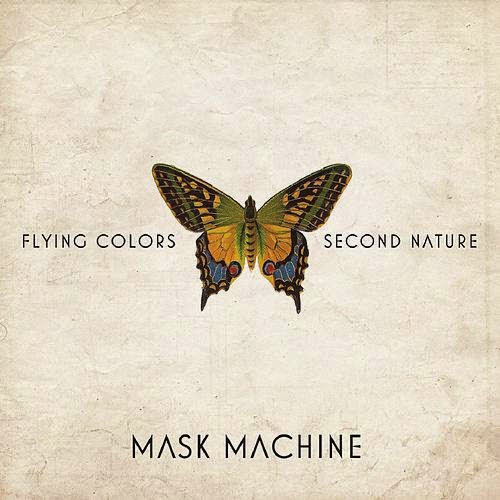 Second Nature is the second album by the American supergroup "Flying Colors", composed of Mike Portnoy, Dave LaRue, Casey McPherson, Neal Morse and Steve Morse. The album is set to be released in 29 September 2014. 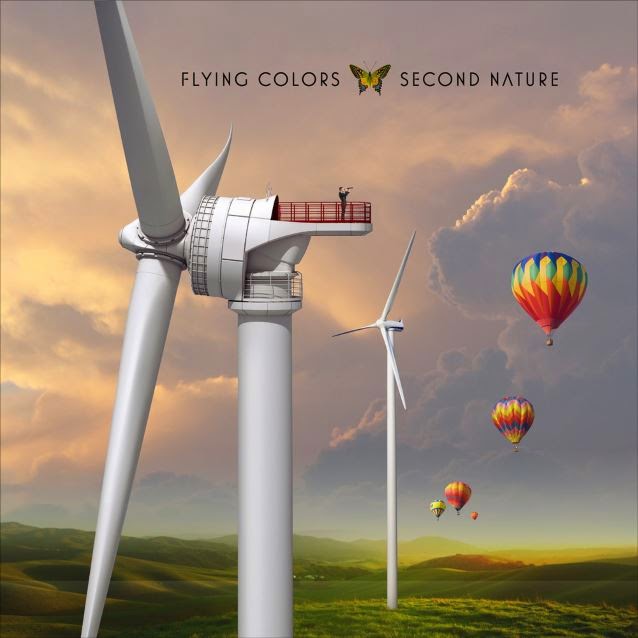 On August 19, Loudwire premiered the video for the album's first single "Mask Machine". Soon after, Classic Rock premiered the song for Europe.

According to drummer Mike Portnoy, the album will benefit from a bigger "chemistry" between members: “ The first album was very much a blind date. This time there was an existing chemistry – we not only had the prior experiences of making the debut album, but also the 2012 tour as well. Direction was never discussed; we just did what we do. 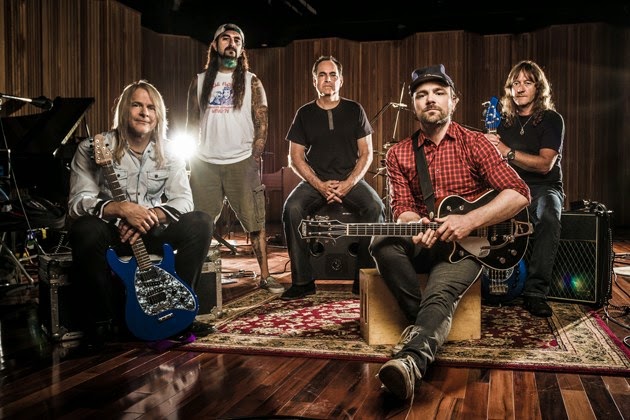