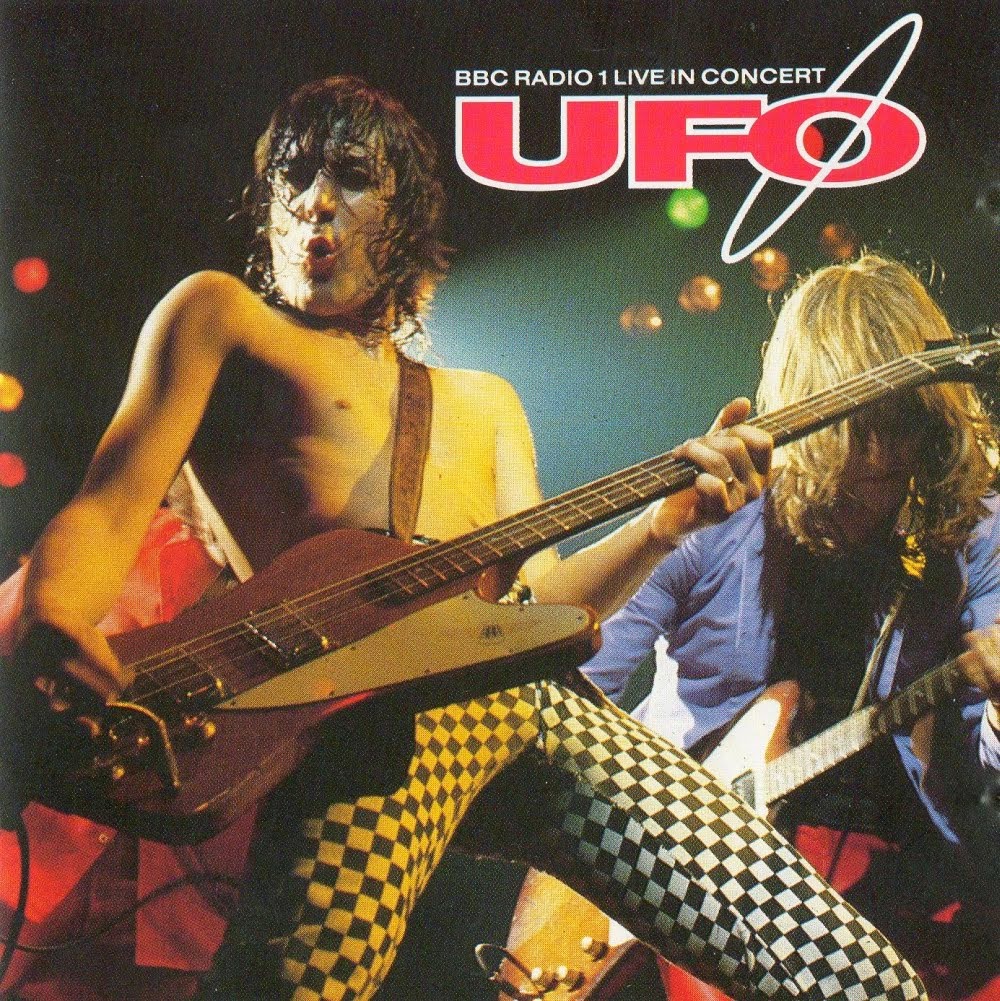 Sunday, time for a classic. Today we go in the sign of Love with a tune taken from the sixth studio album "Lights Out" by the British rock band UFO, released in May and also on 11 October 1977. 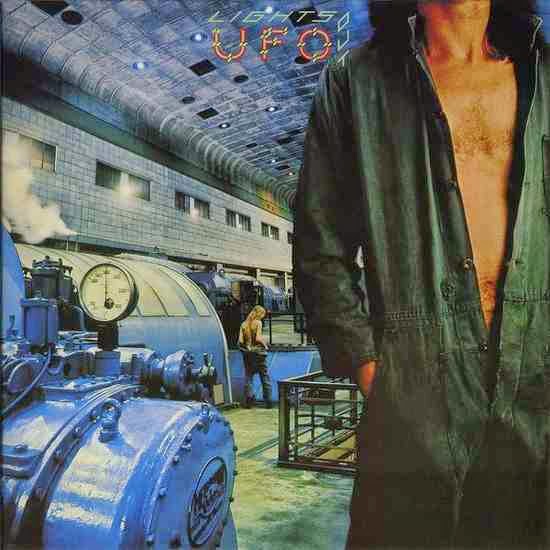 The album was UFO's first to feature lush string arrangements alongside more complex song structures than their previous albums. Producer Ron Nevison brought in Alan McMillan to handle the string and horn arrangements.

2008 EMI's remastered edition includes 4 live bonus tracks, recorded at The Roundhouse, London. The album cover erroneously states that these tracks were recorded in 1976, but the correct year is 1977. EMI did correct the writing credits, with Paul Raymond finally being credited for his contributions.

The most notable song to feature the orchestral coloring was "Love to Love" which became one of the bands most successful singles. The tune were featured in the 1999 movie Detroit Rock City. "Love to Love" was also covered by Djali Zwan for the 2002 movie Spun. 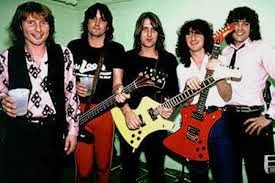 Misty green and blue, Love to love to love you that is part of the lines in todays tune "Love To Love".

Listen to "Ufo - Love To Love" on Spotify here!