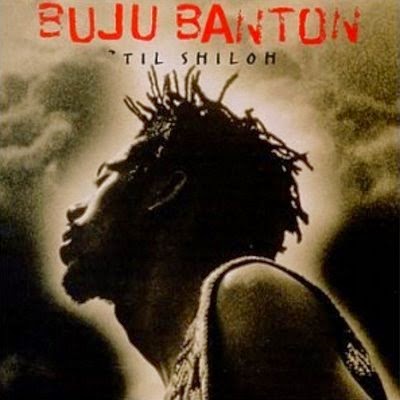 Sunday, time for a classic. Today we take some summer vibes and fly to Jamaica where we find the dancehall, ragga, and reggae musician Buju Banton. Banton has recorded pop and dance songs, as well as songs dealing with sociopolitical topics. 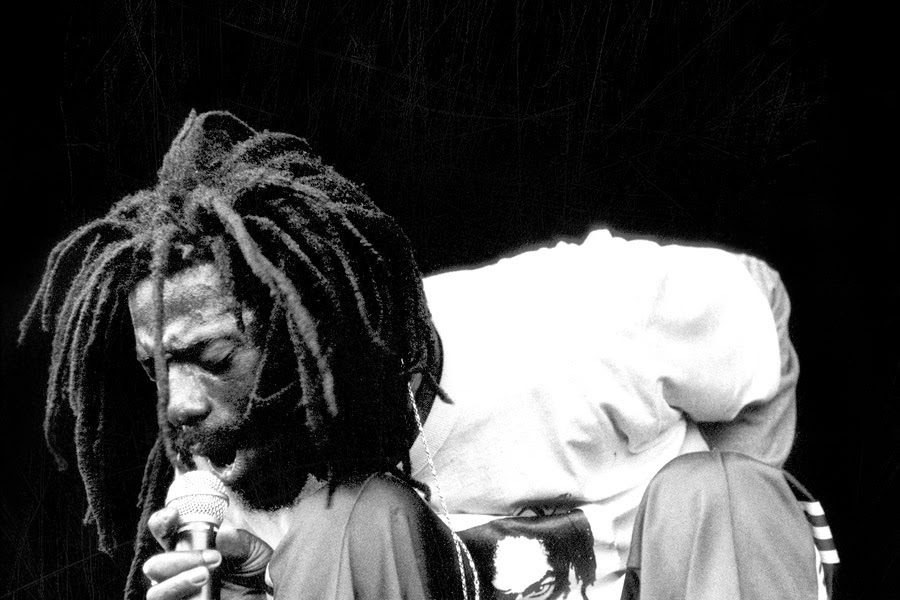 Todays tune "Untold Stories" is a song that was recorded and released in 1995, it's taken from the fourth album 'Til Shiloh. Unlike most of Banton's records up until that point, the track is distinguished by its stripped-down production values, acoustic guitar accompaniment by Glen Brown, and socially and politically conscious lyrics. In 2010, Angus Taylor wrote of the song, "Even card-carrying haters of Banton's prior output could not help but be stirred by its sincere, gritty charms." In 2005, Sinéad O'Connor included her version of the song on her album of reggae covers, Throw Down Your Arms.