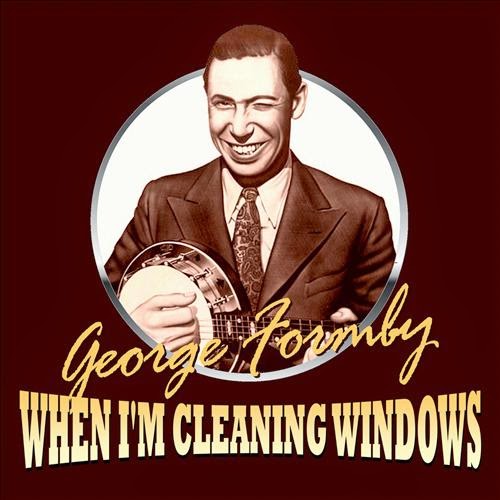 The entire two months have passed since I appeared here with a few lines and a tune, unbelievable how time flies.

The plan now is that I will give you a lot of music, although summer tends to be a bit chafing of music releases, there has been some interesting release, some new things have crossed my ears with good score that i never heard before and some Old things that has woken up from its slumber.

Life has been like a roller coaster ride lately, remains if I will share all the feelings and impressions, I will think about this. But I will start up with a real "Happy Tune".
A tune that i hear every summer at the "Boneyard" in Gothenburg during the Way Out West Festival and I wonder why I haven't shared this classic tune before, well dunno, but here it is, enjoy!

"The Window Cleaner" (also known as "When I'm Cleaning Windows") is a comedy song performed by Lancastrian comic, actor and ukulele player George Formby. It first appeared in the 1936 film Keep Your Seats Please. The song was credited as written by Fred Cliff, Harry Gifford and Formby. 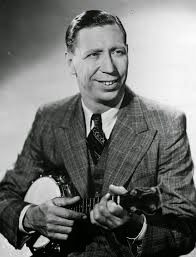 The song was so successful that George Formby recorded another version of the song entitled "The Window Cleaner (No. 2)". This song uses similar orchestration to the original version and it is about further things which were seen on a window cleaning round. George became known to a worldwide audience through his films of the 1930s and 1940s. On stage, screen and record he sang light, comical songs, usually playing the ukulele or banjolele, and became the UK's highest-paid entertainer.