Corrosion of Conformity - On Your Way 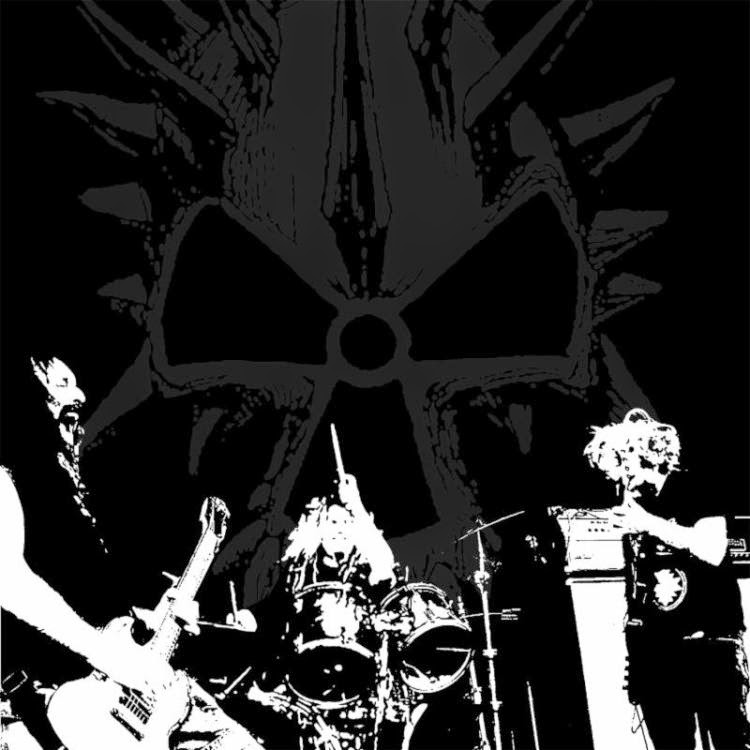 ...IX is more back to the roots with the groove-heavy riffing and 70's boogie that made the band famous. 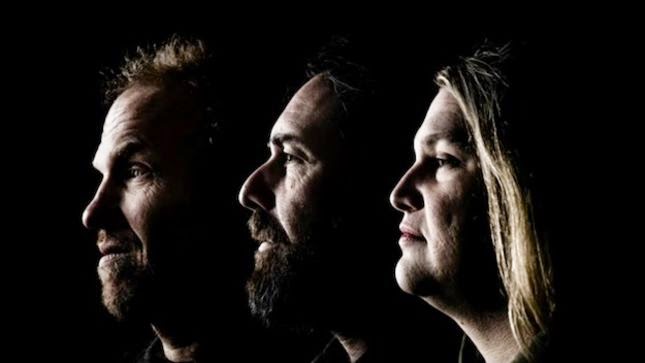 Todays tune "On Your Way" is as retro as it can be of the new tunes on ”IX”, enjoy.

Listen to "Corrosion of Conformity - On Your Way" on Spotify here!

Email ThisBlogThis!Share to TwitterShare to FacebookShare to Pinterest
Etiketter: Boogie, COC, Corrosion of Conformity, Heavy, IX, On Your Way, Retro