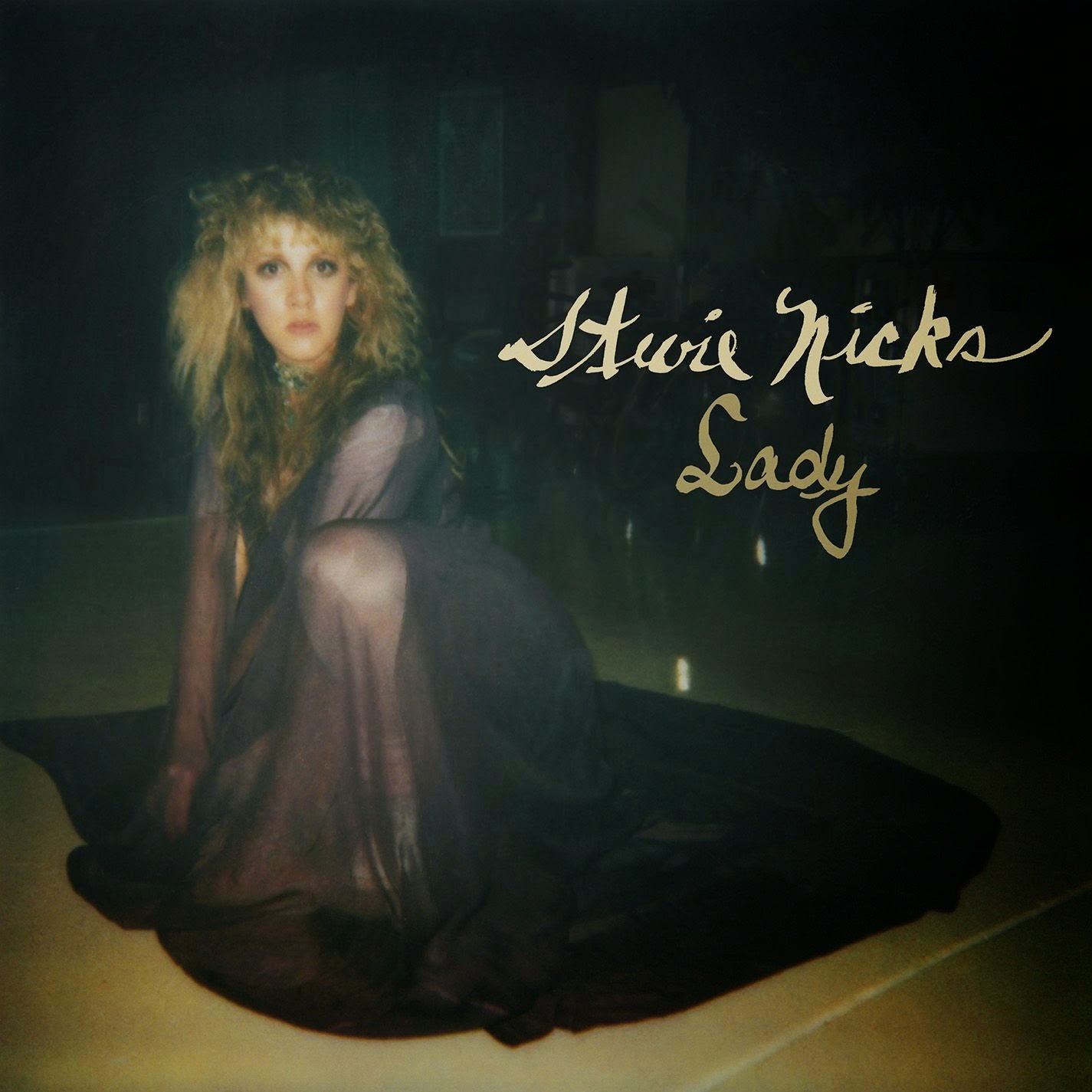 Stephanie Lynn "Stevie" Nicks (born May 26, 1948) is an American singer-songwriter who in the course of her work with Fleetwood Mac and her extensive solo career has produced over forty Top 50 hits and sold over 140 million albums. She was deemed "The Reigning Queen of Rock and Roll" and one of the "100 Greatest Singers of All Time" by Rolling Stone and as a member of Fleetwood Mac, was inducted into the Rock and Roll Hall of Fame in 1998. As a solo artist, she has garnered eight Grammy Award nominations and with Fleetwood Mac a further five. 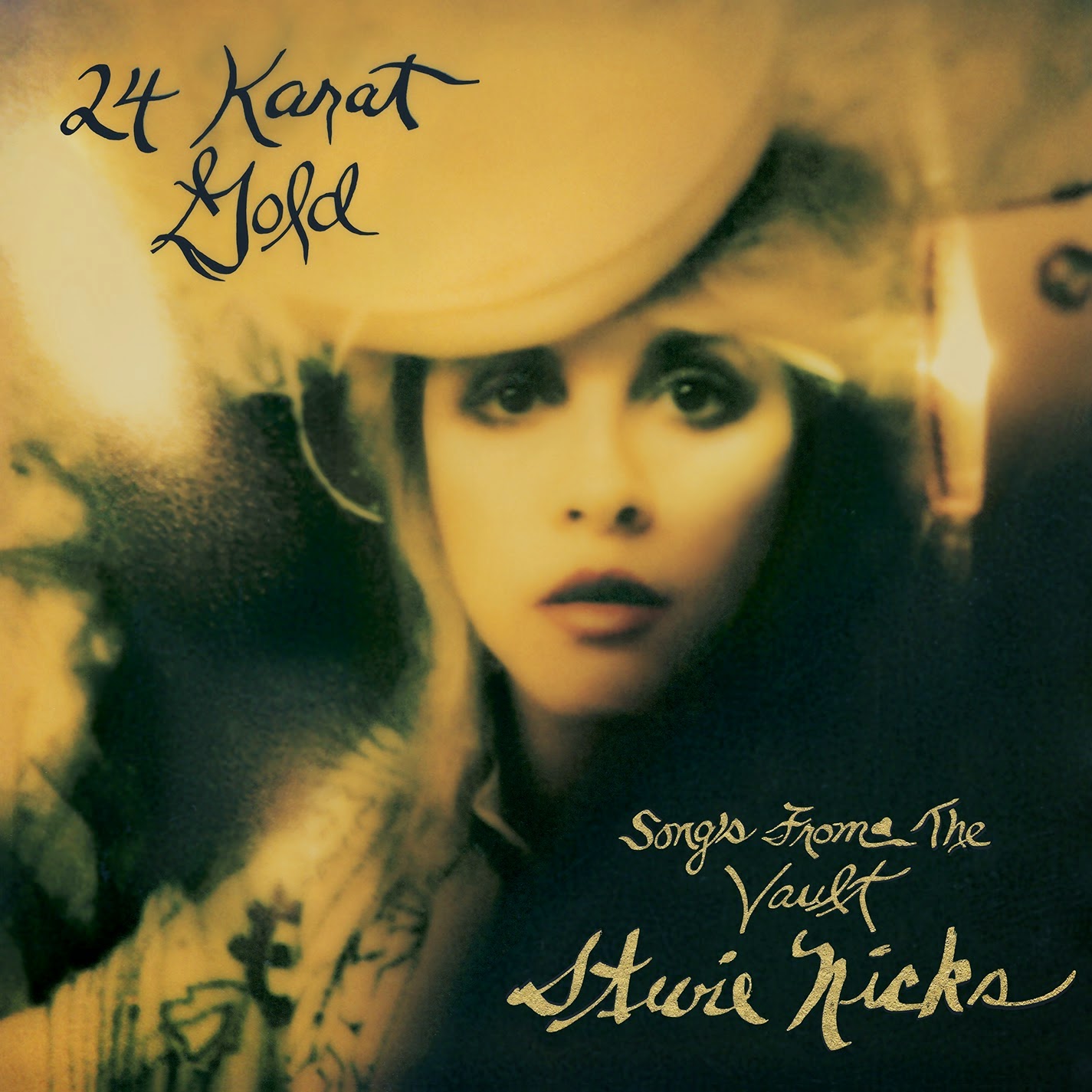 24 Karat Gold: Songs from the Vault is the eighth solo studio album by Stevie Nicks, to be released on October 7, 2014 by Reprise Records.

The follow up to 2011's In Your Dreams, the album includes new versions of demos that Nicks primarily recorded between 1969 and 1987. Two songs date back to 1994 and 1995. The inspiration for the album came from Stevie's assistant showing her YouTube videos of Nicks' demos that had been taken from her home often without her permission.

Hand numbered. Only 2K printed of each litho. Each Deluxe Photobook bundle will come with ONE of the two lithographs pictured here. Both lithograph images have been hand selected by Stevie from her personal collection. "The Dealer" digital single download delivered instantly Digital MP3 album delivered on release date.

It will also be released on Vinyl on September 29. 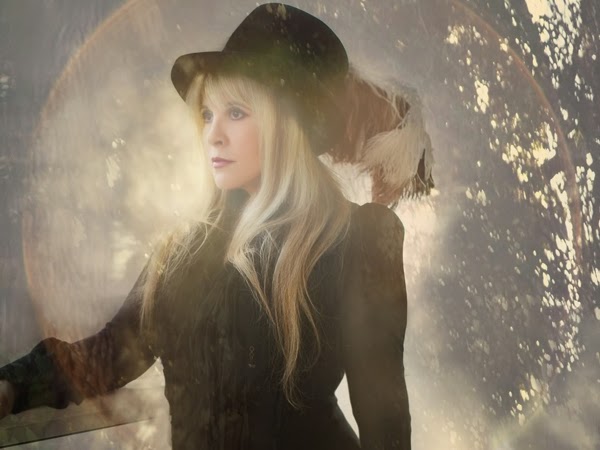 Todays tune "Lady" is the second single from American singer Stevie Nicks' eighth studio album 24 Karat Gold: Songs from the Vault to be released on October 7, 2014. The single was released on August 25, 2014. "Lady" was written during sessions for the Buckingham Nicks album in the early 1970s.