In Flames - Through Oblivion 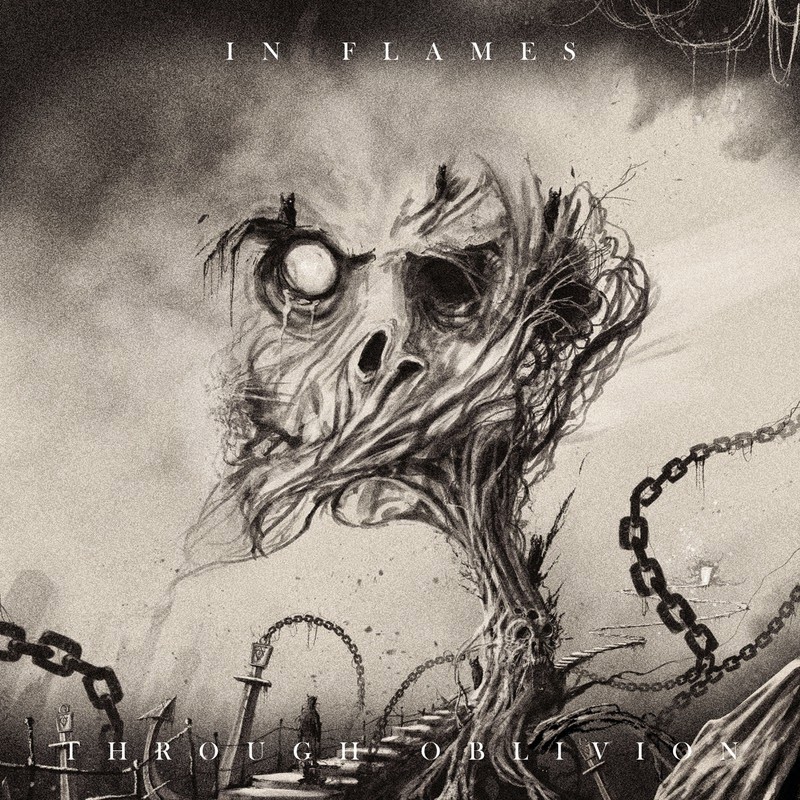 The Swedish metalheaders In Flames, formed in 1990. Since the band's inception, they have released ten studio albums, three EPs, and one live DVD.

The upcoming eleventh studio album "Siren Charms". It is set for release on September 5.

The eighth track on the disc, "Rusted Nail", was the lead single released on June 13, 2014. Its artwork, created by Blake Armstrong of Space Boy Comics, is an interesting piece as a ship, which also bears a striking resemblance to a menacing shark, emerges from the water. Shortly after this release they also briefly streamed a second new track "Through Oblivion" online, which is the 4th track on the album. A Video was also made for this track and today we are going to play it. 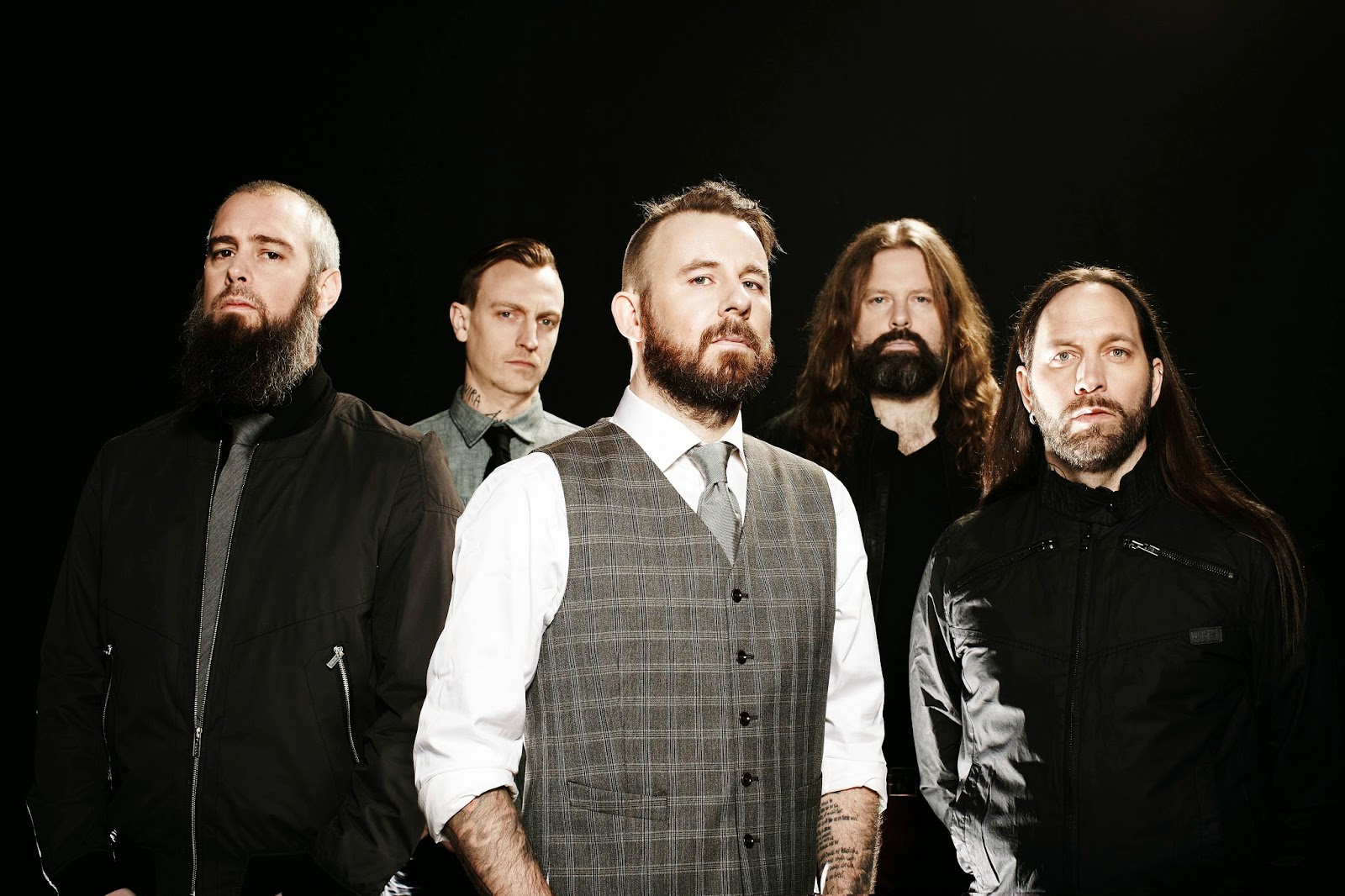 That both style and sound has been renewed over the years, it's quieter, freshly cut, cleaned and more gracefully than ever. In my opinion, it's good that bands renews itself, seeking new paths to happiness. Even if it means some setbacks from fans who do not like this. It will be very interesting to listen to this album. 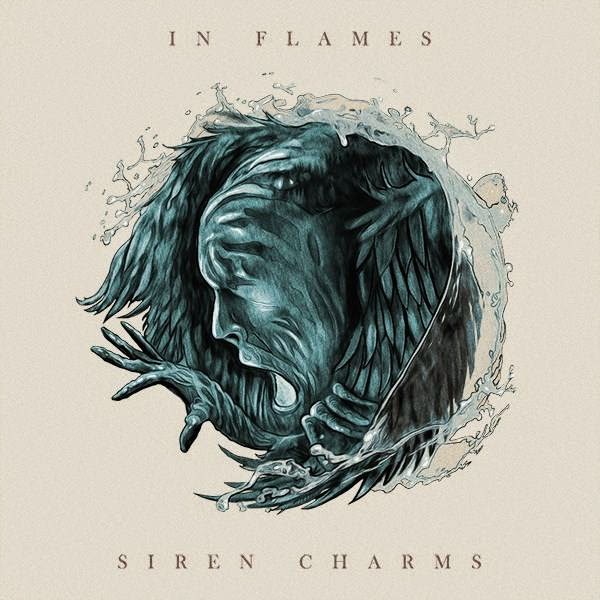 Listen to "In Flames - Through Oblivion" on Spotify here!