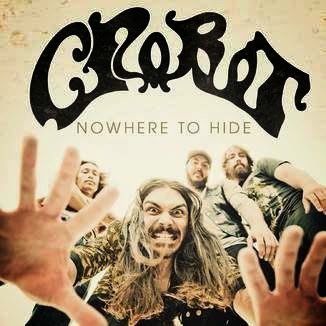 Central Pennsylvania old-souled, dirty groove rock quartet ”Crobot" will release its new album, titled "Something Supernatural", on October 28. A band that we basically hailed to the gods of music creators for almost two years ago with the amazing tune ”Legend Of the Spaceborne Killer”. These dudes from Pottsville, really hit me in the face with their boots with their catchy blues rock. 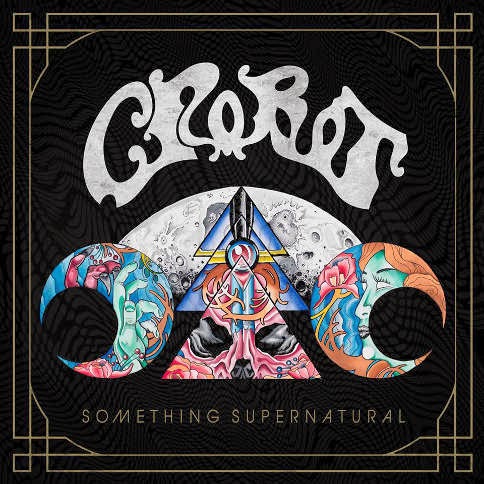 The first video "Nowhere to Hide” from the upcoming record follow the lines where they last stop. So this new album looks more than promising. Crobot is composed of the frontman Brandon Yeagley with his power packed vocals, Chris Bishop's magical riffages together with excellent rhythm section of Jake Figueroa and Paul Figueroa. 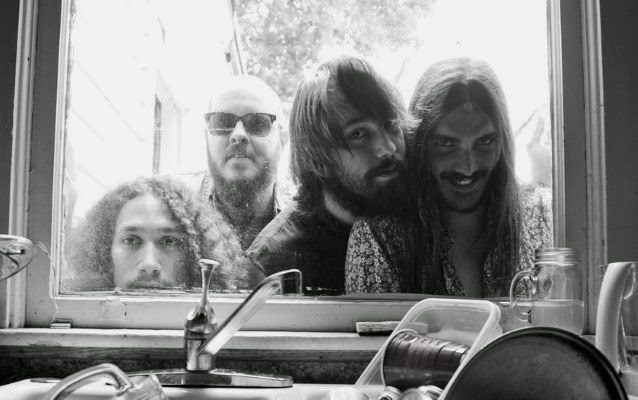 The upcoming album "Something Supernatural” is produced at Machine Shop studios by Machine (Clutch, Lamb Of God). The new album is out for pre-order. 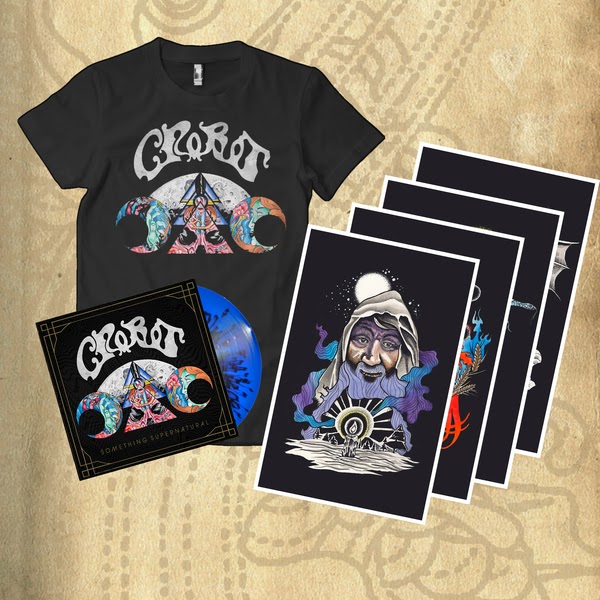 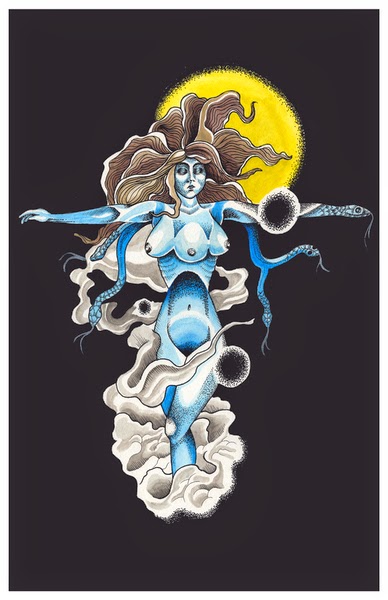 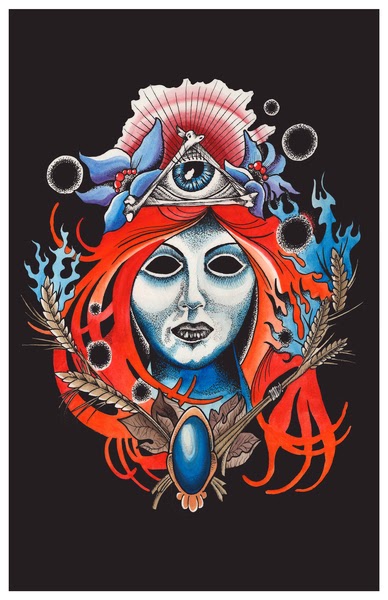 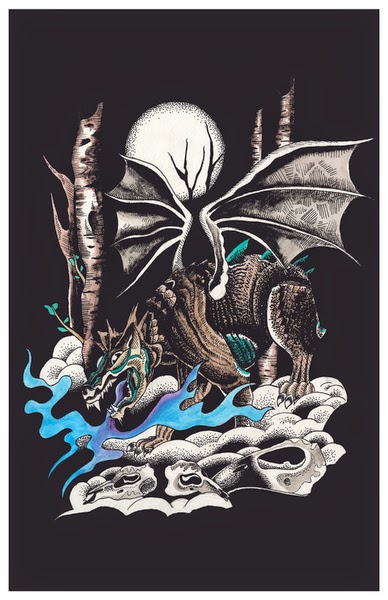 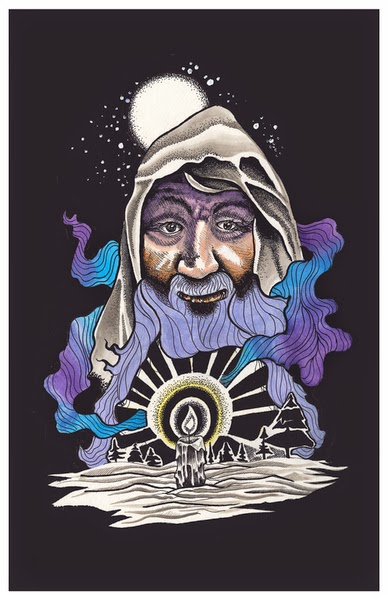 This cool pre-order bundle, including pre-order of the Something Supernatural electric blue with black splatter vinyl, album art t-shirt, and exclusive hand numbered 11x17 art print autographed by the band. Choice of artwork from Wizards, Queen of the Light, Chupacabra, and Cloud Spiller for the limited edition art print. Also, vinyl includes a download card for a digital album download + download of 'The Supernatural Visuals' - full album visualizer video. Bundle also includes a free set of ltd edition Something Supernatural rolling papers, plus instant download of 4 Crobot songs. Pre-order here, items will be fulfilled on release date of 10/27/14.

Todays tune ”Nowhere to Hide” taken from the upcoming album "Something Supernatural”.

Listen to "Crobot - Nowhere to Hide" on Spotify here!

Email ThisBlogThis!Share to TwitterShare to FacebookShare to Pinterest
Etiketter: American, Crobot, Hardrock, Nowhere to Hide, Pottsville, Something Supernatural, The Legend of the Spaceborne Killer