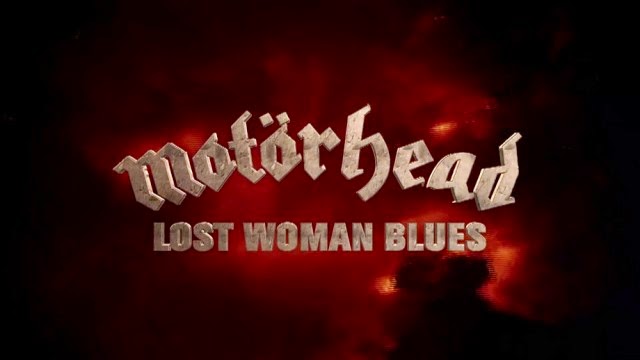 It's Friday and I think I'm going crazy. Just about to lose my mind. That´s the first lines in today's tune :)

When Motörhead released their 21st album, Aftershock (Record Of The Week), last year, they had some troubles and the band couldn’t tour behind the album due to Lemmy Kilmister’s health issues, the man have worked hard to get back on track and it looks like he did it, as a saw him a month ago at the Way Out West festival, there he looked to be in a good shape. 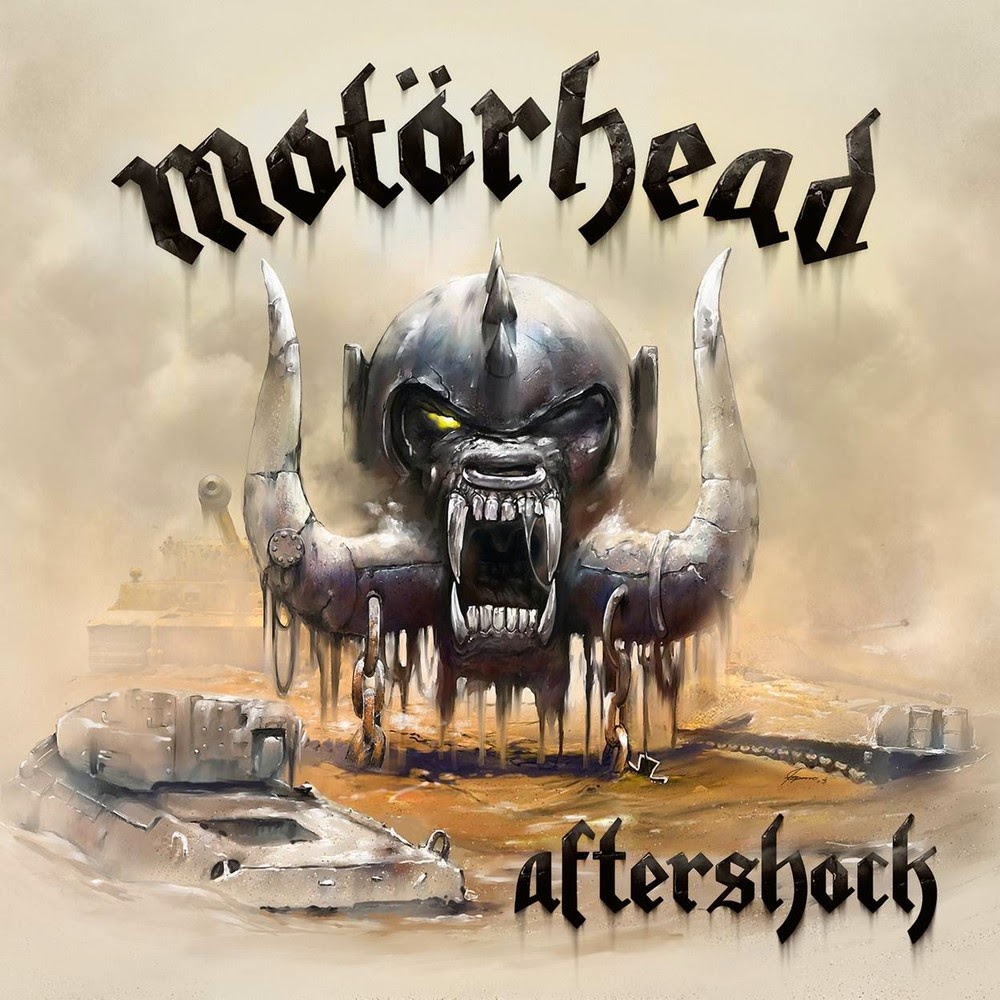 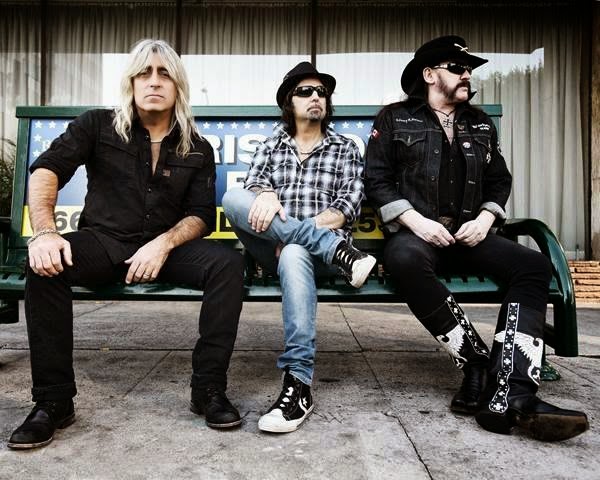 Aftershock have been reissued on August 6th (Aftershock - Tour Edition). The album contains a bonus disc of live material, "Best of the west coast tour 2014, one can sit back and hear Motörhead marching from the dust storm to deliver a bonus live disc.


Todays tune “Lost Woman Blues” that was recorded at the Warfield in San Francisco on April 18th.