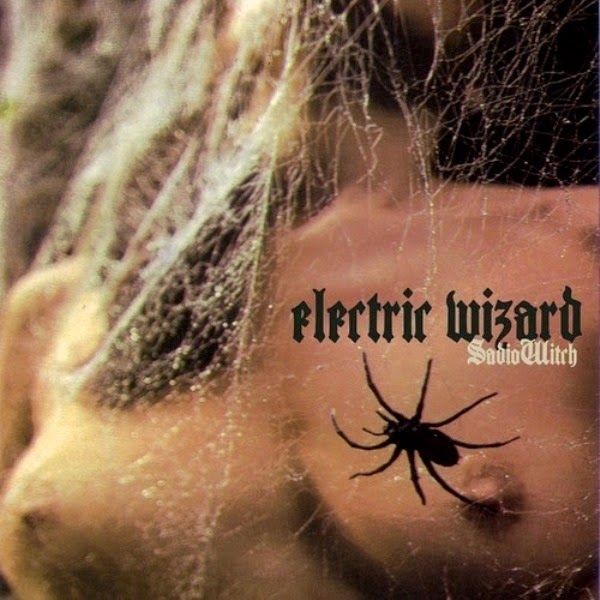 The occult doomsters Electric Wizard from Dorset, England. The band formed in 1993 and have recorded seven full length albums, two of which are now considered to be genre landmarks: Come My Fanatics... and Dopethrone. Electric Wizard's brand of doom metal incorporates stoner and sludge traits, with lyrics focusing on the occult, witchcraft, H.P. Lovecraft, horror films and cannabis. 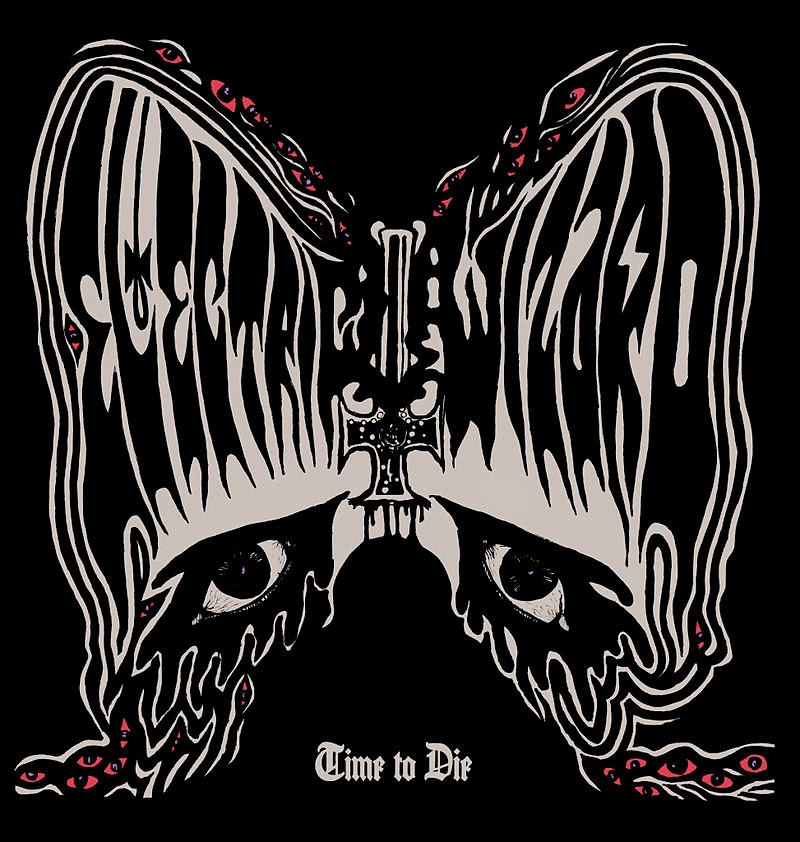 "Time to Die" will be released in 2014 on their own label Witchfinder Records via Spinefarm Records.

Time to Die is the upcoming eighth studio album. It is set to be released on September 29, 2014. It is the first (and only) album to feature original drummer Mark Greening since 2002's Let Us Prey. Also, Time to Die is the longest Electric Wizard studio album to date (excluding bonus tracks and the added silence at the end of Dopethrone). 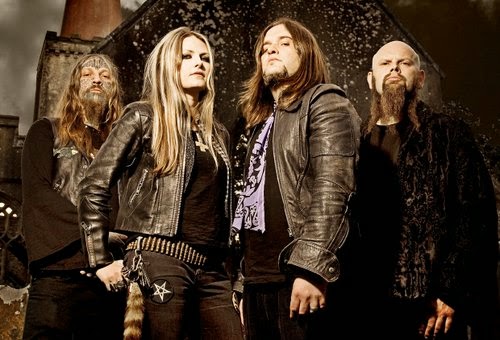 EW guitarist / vocalist Jus Oborn has said of the track, which harnesses the dark underground death metal spirit of 1984:-

"It was the year I became a metal-head. It was heavy shit for real – there was no way you were ever going to get a decent job. So I became a Satanist, I dug up a grave, I got into tape-trading, I had a one-man noise/black/death metal band called Regurgitated Guts, and there were loads of documentaries on TV warning us not to listen to the devil's music..."

Produced by Oborn, the new album was recorded at Toe Rag Studios in East London, with analogue gear used exclusively throughout, with finishing touches done at Skyhammer Studio in "deepest, darkest" Cheshire by Chris Fielding.

On 11 June 2014, Mark Greening left the band. Simon Poole has since rejoined. 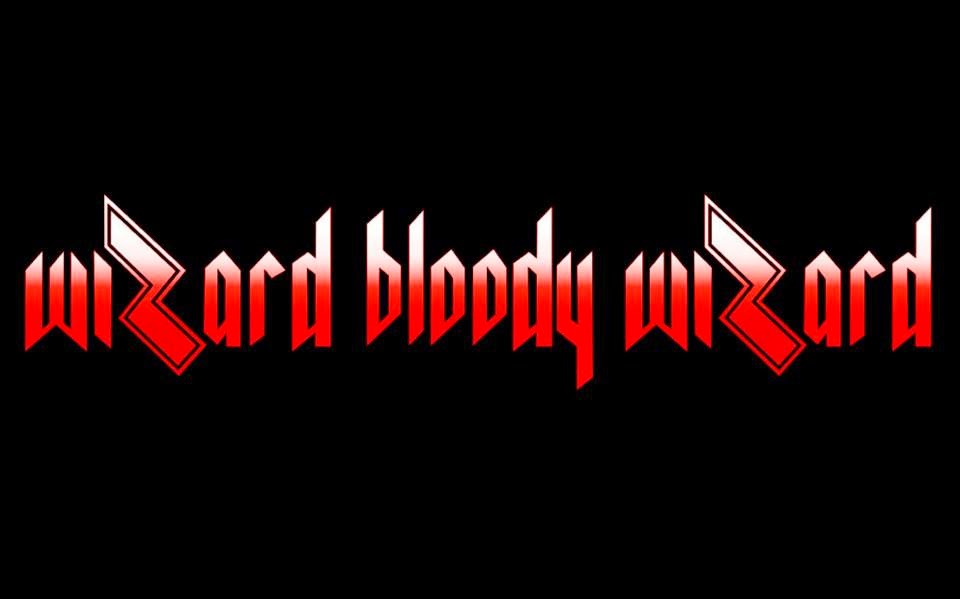 Todays tune "SadioWitch" is the second single taken from the upcoming album "Time To Die".

Listen to "Electric Wizard - The Devil In I" on Spotify here!