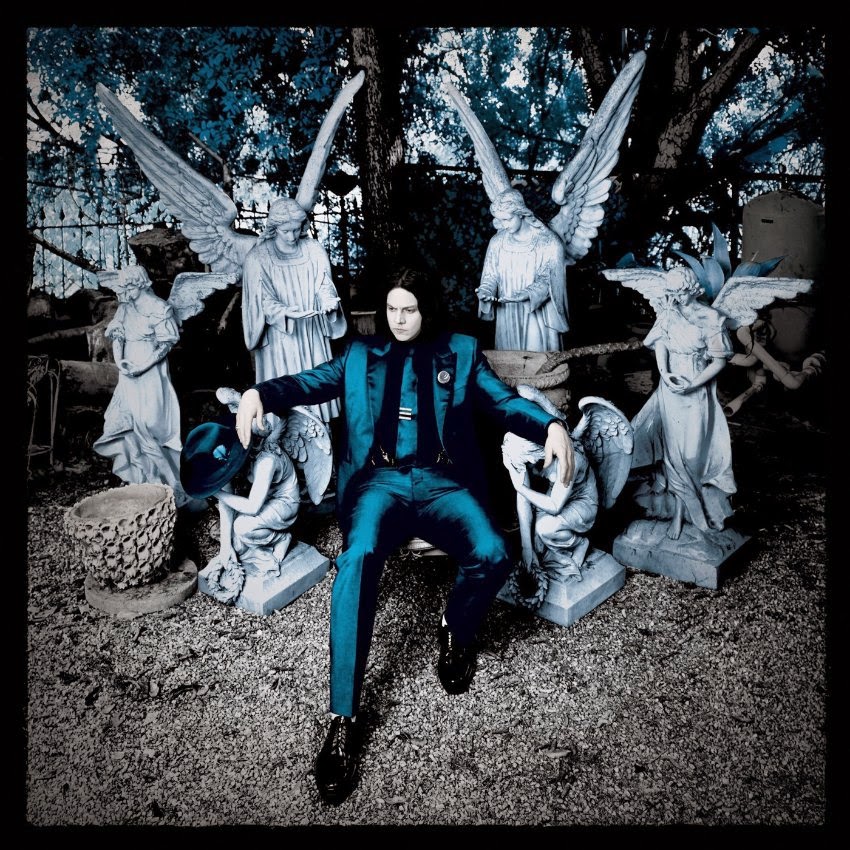 New week, which means that a new album should be "show off" under the fine title of "Record of the Week" here at Tune Of The Day.

Lazaretto is the album that get this weeks attention. Since the White Stripes split have Jack White taken a new step to make music that inspires him to move forward on the thorny path of the world of creativity. Now he is surrounded by musicians who are capable to creating the right conditions for him to achieve his goal, if now this is what he is aiming for.

Lazaretto is interesting album that shows many sides of this guy, what he is able to create, it's full of life and passion. He shares alot of ideas and sounds, so it's a mix of almost everything, it's bluesy, calm, love full and heavy. The typical Jack White dist pops up every now and then. I really dig this and it's a record that will spin more than one time on my record player. 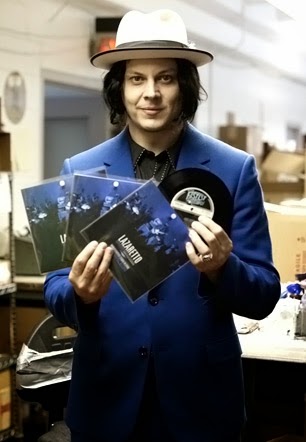 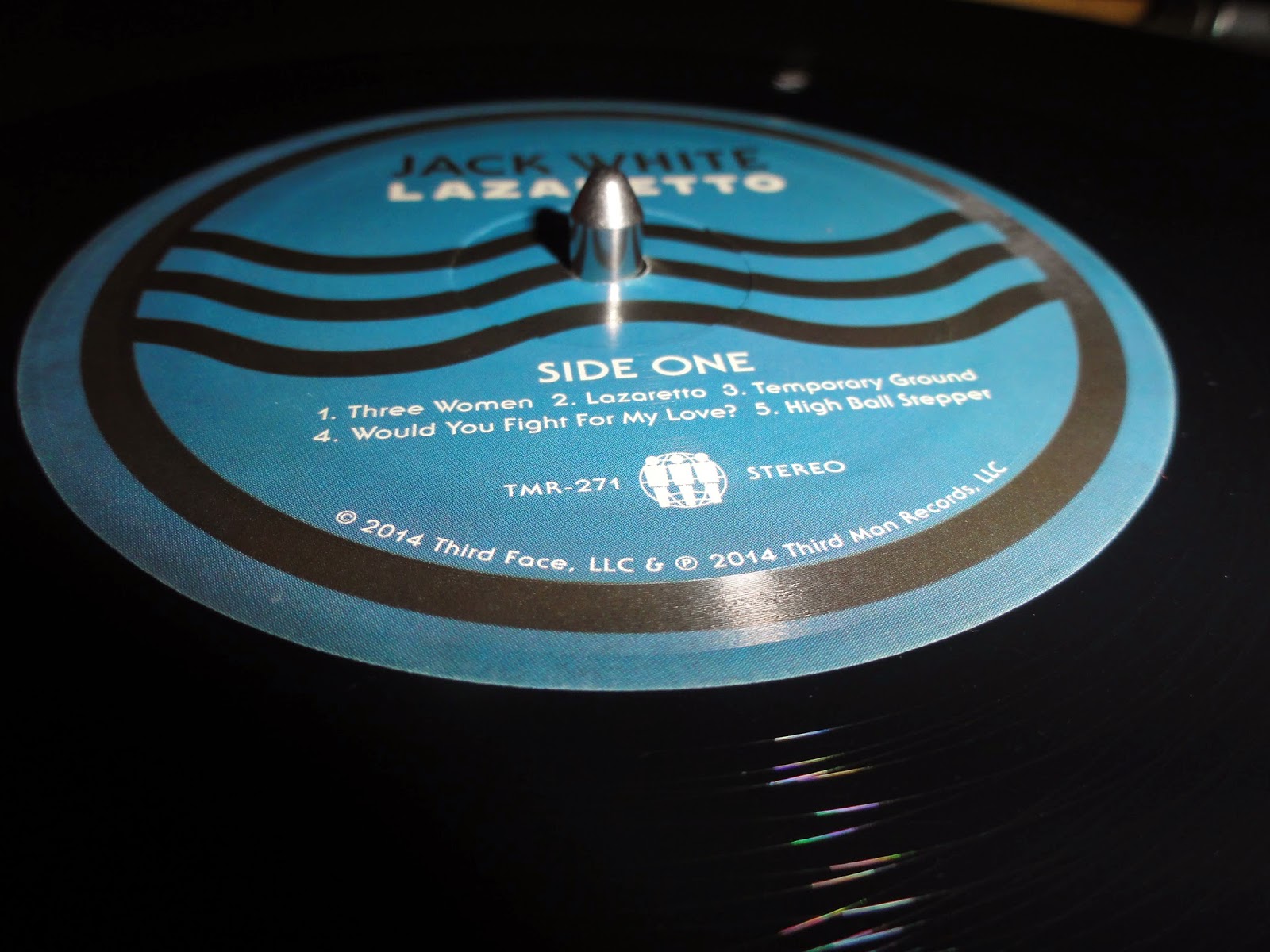 The Vault, Third Man's exclusive fan club subscription service, released a limited-edition version of the album on blue-and-white vinyl. It was packaged with a 40-page hardcover book, a fold-out poster, a National Archives photo that appears throughout the album art, and a 7-inch featuring demo versions of two songs recorded in Mexico, "Alone in My Home" and "Entitlement", the finished versions of which appear on the album. The "Ultra LP" version contains hidden tracks that are pressed into the vinyl underneath the inner label on each side of the record, a song ("Just One Drink") that has two different intros depending on where the needle is dropped, continuous drones, and holograms that appear on the record's surface when it's being played. 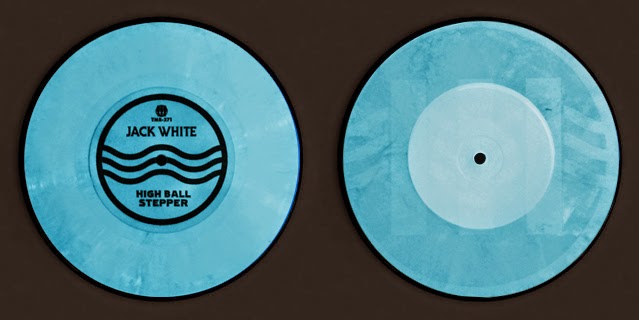 Todays tune "High Ball Stepper" taken from this weeks "Record Of The Week", the tune is a real thunderous tune where White have created a blazing slab of heavy rock.