Threshold - Watchtower On The Moon 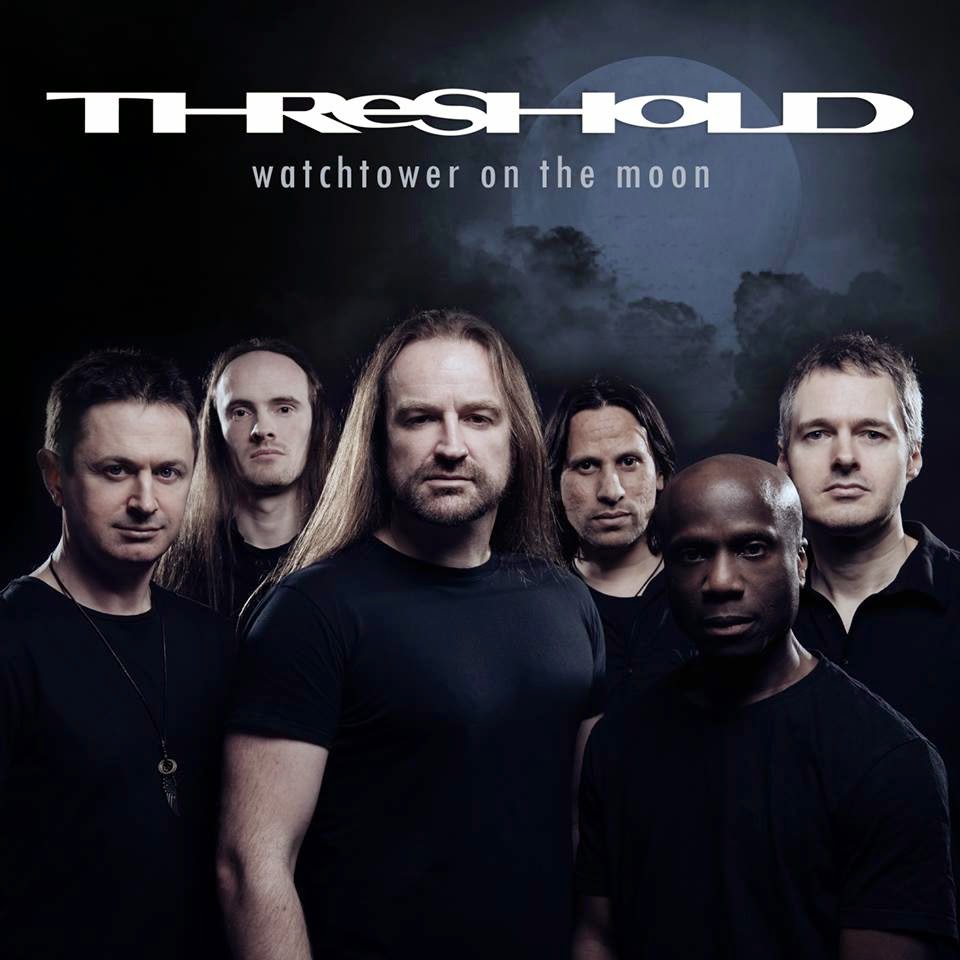 The British progressive metal band ”Threshold” have released a new single "Watchtower On The Moon” from the upcoming album is a "For The Journey” that will be out on September 19 via Nuclear Blast. The follow-up to 2012's "March Of Progress" was produced at Thin Ice Studios in England by Threshold members Karl Groom (guitars) and Richard West (keyboards) and was mastered by Mika Jussila at Finnvox in Finland.

Commented West: "For The Journey" is one of our strongest albums and one of the most enjoyable to make. I've probably heard it a thousand times during the recording process, but now that's it's over, I still can't stop listening to it!"

The cover artwork was created by Polish artist Leszek Bujnowski, whom Threshold found on the Internet. "He's designed some beautiful pieces and we thought this was a perfect Threshold cover," stated West. 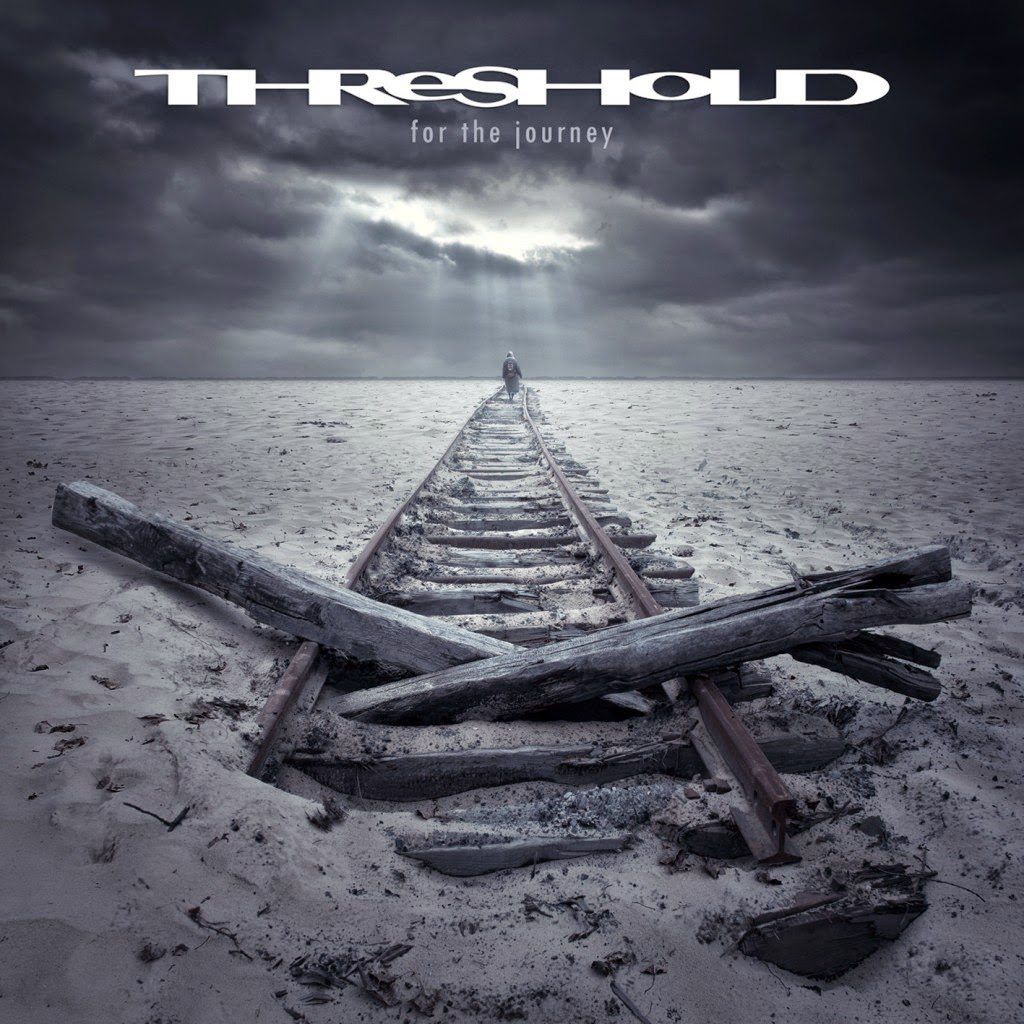 Threshold was formed in Surrey, UK in the late 1980s.

Listen to "Threshold - Watchtower On The Moon" on Spotify here!

Email ThisBlogThis!Share to TwitterShare to FacebookShare to Pinterest
Etiketter: For The Journey, Leszek Bujnowski, Progressive Metal, Threshold, Tourdates, UK, Watchtower On The Moon