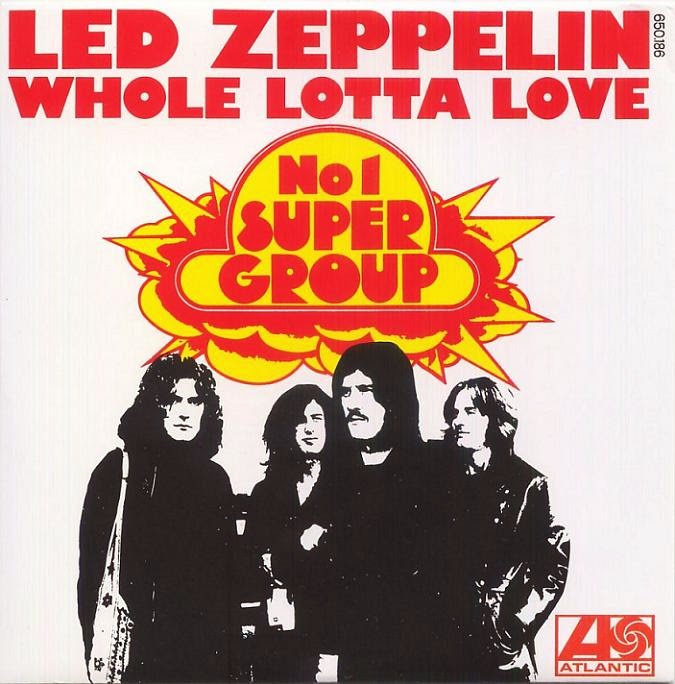 Thursday, a special day indeed, especially considering that it's my birthday today, hurrah! Life keeps going on, the years go by (Strangely, I feel that life goes faster and faster the older one gets, kinda remarkable). Currently life is okay, not quite what I wanted but hopefully in the long run it will be good. That is at least my goal in life to look forward to.

Enough of that, let's not get in deep into life in general, let's skip this and let say congratulations Stones and play something that Stones(me) like. I believe that you guys that are following this blog already have figured it out that the house gods at the residence of Stones is Led Zeppelin :) Well yes that's right so lets play a tune with them on Stones Birthday. 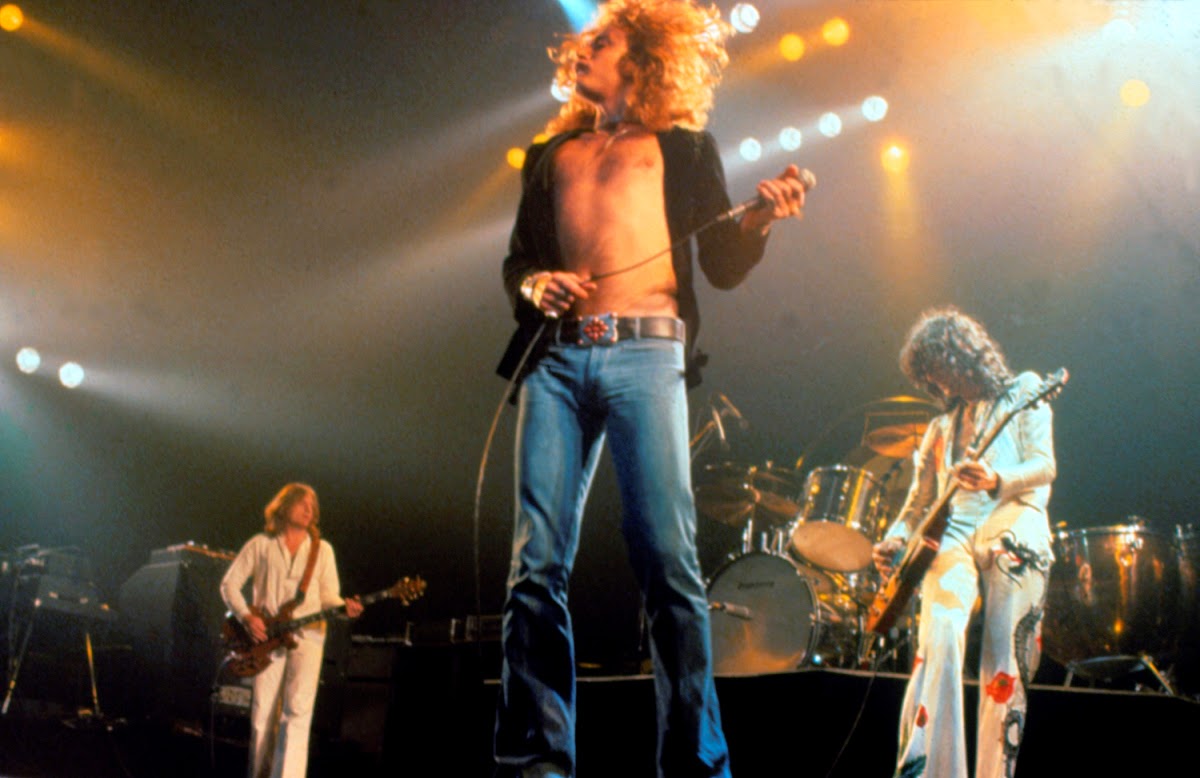 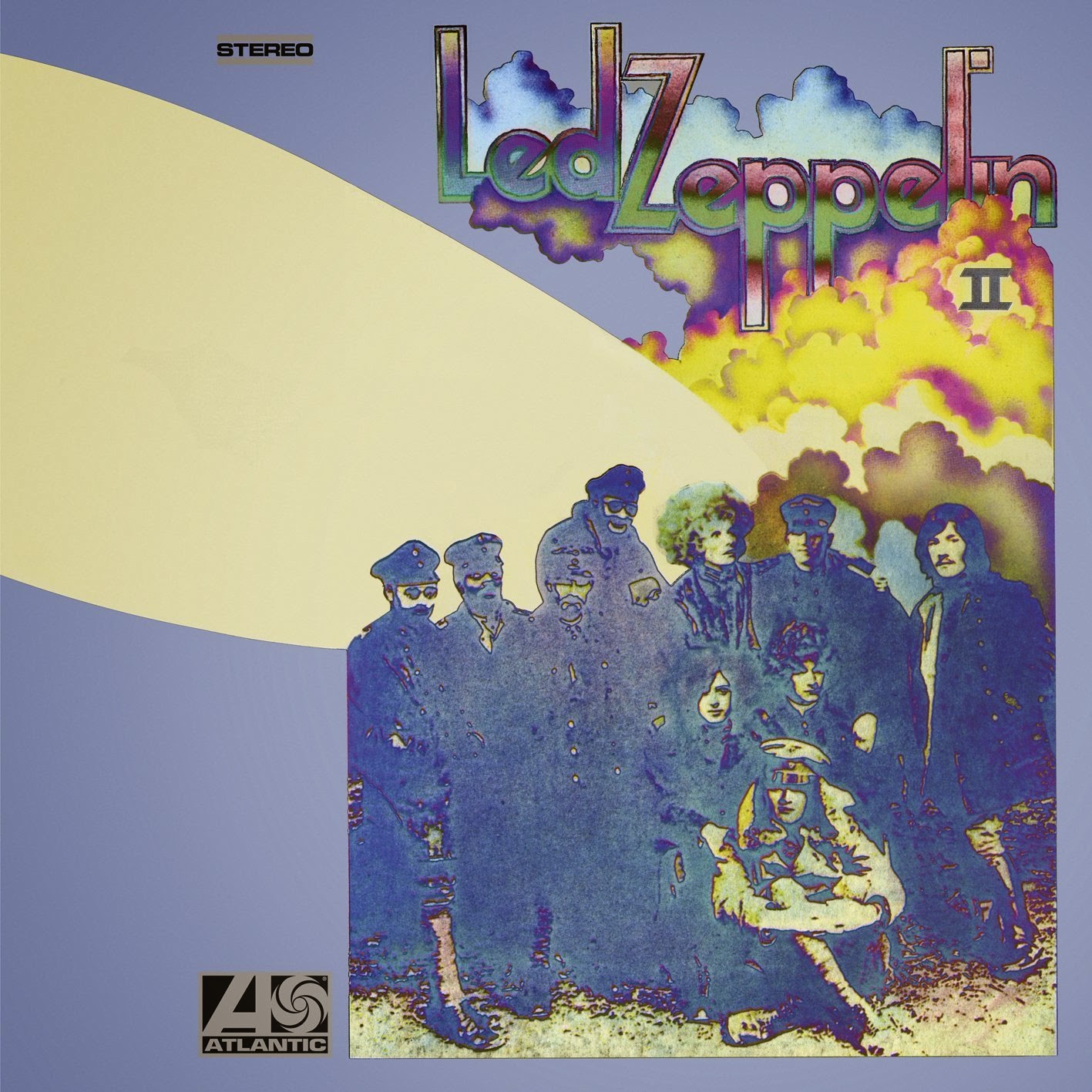 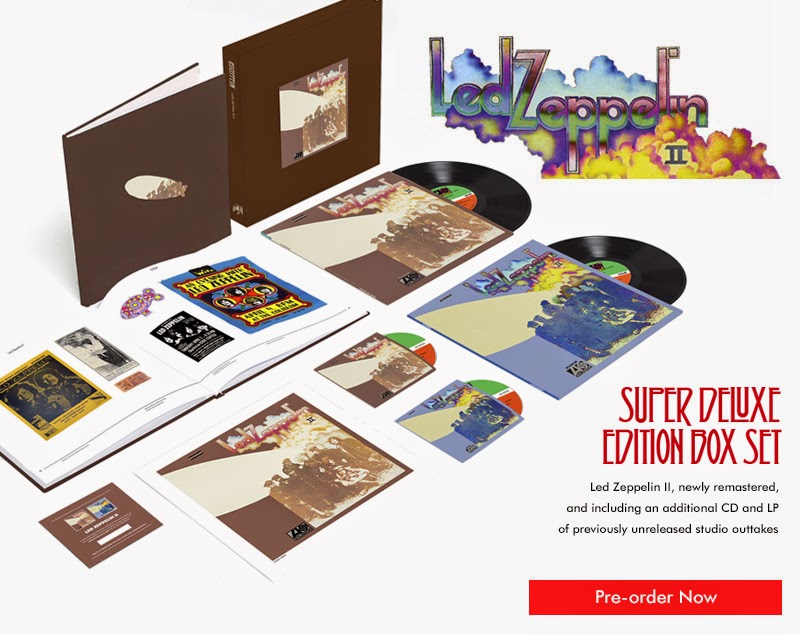 Details on all formats are here:

Congrats Stones! A great choice of song to celebrate your day. Keep up the good work and rock hard!