Sonic Syndicate - Before You Finally Break 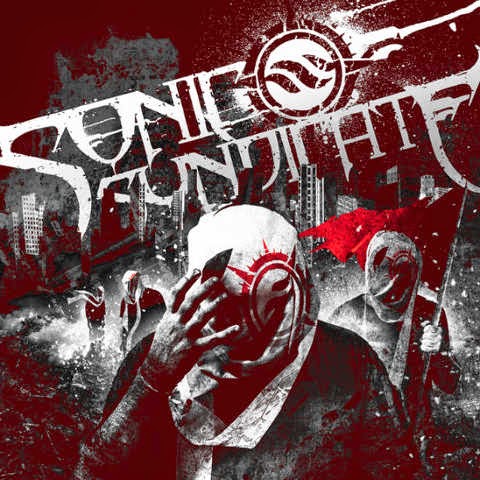 Sonic Syndicate have finally waken up from a 2 years break, with their new "self titled" album recorded at Bohus Recordings (Kungälv, Sweden) and produced by Roberto Lahgi (In Flames, Deathstars), release 4 July. Sonic Syndicate hits the road again playing exclusive shows in Sweden and Germany this summer, and a headlining tour starts in fall.

After the release of their first album, »Eden Fire« (2005), Sonic Syndicate arose from the pulsating underground in 2007 when Nuclear Blast put out their stunningly intense second album »Only Inhuman«. The band went up to the game's top players in no time and were even able to set the bar higher with their next effort, »Love And Other Disasters« (2008). Touring with bands like Amon Amarth, In Flames or Nightwish eventually cemented their status as the hottest new band around (Best Newcomer 2008 twice at Swedish Metal Awards and at Bandit Rock Awards, Best Music Video 2010 and Best Swedish Group 2010).

When Nathan Biggs joined the band, Sonic Syndicate came up with a diverse and unique work of art - »We Rule The Night«. The album was not only accompanied by selling a Gold Record in Sweden and a huge marketing campaign over the world, but it also led the band to their most extensive tour to date, travelling and destroying stages for about 2 years and finished at an unbelievably successful gig at 2011s edition of renowned Summer Breeze Open Air in front of over 33.000 people.

After almost 28million youtube views of their official music videos and constantly being on the road or in the studio, the band decided to take a break for the first time since 2005. Being on a hiatus gave the band the opportunity to work just as easy and song orientated as it was never given before.

2 years later, Sonic Syndicate is back! 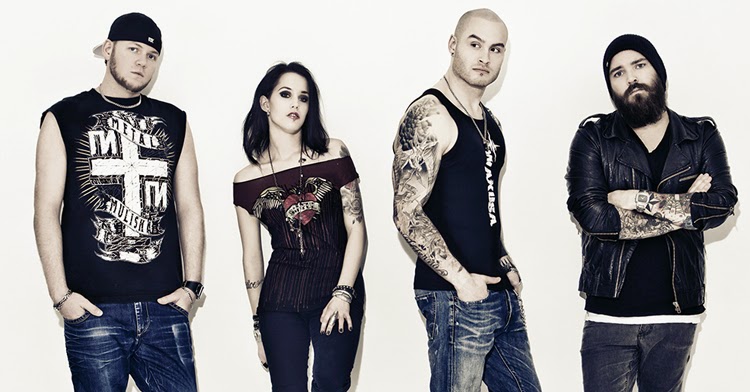 Todays tune is the brand new single "Before You Finally Break". The tune is featuring Björn "Speed" Strid (Soilwork, The Night Flight Orchestra).

Listen to "Sonic Syndicate - Before You Finally Break" on Spotify here!