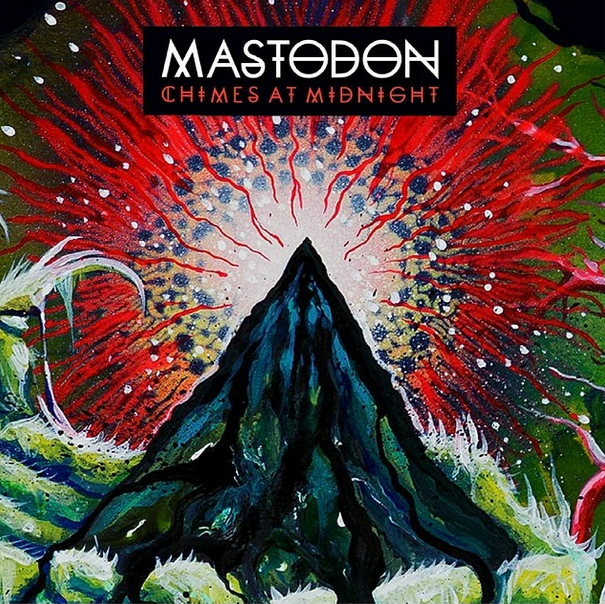 Tuesday, a day of freedom, a free day, no work a day where I only with my underpants have hang around at home, two pots of coffee have been purl down my throat and still I feel like Bob Lebowski, but with out his sunglasses. I have been living at "Gärdet" here in Stockholm for 11 days to build up and take it all down. It's a hell of a work for a 1 day festival. But it was fun and some really good acts was playing there like todays tune! 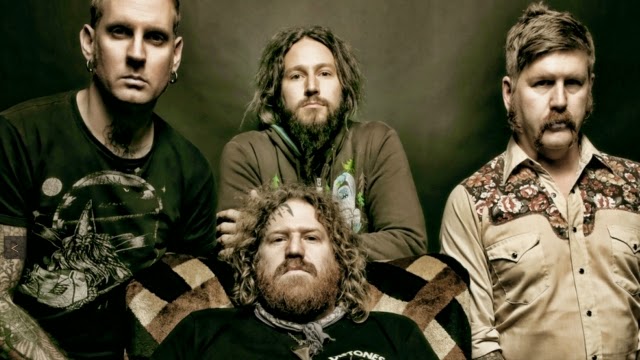 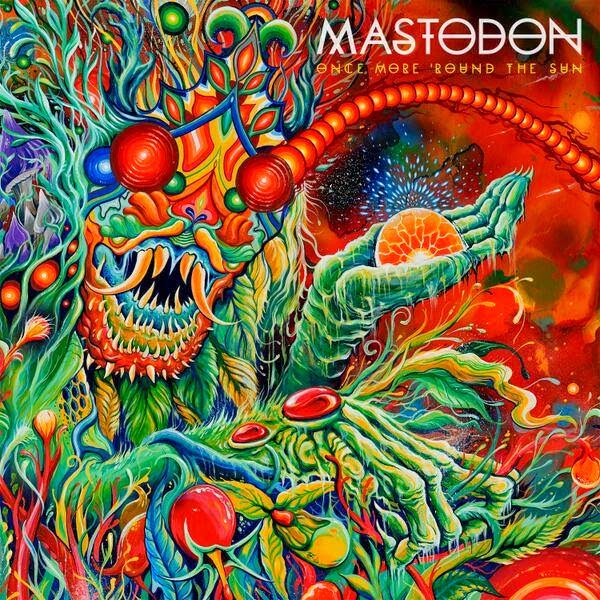 The American metal band Mastodon from Atlanta, Georgia, who played at the festival Sthlm Fields, did a great gig and soon release of their sixth studio album "Once More 'Round The Sun" featuring todays tune "Chimes at Midnight" on June 24, 2014.

Oakland-based artist Skinner, who specializes in "psychedelic nightmare paintings" (his words), will take the reins on the albums artwork. Troy Sanders stated following about the albums artwork: "It’s going to be a work of art for sure. It’s going to be very eye-opening. Very striking. It’s from another dimension, and a lot of our music is geared toward that idea—taking you to another planet on songs. It’s out there, and I think it’s incredible

Here are some pictures from Sthlm Fields

Listen to "Mastodon - Chimes At Midnight" on Spotify here!