Doug Seegers - Going Down To The River 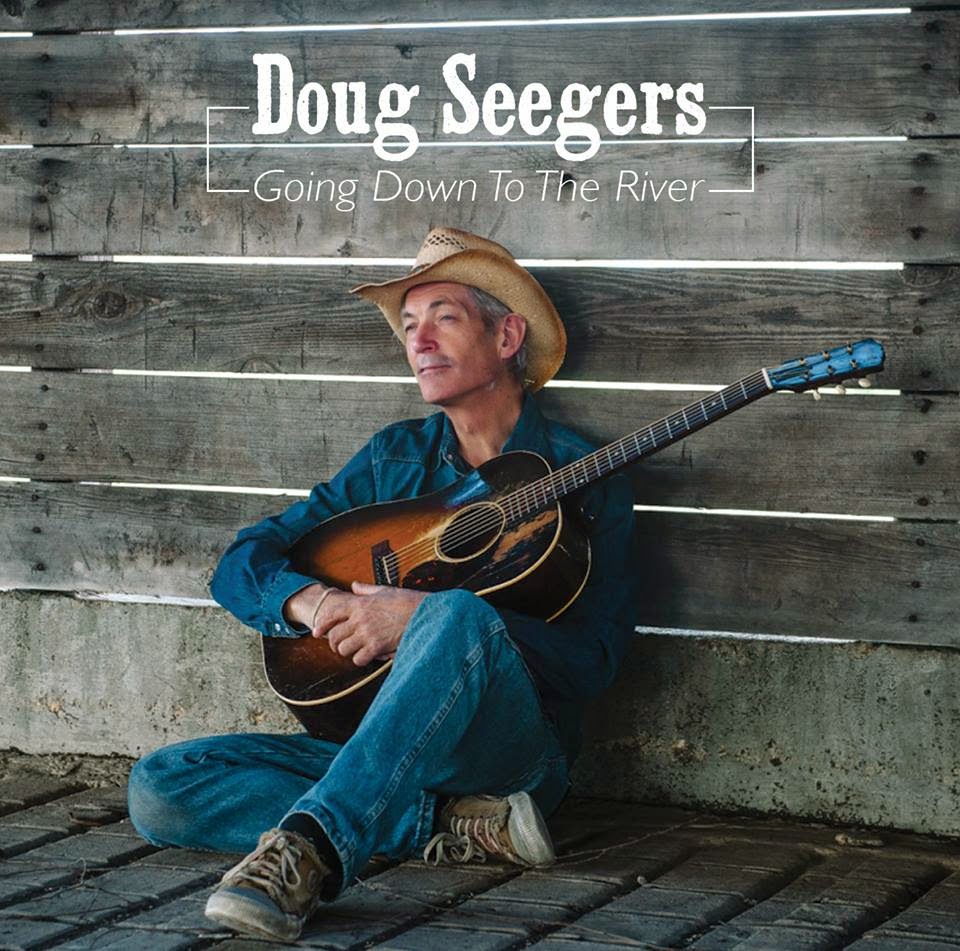 New week, which means that a new album shall be crowned to "Record Of The Week". I do not know if I'm completely way off now, but by a coincidence I listened to a record in a genre of music which I usually do not play so much, however this swings really good in my ear and I think that I soon will get some gray hair...heh.

The album I have in mind is "Going Down To The River" by Doug Seegers (Douglas Seegers), who is an American country music artist, guitarist and songwriter.

The best thing about this album is of course that the truly talented Doug Seegers, the homeless man from Jill's porch, got a second chance in life. The man who became known to the Swedish people when he appeared in the TV show Jill's porch on March 5, 2014. Seegers, who at the time was homeless, sitting on a bench in Nashville when the Swedish production team from Eyeworks ran into him. Doug performed his song Going Down To The River as Jill Johnson and Magnus Carlson liked the tune so much that they wanted to record the song in Johnny Cash's old studio and build the final section around Doug, his song and background. 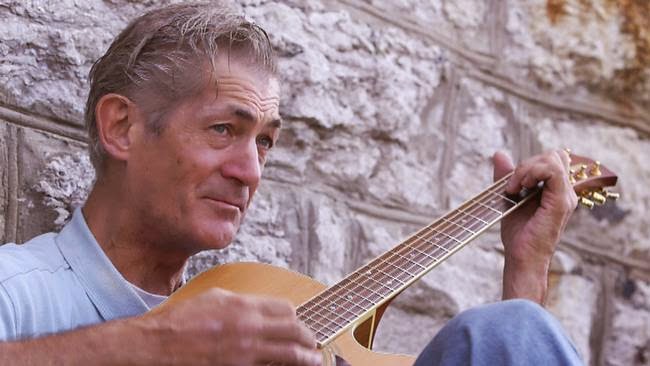 The album contains some charming duets with Emmylou Harris and Buddy Miller (where Doug Seegers reminiscent of Hank Williams). He has a real emotional voice where the years homeless on Nashville's streets can be heard in each quatrain, the feel in every breath, it is genuine, touching and very beautiful.

Todays tune is the amazing title track from "Going Down To The River". Here together with Jill Johnson and Magnus Carlson.

Listen to "Doug Seegers - Going Down To The River" on Spotify here!