Kings Of Leon - Sex on Fire 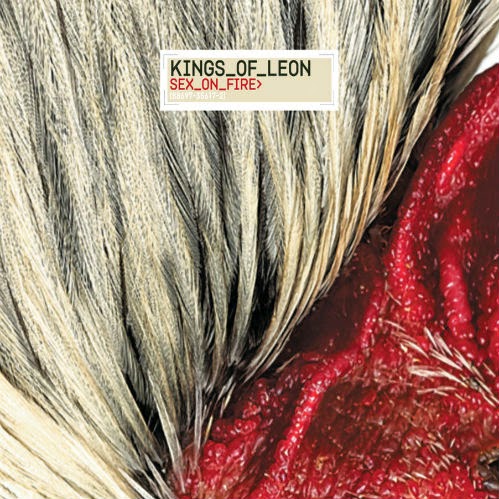 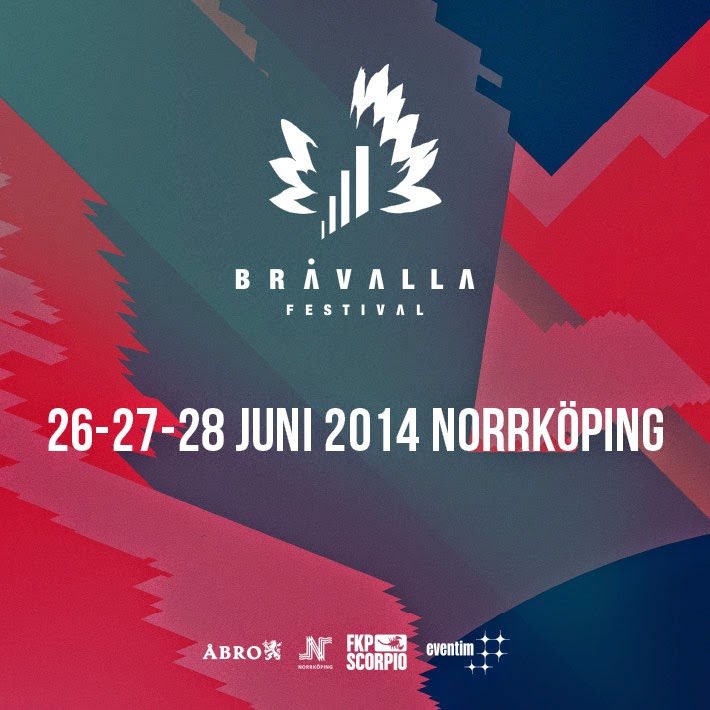 Todays tune "Sex on Fire" is most likely on the set-list, the tune is the first single released from Kings of Leon's fourth studio album "Only by the Night". 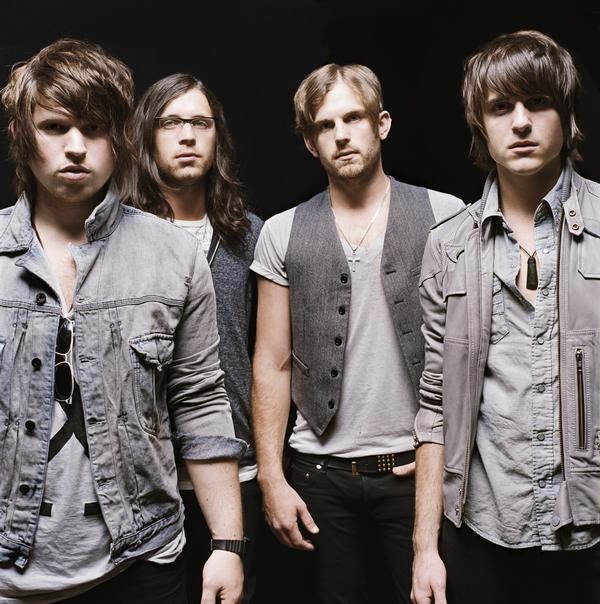 The song gave Kings of Leon their first number-one single in Australia, Finland, Ireland and the United Kingdom, charting at the top-spot on digital downloads alone in the latter country, before its physical release. In September 2009 it was Britain's second most-downloaded digital single ever. Along with all of these achievements, in 2008, the song earned the band their first Grammy nominations. The song was nominated for Best Rock Song, and won the award for Best Rock Vocal Performance by a Duo or Group. In addition, the album earned a nomination for Best Rock Album. Channel V Australia named the song as the third biggest hit of 2008.

Listen to "Kings Of Leon - Sex on Fire" on Spotify here!