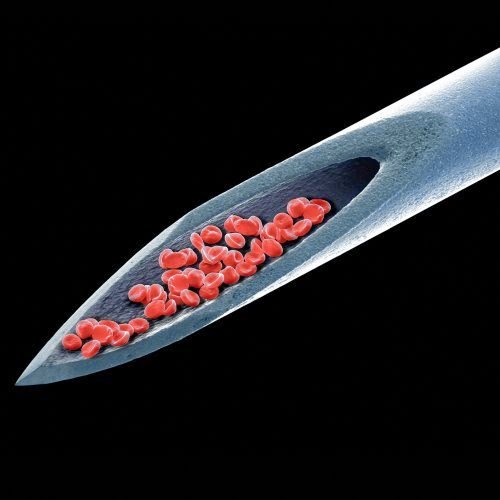 Just over a week ago I got the opportunity to see Peter Gabriel Live again, with rather high expectations for the evening, I can no more say that these expectations were justified with a bang. Peter Gabriel performed a real smash concert at the Globe here in Stockholm. 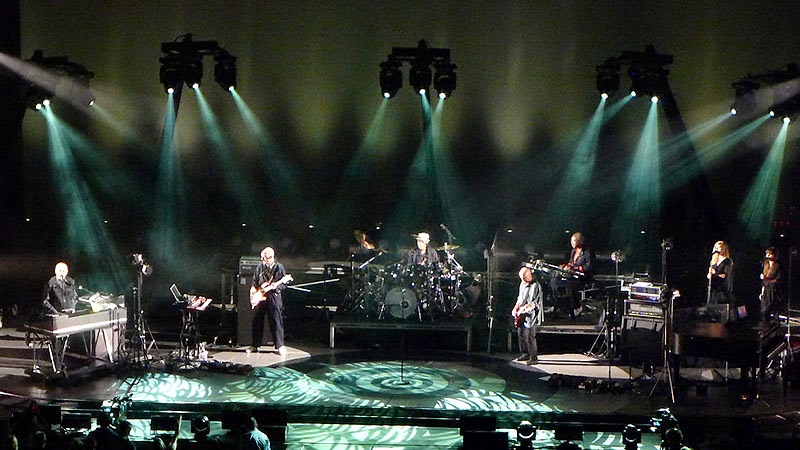 I also got the opportunity to drive one of the lightning arms during the show, the first arm on the left is the one I pushed back and forth during his set, kinda odd job. The show was just marvelous, if he visits your town, don't miss this!

Todays tune "Mercy Street" is a song written by Peter Gabriel from his 1986 album So. The song deals with the life and conflicting emotions of the poet Anne Sexton, and makes frequent allusions to incidents from Sexton's life and a number of her poems, in particular the work 45 Mercy Street. Themes touched on in the song include suicide attempts, troubled parental relationships, a desire to become whole, attempting to come to terms with the past, and confessing. 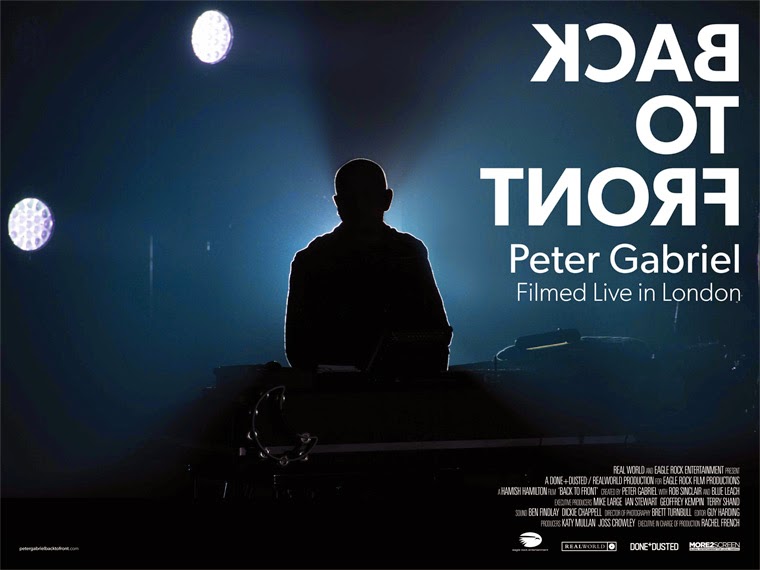 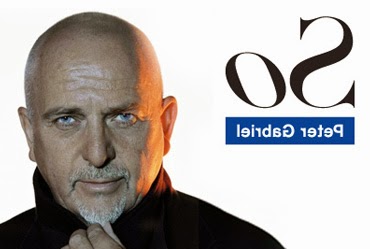 The setlist included songs from his previous orchestral covers album Scratch My Back and new orchestral arrangements of his solo songs, most of which went on to appear on the studio album New Blood. A single CD version of Live Blood formed part of the New Blood Deluxe Edition DVD released in 2011. The concerts were filmed in 3D.