Tom Petty - You Don't Know How It Feels 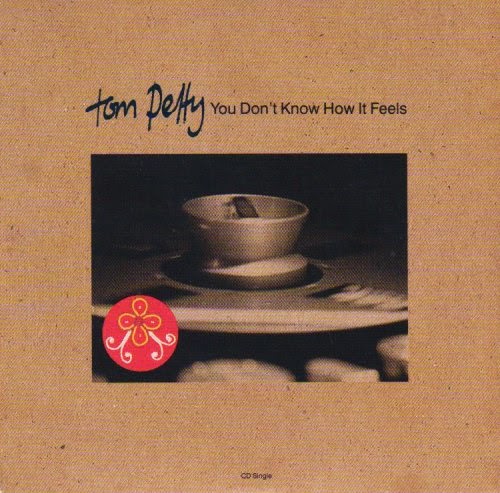 Sunday, time for a classic. Wildflowers is the second solo (or ninth, depends how you count) album by American musician Tom Petty The album was released on the first of November, 1994. The album was the first released by Petty after signing a contract with Warner Bros. Records (where he had recorded as part of the Traveling Wilburys) and the first of three albums produced by Rick Rubin.

The album features all members of the Heartbreakers with the exception of drummer Stan Lynch, who left (or got fired by) the band earlier in 1994. According to Petty, "He left right after the session without really saying goodbye". Steve Ferrone plays drums on Wildflowers and would join the band officially the following year. However, the album was not credited to the Heartbreakers because, in Petty's words, "Rick (Rubin) and I both wanted more freedom than to be strapped into five guys." Freedom notwithstanding, Petty chose to use most of his regular band as session players, demonstrating his comfort with that format. Rolling Stone placed Wildflowers at number twelve on their list of the best albums of the nineties.

A 20th anniversary edition (2 discs, with 10 previously unreleased songs) has been planned for 2014, really looking forward to that.  The upcoming thirteenth studio album "Hypnotic Eye" is scheduled for release on July 29 this year. 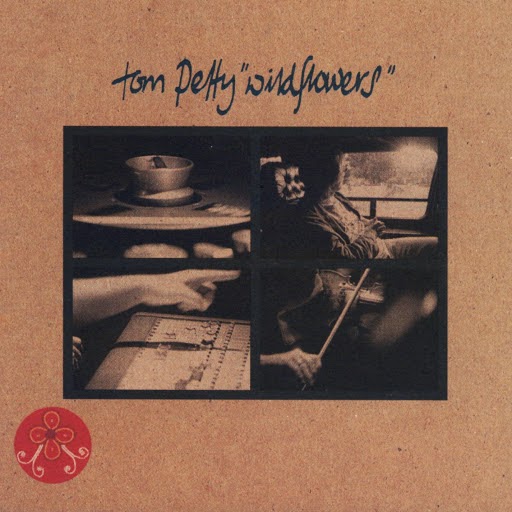 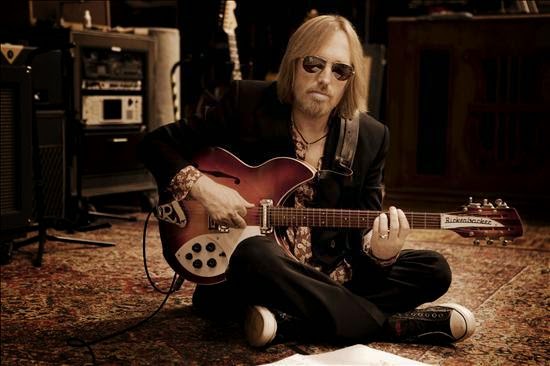 Todays tune "You Don't Know How It Feels" is a song and the lead single from Tom Petty's 1994 album Wildflowers. Petty originally intended the B-side of the single, "Girl on LSD," to appear on Wildflowers, but Warner Bros. refused because it was too controversial. In the song Petty sings about being in love with multiple girls on different drugs: marijuana, cocaine, LSD, beer, crystal meth, china white (a slang term for heroin) and coffee. In the chorus Petty states: "Through ecstasy, crystal meth and glue/I found no drug compares to you/all these pills, all this weed/I dunno just what I need."
Many songs on the She's the One soundtrack album were initially recorded for this album.

MTV and many radio stations aired a censored version of "You Don't Know How It Feels," reversing the word "joint" in "let's roll another joint" — although a version replacing the word "roll" with "hit" (which changed the meaning of the line from smoking marijuana to visiting bars) was also made.

Nevertheless, the music video won the MTV Video Music Award for Best Male Video in 1995. The song is sometimes mistakenly called "Roll Another Joint" on P2P search engines because of the aforementioned line.

Listen to "Tom Petty - You Don't Know How It Feels" on Spotify here!

Email ThisBlogThis!Share to TwitterShare to FacebookShare to Pinterest
Etiketter: Rock, Sunday Classic, The Heartbreakers, Tom Petty, Wildflowers, You Don't Know How It Feels