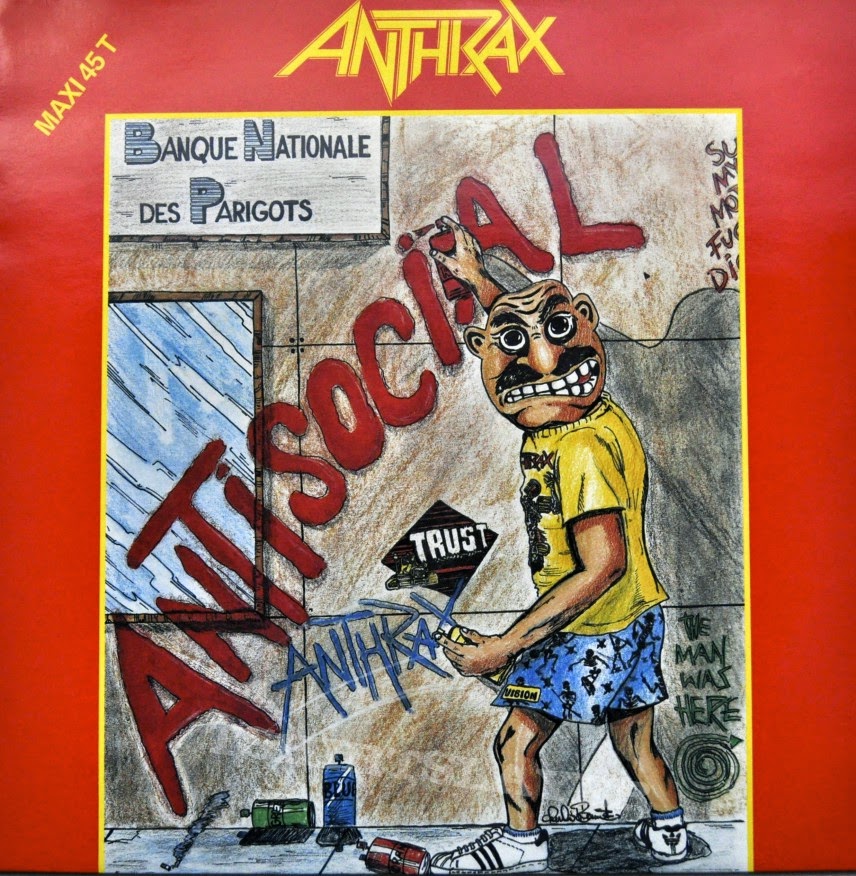 The American thrash metal heads Anthrax from New York City was the festivals most classic act and suits perfect as a Sunday Classic. 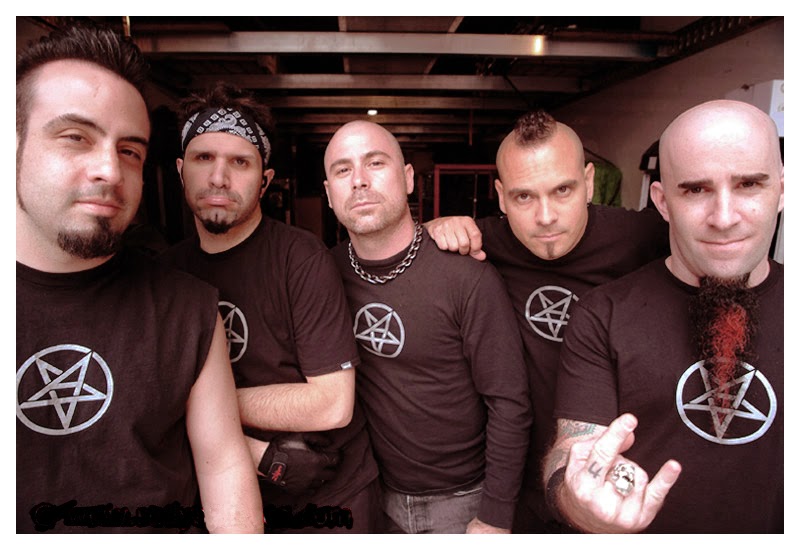 The band formed in 1981 by guitarist Scott Ian and bassist Dan Lilker. Due to the raucous music on its early releases, the group was raved as one of the leaders of the thrash metal scene from the 1980s. When the movement began to gain a major following, Anthrax was ranked as one of the genre's "big four", alongside Metallica, Megadeth, and Slayer. As of 2014, the band has released ten studio albums, multiple singles, and an EP featuring American hip hop group Public Enemy. 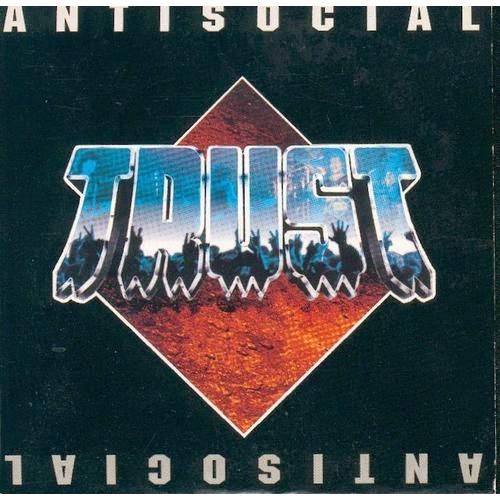 Todays tune "Antisocial" is a song by the French hard rock band Trust, from their album Répression. The song was written by Bernie Bonvoisin and Norbert Krief. Anthrax covered the song, using the alternate English lyrics, on their 1988 album State of Euphoria. Their cover of the song also appears on the second disc of their compilation album, Anthrology: No Hit Wonders (1985-1991), along with a version featuring the verses sung in French.