Rainbow - Temple Of The King 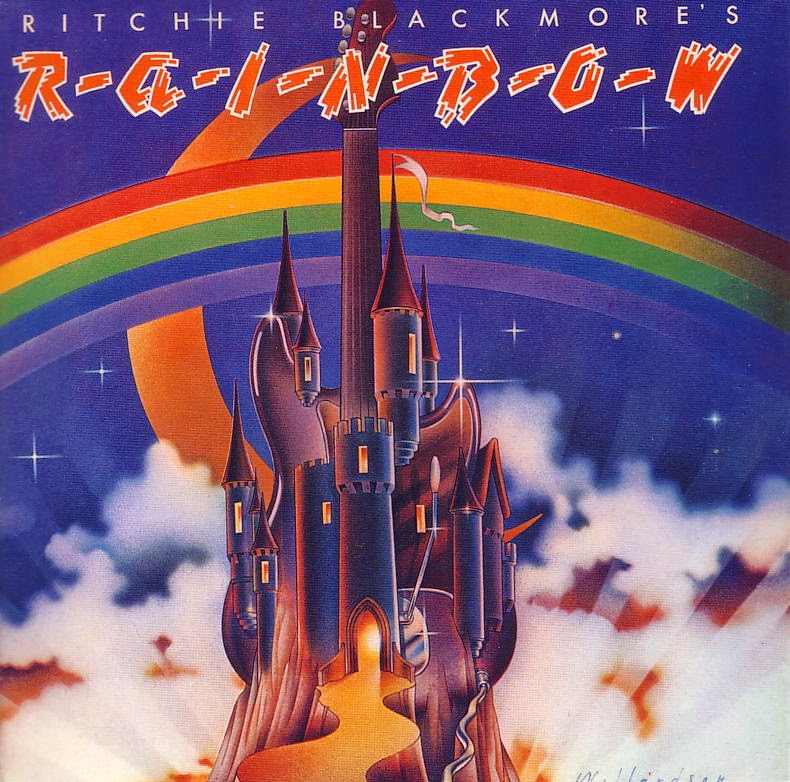 Sunday, time for a classic. Today we will pick a tune from "Ritchie Blackmore's Rainbow", the first album by British rock guitarist Ritchie Blackmore's solo band Rainbow, released in 1975. The tune I have in mind is called "Temple Of The King", the song is a really beautiful piece that touches your heart and soul deeply and most likely give you some hard goose bumps. A perfect tune to play to your love one, so I dedicate this one to Thetania.

The album was created during a studio sessions in Tampa Bay, Florida on 12 December 1974, Blackmore originally planned to record the solo single "Black Sheep of the Family"- a cover of a track by the band Quatermass from 1970. The newly composed "Sixteenth Century Greensleeves" was to be the B-side. Other musicians involved included singer/lyricist Ronnie James Dio and drummer Gary Driscoll of blues rock band Elf, and cellist Hugh McDowell of ELO. Satisfied with the two tracks, Blackmore decided to extend the sessions to a full album.

For the album the other members of Elf, keyboardist Micky Lee Soule and bassist Craig Gruber were utilised. The album was recorded in Musicland Studios in Munich, Germany during February–March 1975. Though it was originally thought to be a solo album, the record was billed as Ritchie Blackmore's Rainbow, and later progressed to a new band project. Blackmore and Dio did promotional work for the album. Shortly after the album was released, all Elf members,excluding Dio, were sacked, and Blackmore recruited new musicians for subsequent Rainbow albums. This first line-up never performed live, and the live photos used in the album art are of Blackmore while with Deep Purple and of Elf playing live. 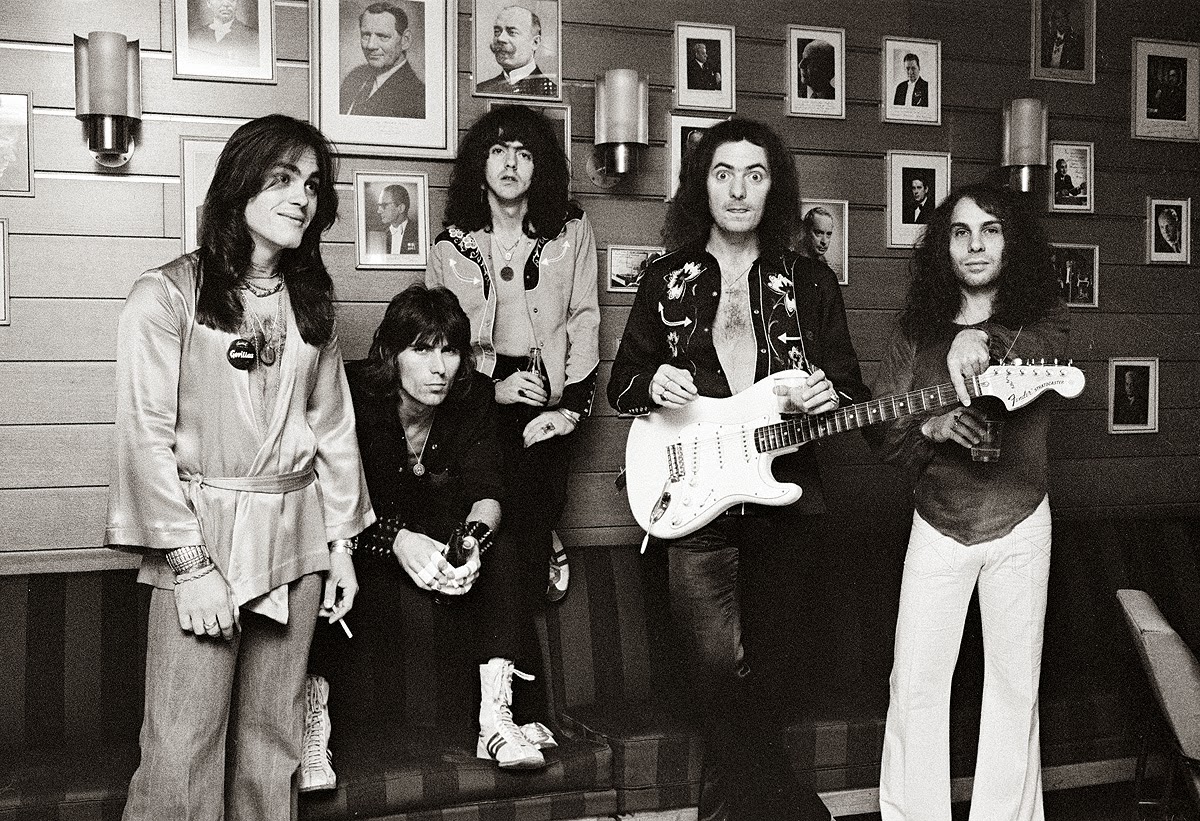 The last track of the album "Still I'm Sad" is an instrumental cover of a song by The Yardbirds from their 1965 album Having a Rave Up with The Yardbirds. "Catch the Rainbow" uses a similar chord progression and vocal melody to Jimi Hendrix's "Little Wing" from the 1967 album Axis: Bold as Love.

The original vinyl release had a gate fold sleeve, although later budget reissues on Polydor reduced to a single sleeve. The album's songs have been performed by subsequent Rainbow line-ups.

The album was widely praised for its fantasy/heroic-like lyrical content and the innovative rock style.

Ritchie Blackmore's Rainbow was re-issued on CD in remastered form in the US in April 1999. The European release followed later in the year.

Despite the title implying the record being a Ritchie Blackmore solo release, in later years Blackmore has jokingly stated that Dio's contributions warranted a re-titling of "Ritchie Blackmore and Ronnie James Dio's Rainbow".


Rainbow - Temple Of The King (Live at Philipshalle, Düsseldorf 1995) with Doogie White on vocals

Listen to "Rainbow - Temple Of The King" on Spotify here!