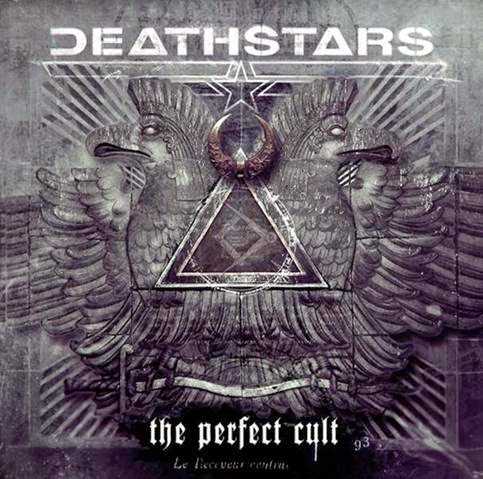 The Swedish industrial rock band Deathstars returns with a blast when they release their long anticipated fourth studio album "The Perfect Cult", on June 13th.

For the upcoming new output, Deathstars finally managed to give themselves the needed time span to work in a calm and methodic manner, fully exploring the music writing process which might have resulted in the most dramatic Deathstars album to date.

"The Perfect Cult" has been captured in several studios: drums, guitars and bass were recorded in Bohus Sound Recording, Kungälv Sweden, vocals in Gig Studios in Stockholm, Sweden and keyboards, orchestration and editing was done in Black Syndicate, Stockholm. While the mix as usual was handled by legendary Stefan Glaumann (Rammstein, Within Temptation), guitarist/keyboardist Nightmare took care of the production from bottom to top. For the drum-, guitar- and bass-production, Nightmare worked together with Roberto Laghi (Entombed, In Flames) at Bohus Sound Recording.

The Mastering was done by Svante Forsbäck (Volbeat, Rammstein) at Chartmakers, Helsinki, Finland. 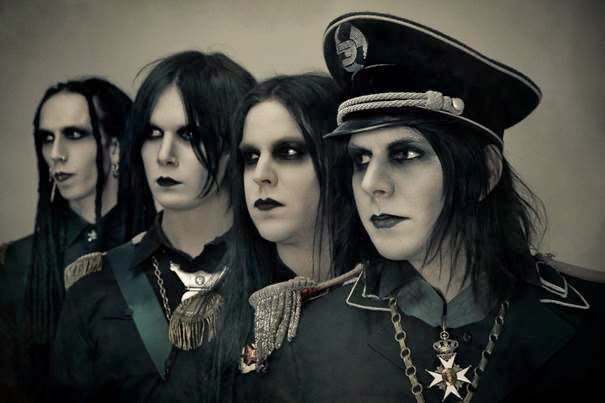 As far as the lyrics are concerned vocalist Whiplasher states that "all the tracks are about our lives. Each song is a reflection on a situation or a topic that deals with our experiences, usually from a jet black perspective."

With visions inspired by amoral excessive lives, human fears and decay, the songs will be nothing less than a dark playground set between straight forward tracks, atmospheric anthems and the unwashed loins of lawless rock.

Todays tune "Explode" is the second tune out from the group's fourth studio album, "The Perfect Cult", which will be released on June 13 via Nuclear Blast.

No Spotify yet, will update the link up on release.