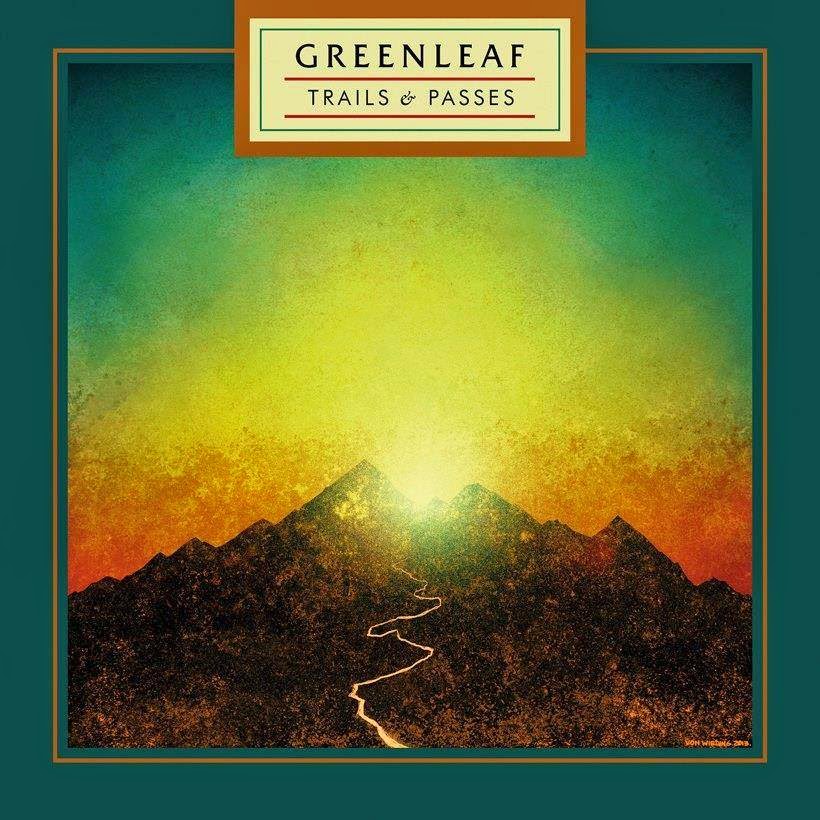 New week, time to present a new album for this week, today we pick a band from Sweden and present the Borlänge based rock band "Greenleaf".

A band that have over the years made up of several members from bands like Truckfighters and Dozer. Greenleaf plays a fuzzy psychedelic stoner rock with classic rock riffs.

This weeks album "Trails & Passes" is the fifth long-player from Greenleaf and it's an album filled up with great harmony, skill full riffs and expressive melodies signed by Tommi Holappa. The new singer Arvid Jonsson sings with high class, the vocals are mature and deep and suits Greenleaf perfectly. The album delivers a production that is both deep, sharp and more complex than previous releases.  Greenleaf have released a really pleasant album that have been spinning on my record player for some time now, it's a record that is growing for every spin and Im sure it will spin more than one time and continue to give me some happiness. 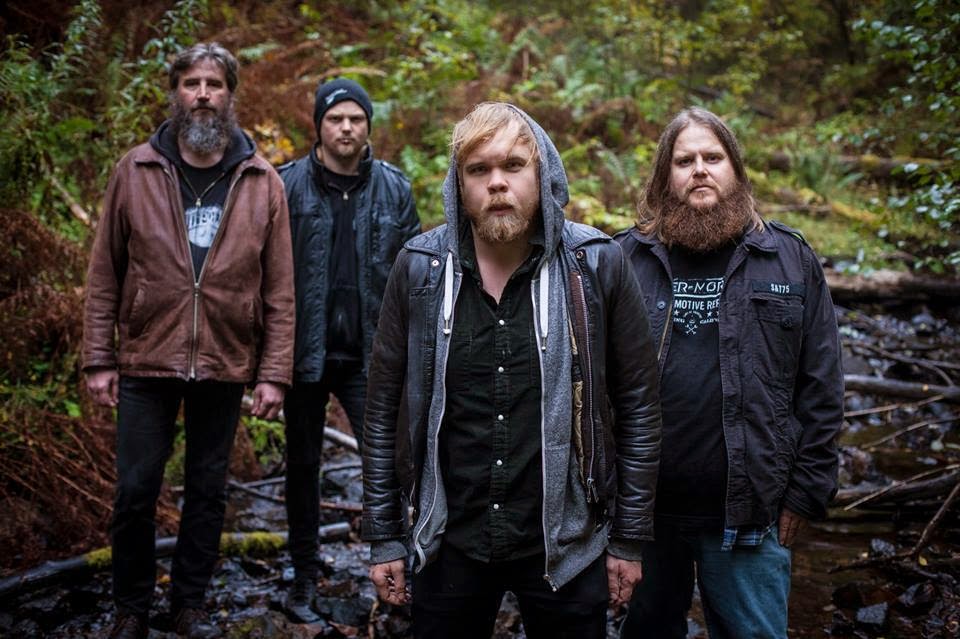