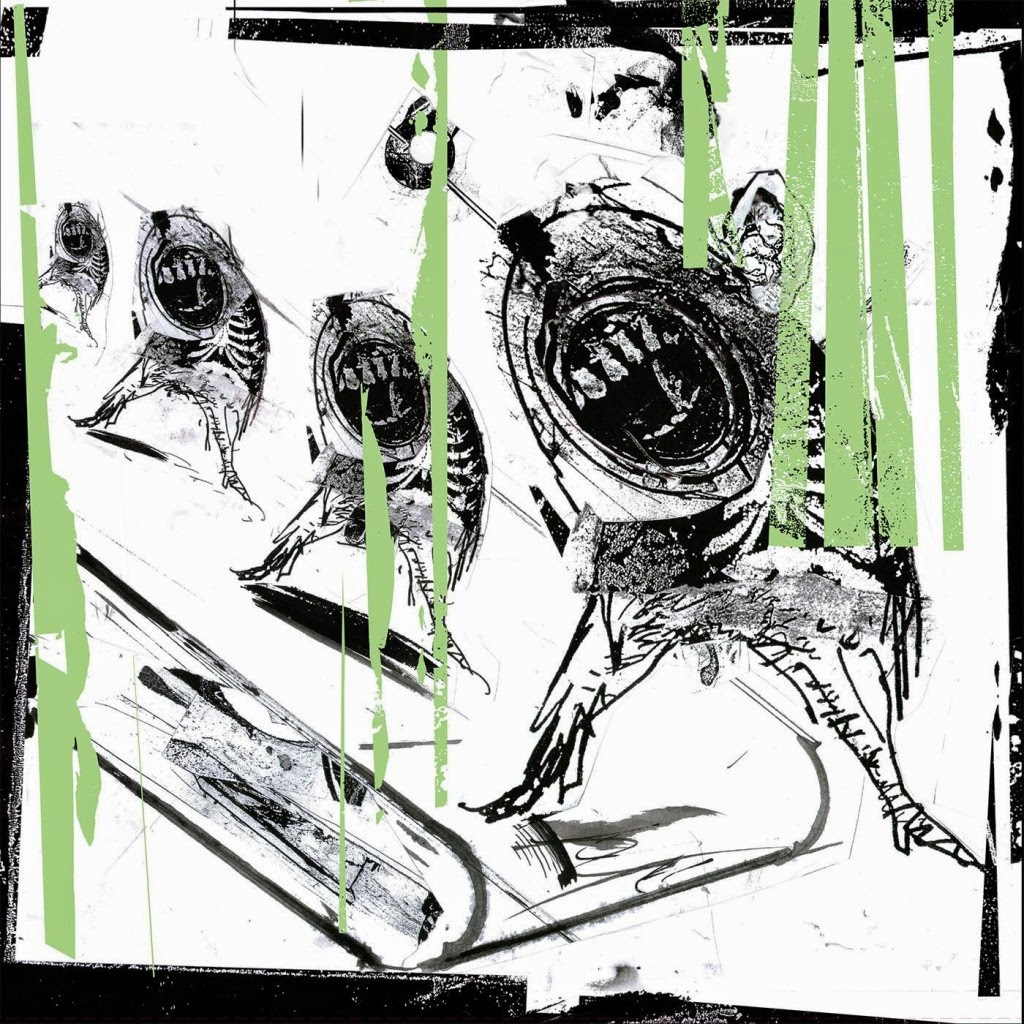 Indie Cindy is the fifth studio album by the American alternative rock band the Pixies. Released in April 2014, it is the band's first album since Trompe le Monde (1991), and the first Pixies album not to feature bass guitar player Kim Deal. 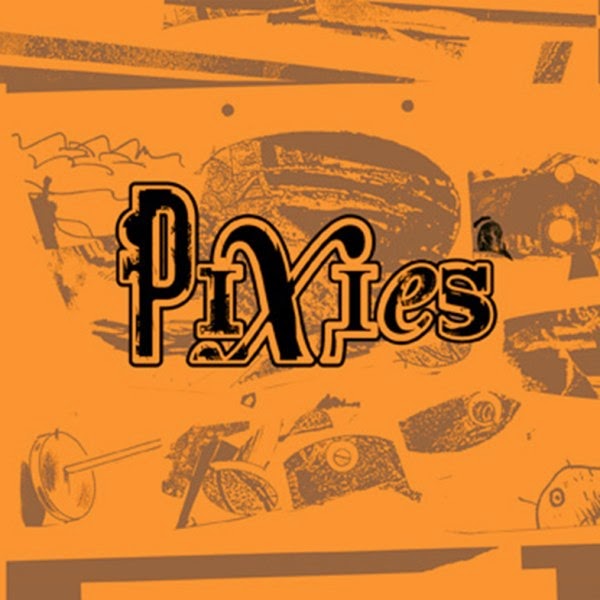 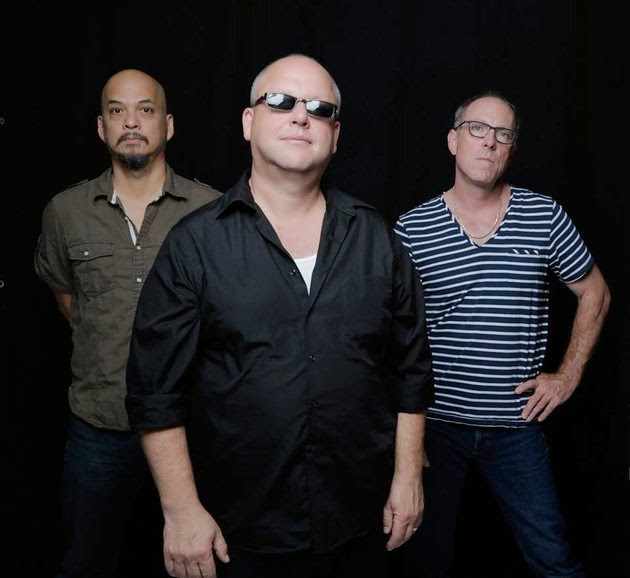 The album combines all the songs from the band's 2013-14 extended play releases — EP1, EP2, and EP3 — which were recorded and produced in 2012 by Gil Norton, who produced previous Pixies albums Doolittle, Bossanova, and Trompe le Monde.

Limited numbers of vinyl copies of the album were released on Record Store Day 2014, 10 days prior to the album's full release. These copies came with a single-sided 7" single of Women of War. The album was released in North America on April 29, 2014 as a digital download, digipak CD and 2LP vinyl as well as a deluxe edition on CD or vinyl which includes a live CD and a 40-page hardback book.