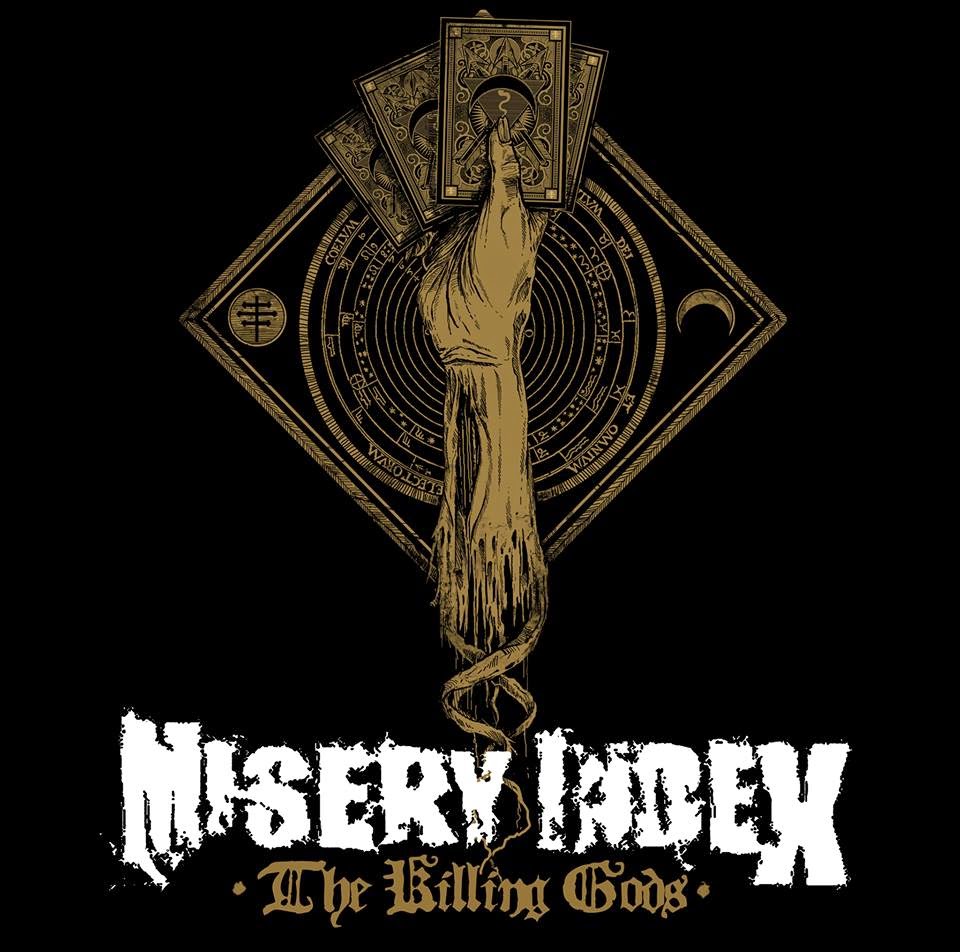 The Killing Gods is the fifth studio album by American deathgrind band Misery Index. It was released on May 23, 2014, by Season of Mist. The first five tracks of the album are all part of one collective song called "Faust". Where todays tune is one of them. 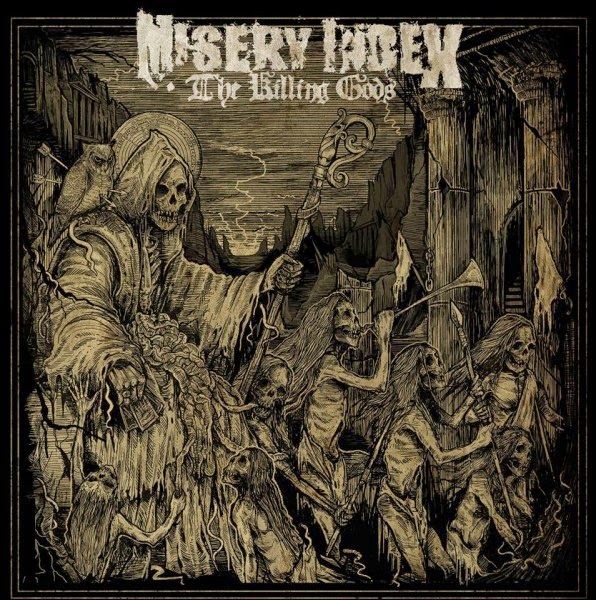 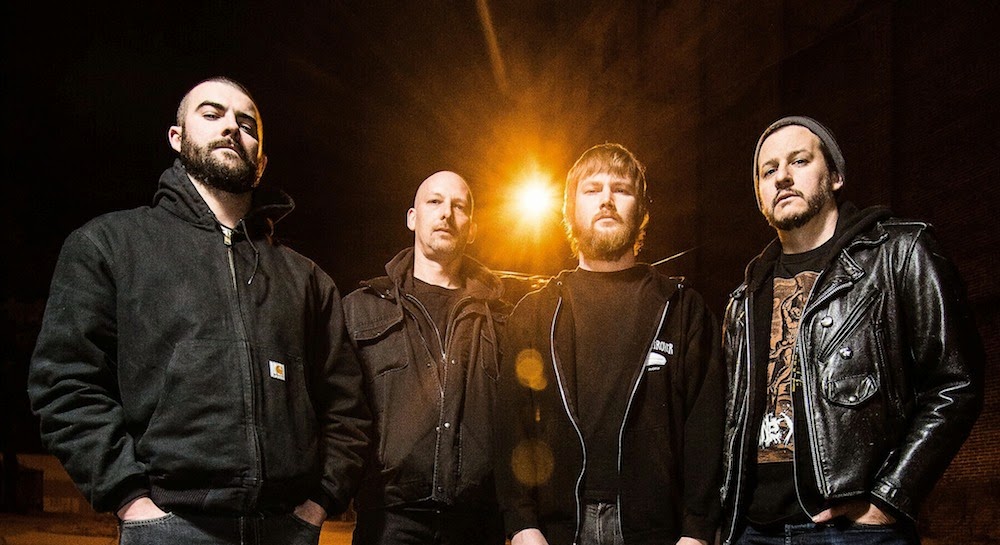 A great review was written by Chief Rebel Angel on his blogg, where he was very excited over the release, read it here!

Listen to "Misery Index - The Calling" on Spotify here!