Tygers of Pan Tang - She 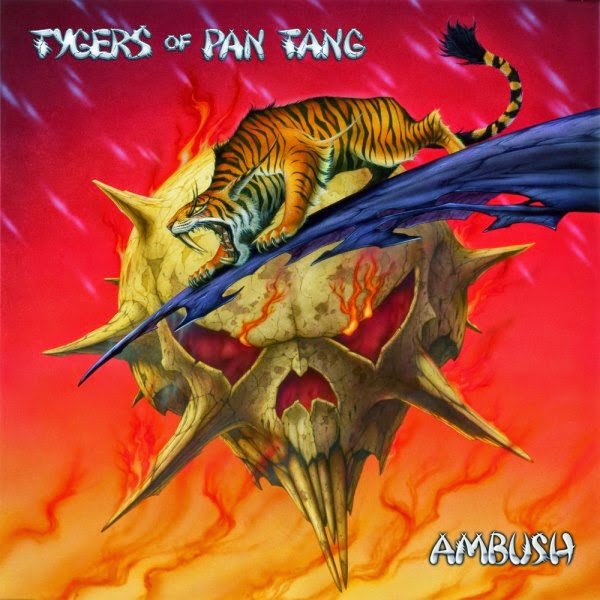 The tiger takes another bite from its newly sharpen tee, the heavy metal band "Tygers Of Pan Tang", part of the New Wave of British Heavy Metal wave. They formed in 1978 in Whitley Bay, England, and were active until 1987. The band reformed in 1999 and continue to record and perform.

The British NWOBHM veterans Tygers Of Pan Tang are still around, that's pretty cool. The album “Ambush”, was produced by Chris Tsangarides, which produced two of the band’s iconic releases of the 80s ("Wildcat" and "Spellbound"). And it's a well crafted album that include all the right riffings and solos mixed with a great rhythm section to keep them on track, all in a classic way of course. 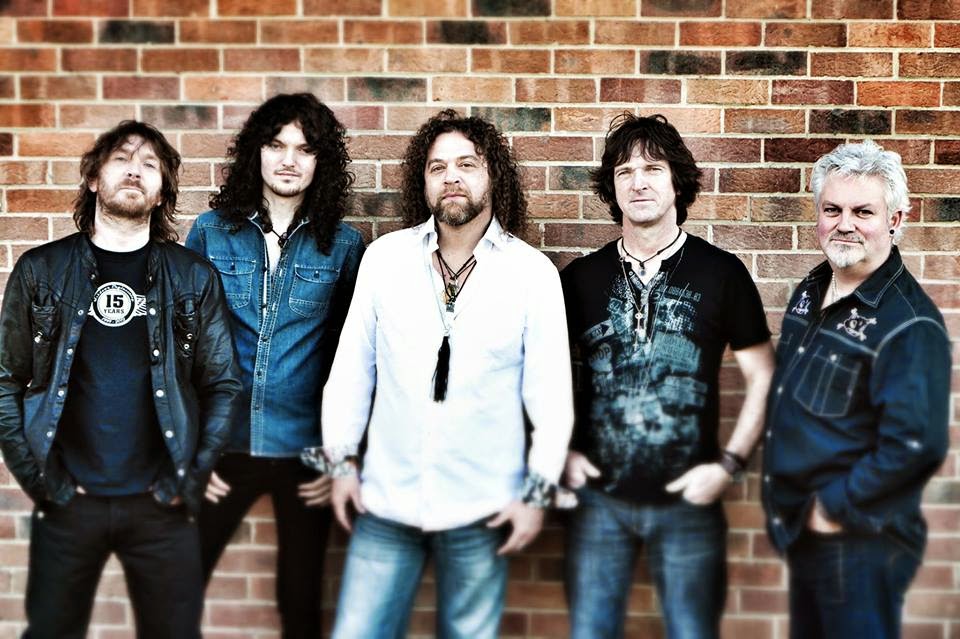 Todays tune "She" taken from the latest release "Ambush".

I write this with a bleeding heart and choose a tune that have the lyrics that speaks the same language as the feelings I have today, the song is about someone who unfortunately will not have the time or desire to even bother about what's happen or make things easy for both parts, but choose to think about them self, lye's and keeps on hurting that will make my life a hell. The lyrics says it all. Tune Of The Day will take a break for now (I do have some tunes in the pipeline that will be publish the upcoming day, last post will be on the 30th of June), dunno when I will be back again, time will tell and when the greatest grief has subsided, maybe then, right now I have no joy to write any longer.

Listen to "Tygers of Pan Tang - She" on Spotify here!

Oh, that's sucks, keep it up my friend. Take a break and hopefully you will be back soon.