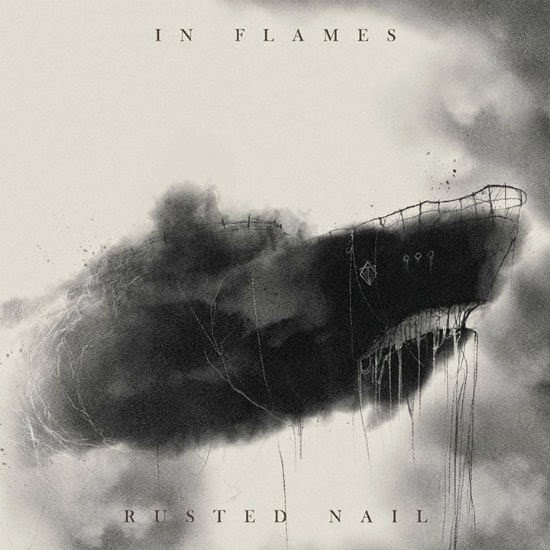 Swedish metallers In Flames will release their eleventh album "Siren Charms" on September 5. The album was recorded over the course of six intense weeks at Hansa Tonstudios in Berlin, Germany.

The cover artwork was created by Blake Armstrong of Space Boy Comics. 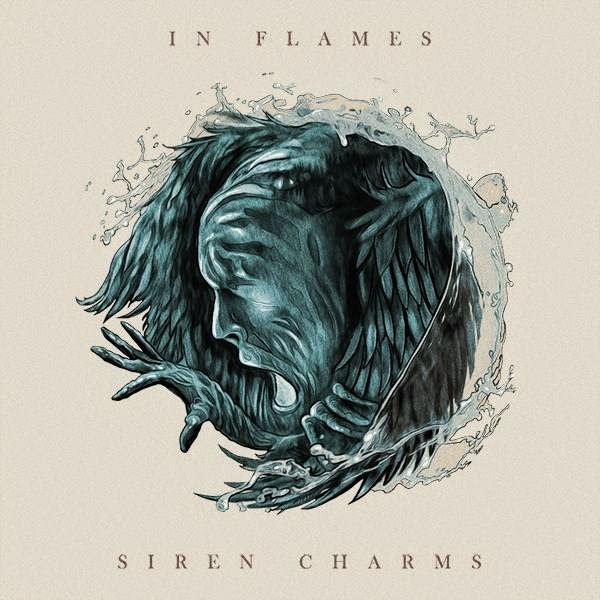 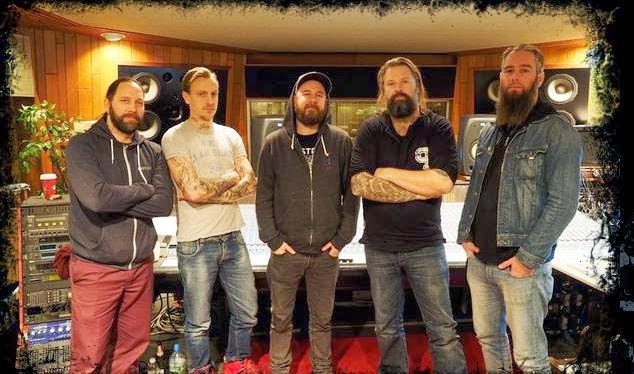 Today tune "Rusted Nail" is the first single taken from "Siren Charms". You can hear that the band has taken the next step in the development of In Flames. The Progressive driven guitar riffs remains and you can hear fragments from the last album "Sound of a playground fading". It will be very interesting to hear the rest of the album. But for now we have to settle with the first single, enjoy!

Listen to "In Flames - Rusted Nail" on Spotify here!