Rolling Stones - Not Fade Away 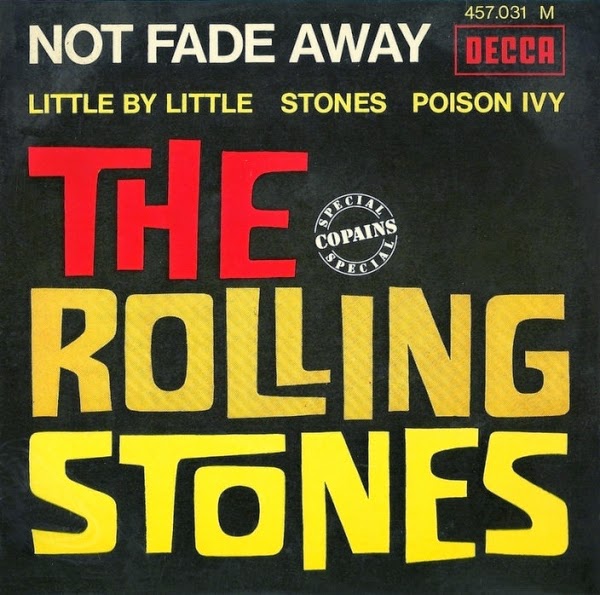 Happy Midsummer or as we say in Swedish "Glad Midsommar", today most of the Swedes party, dancing around the pole, drinking alot etc. I will do some sort of celebration today, but it will be easy, very easy as I am working as usal, another festival again. 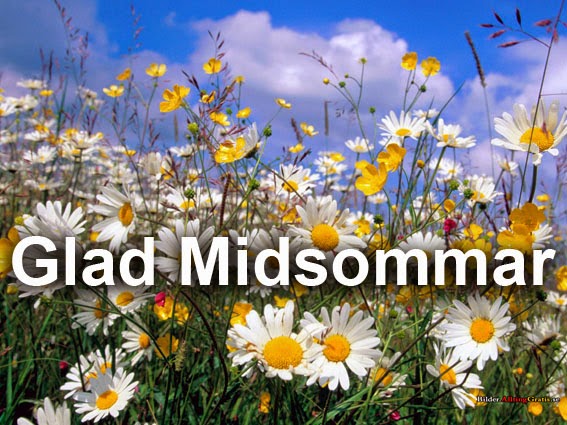 One band that fits good during a evening like this is Rolling Stones, a band that it out touring atm and soon they will do a stop in Sweden on their "14 On Fire Tour", a tour which started on 21 February 2014 in Abu Dhabi. It is a follow-up to the 50 & Counting... tour which celebrated the 50th anniversary of the band. This tour is very much similar to the 50 & Counting... just like the "Urban Jungle" portion of the Stones' Steel Wheels/Urban Jungle Tour in 1990 was similar to the "Steel Wheels" portion in 1989. "14 On Fire" has the same stage design, setlist structure, and clothing/merchandise as 50 & Counting… Also, Mick Taylor is a guest throughout this tour just like 50 & Counting... 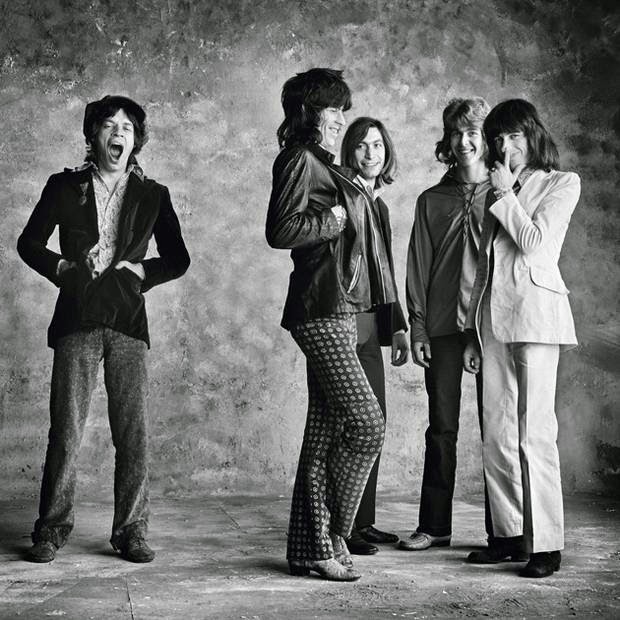 So a tune with the Stones this evening then, "Not Fade Away" is a song credited to Buddy Holly (originally under his first and middle names, Charles Hardin) and Norman Petty (although Petty's co-writing credit is most likely a formality) and first recorded by Holly's band The Crickets.

In 1964, The Rolling Stones' cover of "Not Fade Away", with its strong emphasis on the Bo Diddley beat, became a major hit in Britain and served as the A-side of the band's first US single.

The Rolling Stones version of "Not Fade Away" was one of their first classic hits. Recorded in late January 1964 and released by Decca on February 21, 1964, with "Little by Little" as the B-side. In March 1964 it was also the Rolling Stones' first single release in the United States, on the London Records label, with "I Wanna Be Your Man" as the B-side (briefly preceded by "Stoned", which had immediately been withdrawn). "Not Fade Away" was not on the UK version of their debut album, The Rolling Stones, but was the opening track of the US version released a month later as England's Newest Hitmakers. It was a mainstay at Rolling Stones concerts in their early years, usually opening the shows. It was revived in that capacity for their 1994-95 Voodoo Lounge Tour.

Listen to "Rolling Stones - Not Fade Away" on Spotify here!

Email ThisBlogThis!Share to TwitterShare to FacebookShare to Pinterest
Etiketter: Glad Midsommar, Midsommar, Midsummer, Not Fade Away, The Rolling Stones