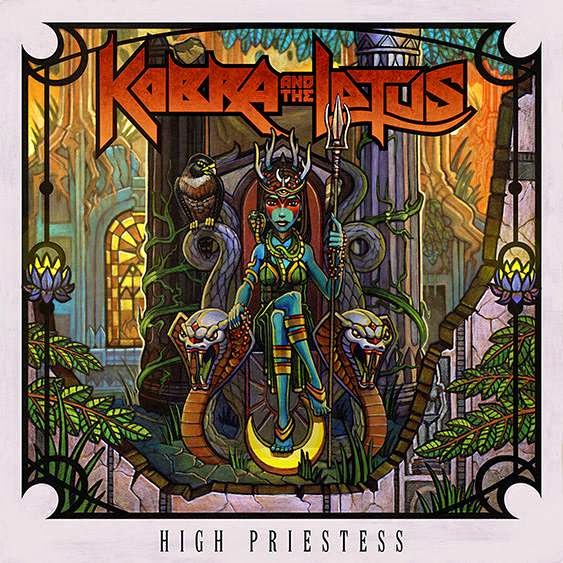 Canada-based metallers Kobra and the Lotus, formed in 2009 by lead vocalist and songwriter Kobra Paige. The bands new album "High Priestess", which is due out in North America on June 24 via Titan Music. Produced by the Grammy-nominated Johnny K (MEGADETH, DISTURBED, THREE DOORS DOWN), the CD delivers a blend of fiery vocals, heavy riff-laden melodies and ferocious musicianship. 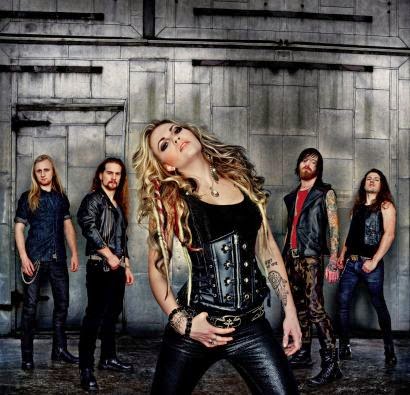 The band has been tapped as support for legendary bands KISS and DEF LEPPARD this summer on their massive North American summer tour. 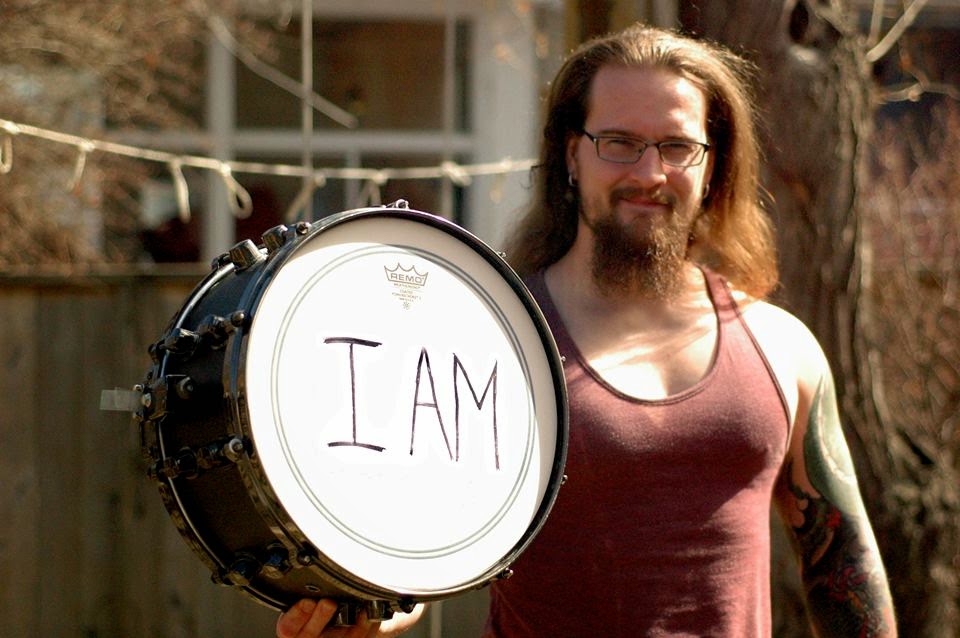 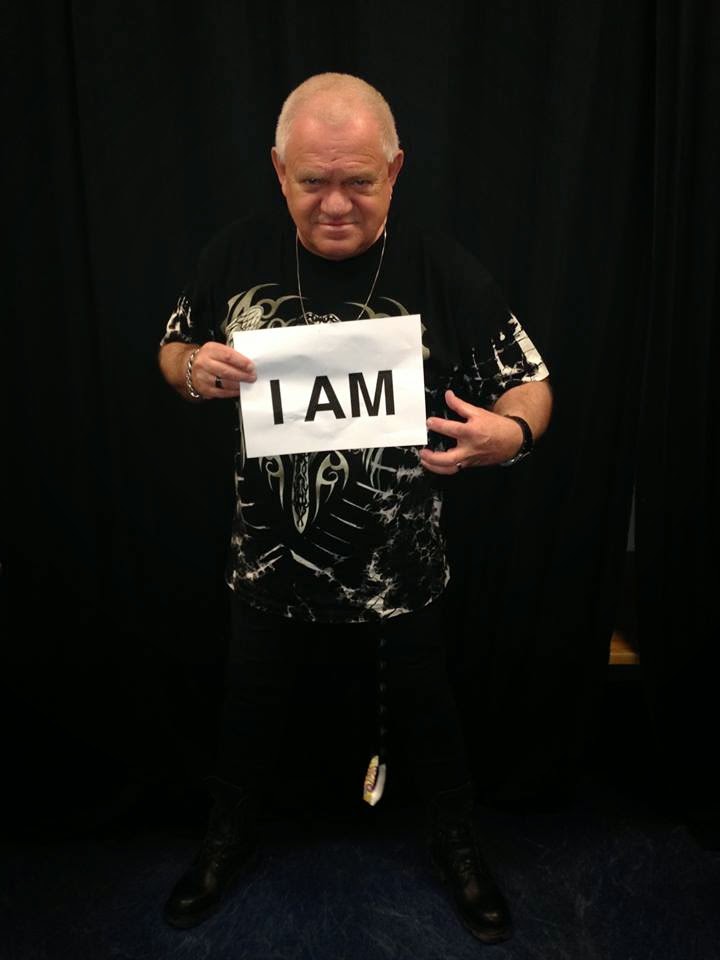 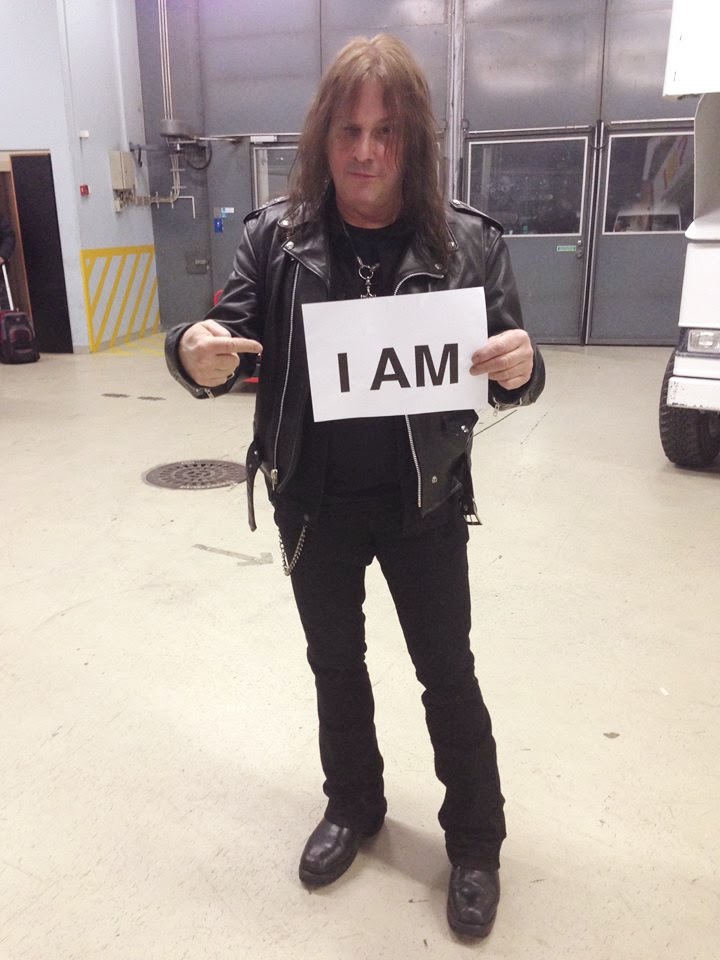 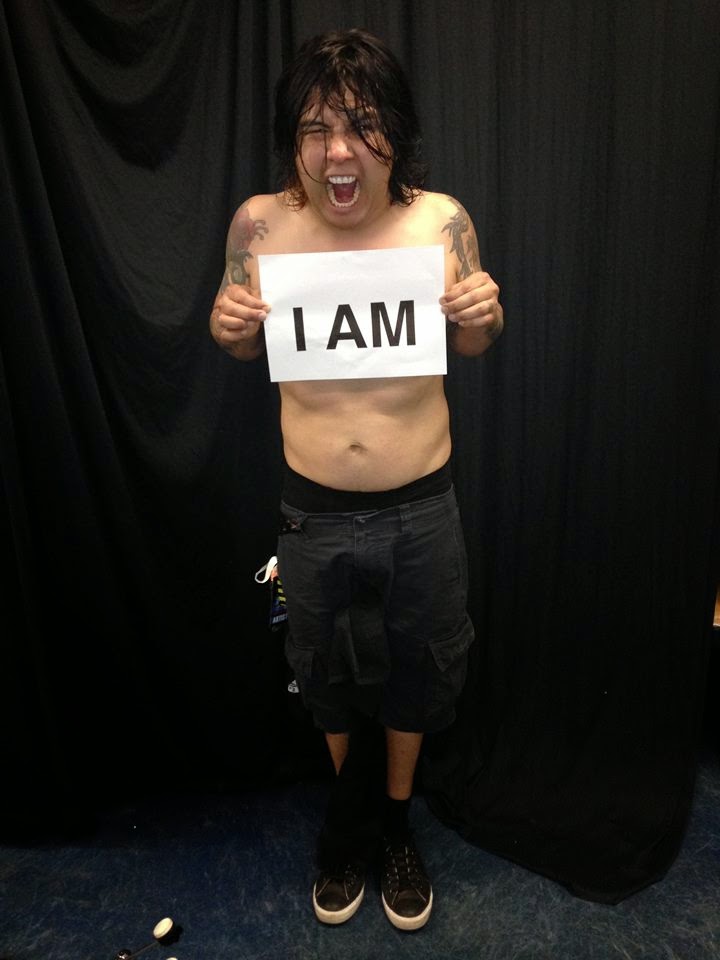 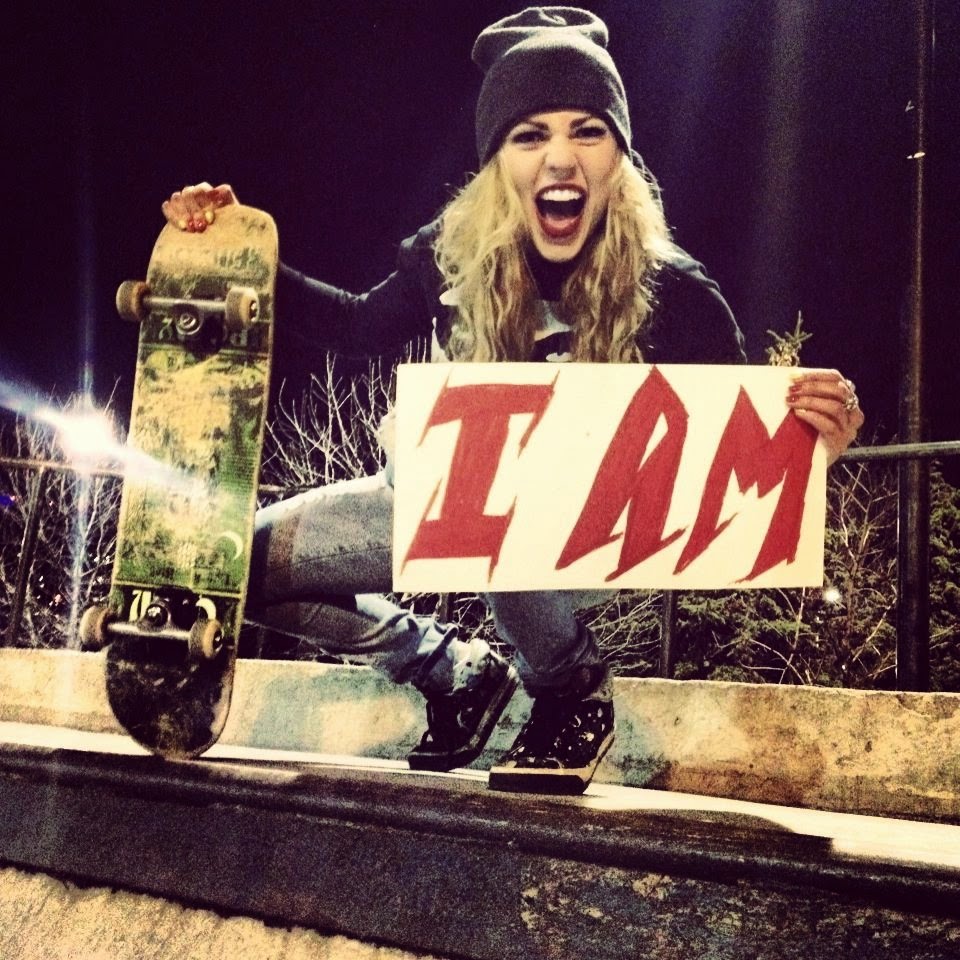 Todays tune "I Am, I Am" is track is taken from the band's new album High Priestess

Official Kobra And The Lotus Web

Email ThisBlogThis!Share to TwitterShare to FacebookShare to Pinterest
Etiketter: Canada, Heavy Metal, I Am, Kobra and the Lotus