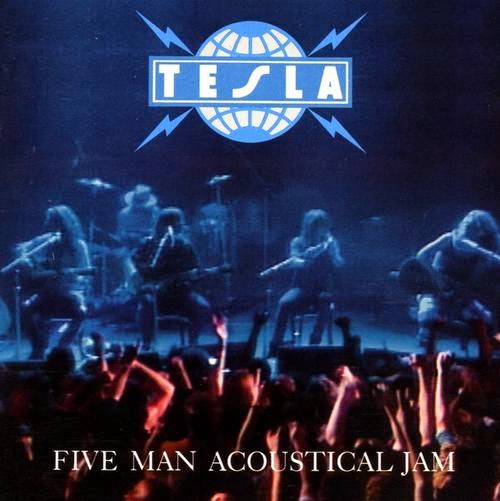 New week, time to crown this week's album, this time it will actually be a classic. And I'm thinking about the Sacramento act Tesla who made a pretty impact on me when I was younger.

The record I have in mind for this week is a live album "Five Man Acoustical Jam", released in 1990 by the band Tesla, using acoustic guitars instead of the electric guitars which hard rock/heavy metal bands such as Tesla were known for.

The biggest hit from the album was the song "Signs", a cover version originally from the band Five Man Electrical Band, who also had a hit with the song (Tesla's version included a few uses of "fuck" not in the original version). Other songs included "Love Song" and "The Way It Is" (hits from their previous album The Great Radio Controversy) and covers of The Rolling Stones' "Mother's Little Helper", Creedence Clearwater Revival's "Lodi", and The Beatles' "We Can Work It Out". It was recorded live in Philadelphia, Pennsylvania, at the Trocadero Theatre. Tesla is an American rock band formed in Sacramento, California in late 1982. They have sold 14 million albums in the United States. 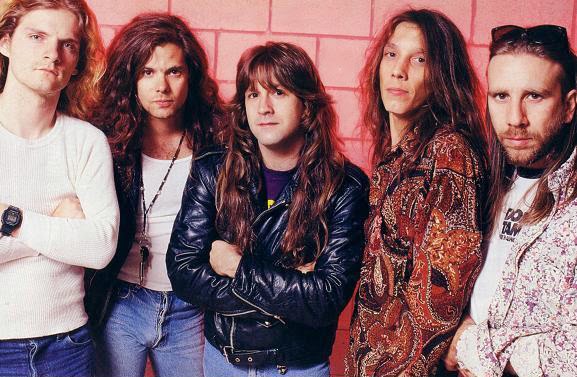 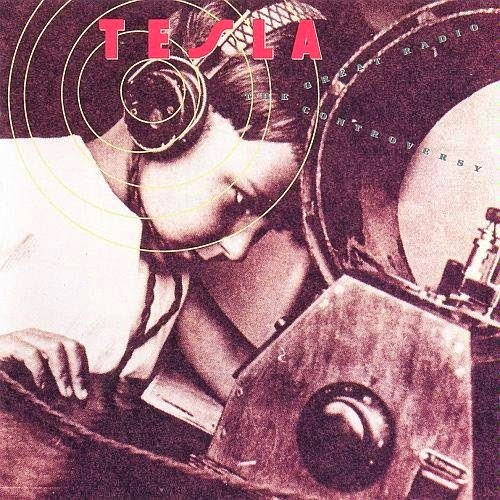 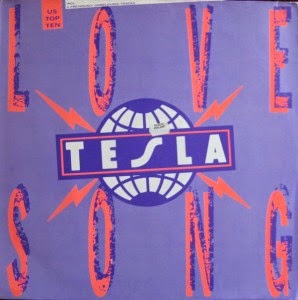 Todays tune, it's a bit of a tribute, I dedicate this one to todays birthday child "Thetania", you are not forgotten, so Happy Birthday Thetania. The tune "Love Song" is a power ballad by the rock band Tesla, from this weeks "Record Of The Week".

Thank you soo much!!