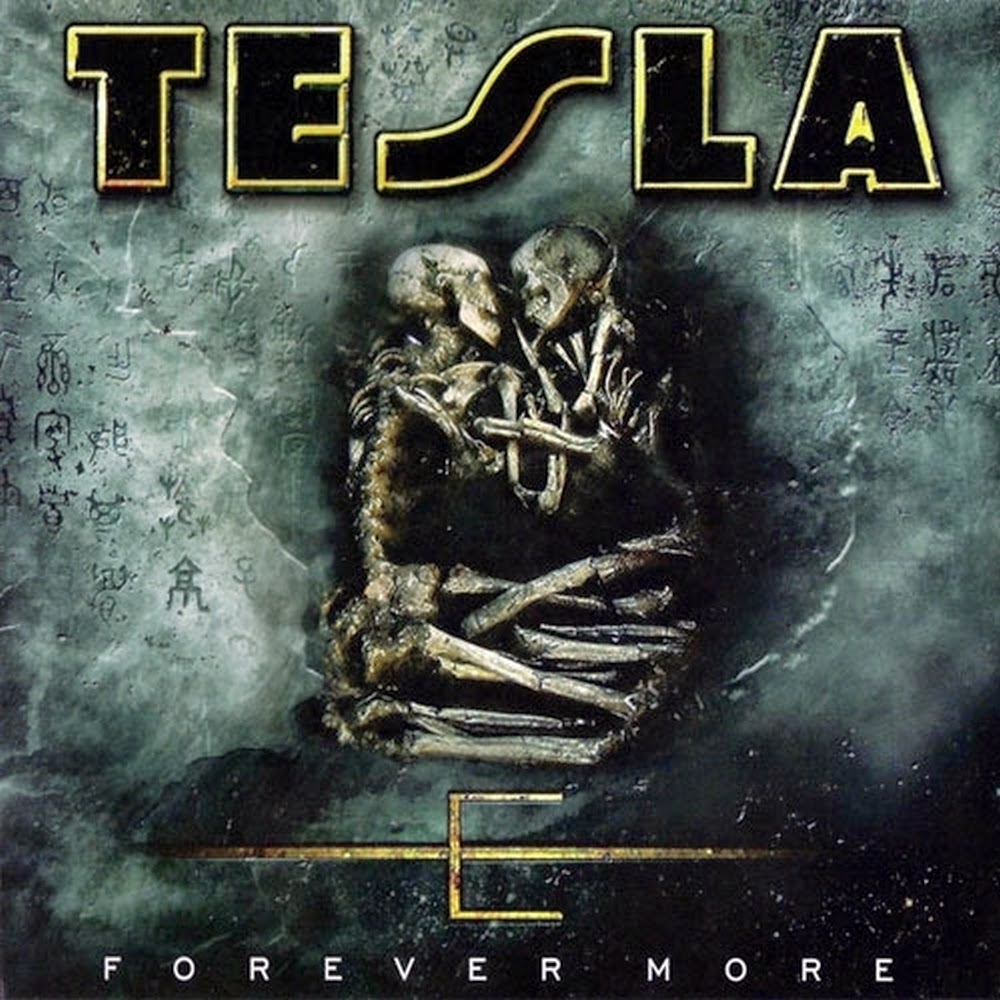 Friday and it's the Swedish national day. Today we Swedes celebrates the day, singing the national anthem. But in Norje Boke, is "Sweden Rock Festival" running, where lots of classic bands playing, including todays band, the American rock band Tesla from California. Thetania is there and hopefully she will give you guys a full report from it after the festival. 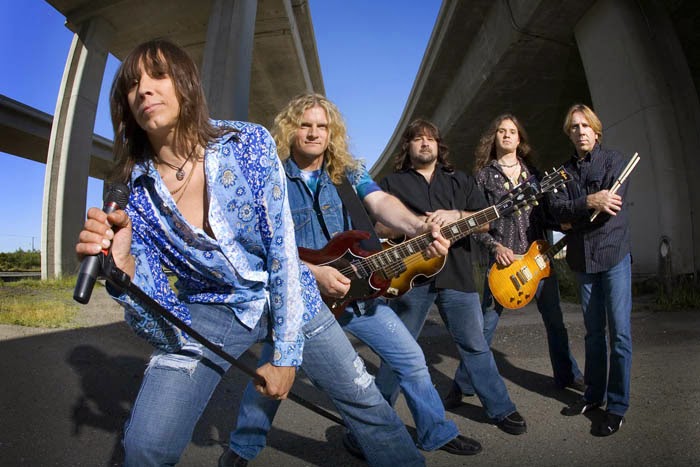 Todays tune "Breakin' Free" is taken from the sixth studio album "Forever More", released on October 7, 2008. The album was produced by Terry Thomas, engineered by Michael Rosen, and recorded and mixed at J Street Recorders in Sacramento, California by Terry Thomas and Michael Rosen.

The album cover art portrays the famous “Lovers of Valdaro”, discovered by archaeologists outside of Mantua, Italy, in 2007