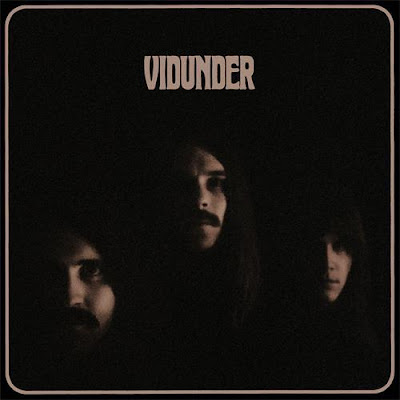 Vidunder is bluesy 70’s rock with a touch of garage, with influences deeply rooted in the early days of bluesy rock bands like Captain Beyond and Blue Cheer. The trio now joins Spiders, Horisont and Dean Allen Foyd, by releasing their debut album on Crusher Records.

Vidunder from Malmö, a city in the south part of Sweden, features Martin Prim (vocals and guitar), Linus Larsson (bass) and Jens Rasmussen (drums). The band was formed in mid-2011 and it didn’t take long before they released their debut single Asmodeus on Crusher Records (the very same year). Vidunder’s self-titled album is to be released on May 24th, 2013. 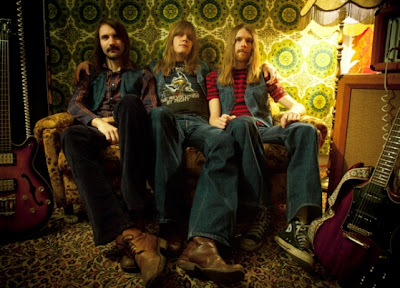 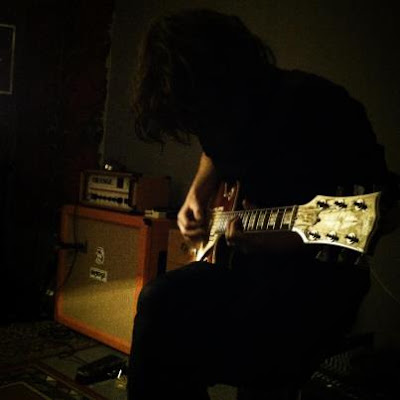 Todays tune "Into Her Grave", taken from the upcoming debut that has an authentic vintage feel to it bringing the thoughts back to country fellows Witchcraft, Graveyard and maybe even the predecessors Norrsken. The Video released 25th of April 2013. The self titled debut album, released on Crusher Records 24th of may 2013.