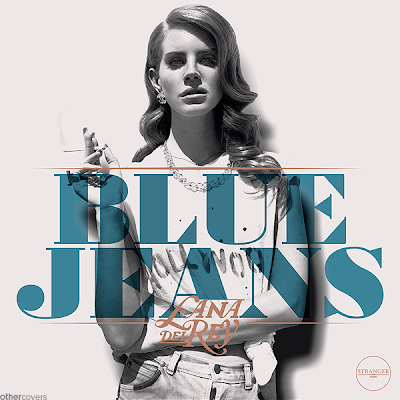 Saying hello from the hotel Angelica Alley. Guests comes, goes and new comes, the hotel has been fully encumbered the past week. One of the guests thought I would do something with Lana Del Rey who visited Stockholm yesterday, I said ... who is that?

In the first phase, I'd should have work on it, but there has been so much else, so it ran quite simply out in the sand, Thetania was on the move to Malmo in order to make ESC (she left this morning) and I will stay at home and hold the fort with little bits and pieces, however, was a quick turn at the Globe for a different case and looked inside, saw four trucks along the annexet, a big production for such a small venue, nice I thought. 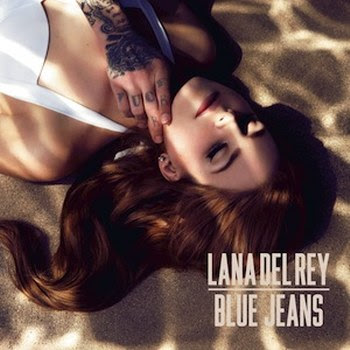 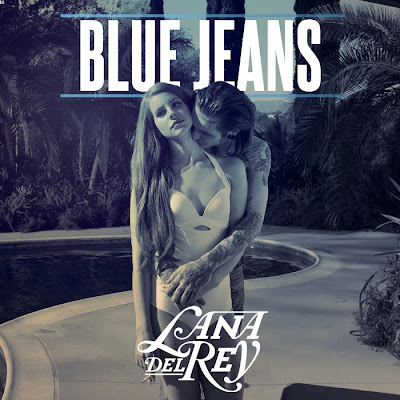 Todays tune "Blue Jeans" is a song by American singer-songwriter Lana Del Rey, taken from her second studio album Born to Die (2012). Serving as the third single on April 8, 2012 through Interscope Records, it also appeared on the EP, Lana Del Rey (2011), the re-release of her second album, Born to Die - The Paradise Edition (2012), and the second disc of the compilation album, Now That's What I Call Chill!. Produced by Emile Haynie, the song was written by Del Rey, Haynie, and Dan Heath. As a downtempo pop ballad with alternative hip hop influences, it was featured in the television series Ringer, along with "Video Games", propelling Del Rey into the mainstream. A controversial performance of the song on SNL placed Del Rey under scrutiny and polarized opinion. Charting across Europe and Asia, "Blue Jeans" reached the top ten in Belgium, Poland, and Israel. Two music videos were created for the song. The first was self-produced. The second was shot and directed by Yoann Lemoine, featuring film noir elements and a crocodile. In the video, Del Rey's fictional boyfriend is played by Bradley Soileau, husband of pop singer, Porcelain Black.

Del Rey's music has been noted for its cinematic sound and its references to various aspects of pop culture, particularly that of the 1950s and '60s Americana. The singer has described herself as a "self-styled gangsta Nancy Sinatra." Before signing to a major record label, Del Rey provided sole production of her music videos. Musically, she draws influence from what she deems to be the masters of each genre, including Elvis Presley, Janis Joplin, Eminem, and Britney Spears, as well as from poetry and film noir. Del Rey has endorsed clothing line H&M, serving as the model for their Fall and Winter 2012 collection. In 2012, Del Rey became the face of the Jaguar F-Type luxury automobile.