Kingdom Come - God Does Not Sing Our Song 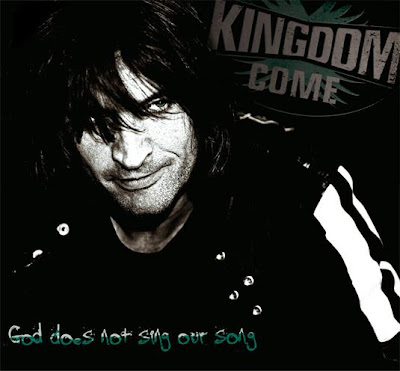 Kingdom Come is a hard rock band fronted by Hamburg-born vocalist Lenny Wolf. The group's first album, Kingdom Come is to date the band's most internationally popular and biggest selling recording. The band currently consists of an entirely German line-up. 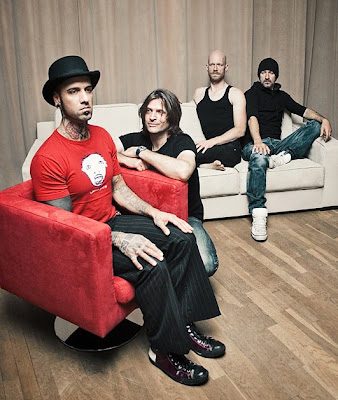 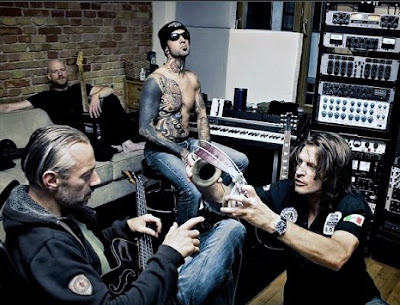 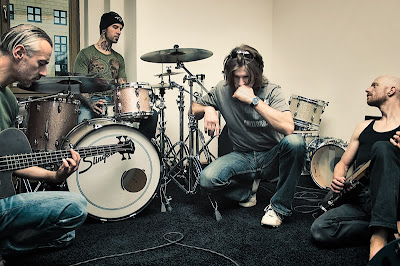 Kingdom Come release their first video from their upcoming studio album "Outlier". The video for the song "God Does Not Sing Our Song" was filmed and produced by Tim Aßmann and co-produced by Lenny Wolf.

Kingdom Come is a band that is dear to my heart, I like them sharply, that their debut is the one that is perhaps the strongest card in their discography, I think in the last few records holding a really high class and is definitely worth a listen on. So expectations goes without saying high for the upcoming record, and it will be very interesting to lean back on the couch and enjoy the Lenny's upcoming creation. Meanwhile, we get here a little taste of what's to come.

Todays tune "God Does Not Sing Our Song" is taken from the new album "Outlier" which will be released worldwide through SPV/Steamhammer and will be available as CD and download in Germany on April 26th, in Europe on April 29th and in the US/Canada on May 07th! 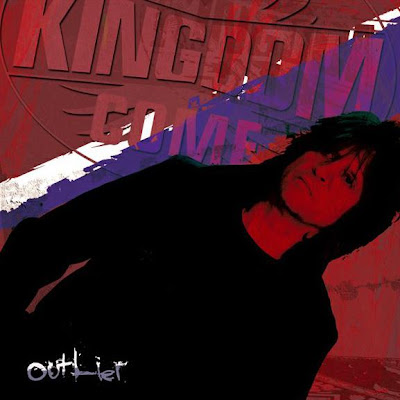 Listen to ”Kingdom Come - God Does Not Sing Our Song" on Spotify here!