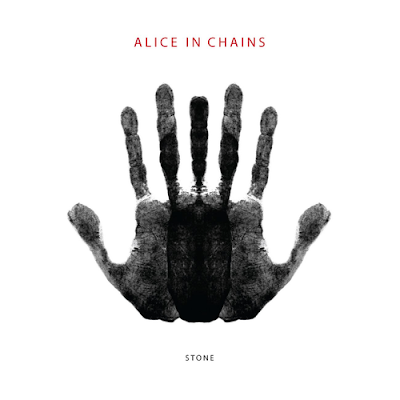 The Seattle rockers Alice In Chains has just released "Stone" a new single from "The Devil Put Dinosaurs Here" which is their upcoming fifth studio album. It is expected to be released on May 28 2013, and will be Alice in Chains' second album since their 2005 reunion, following the 2009 release Black Gives Way to Blue. 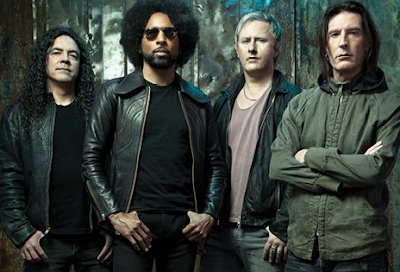 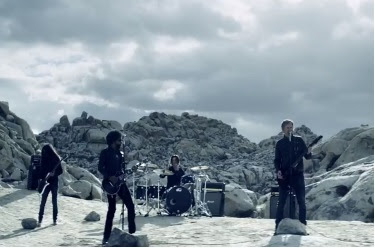 About the tune and the upcoming album, I say just as Jerry Cantrell said to Revolver magazine: "I don't think you'll be surprised by anything you hear. ... It's us. But it's also really unique. It's got all the elements of any record we've put out, but it's unlike any record we've put out. Basically, it's the next chapter in the Alice in Chains book, and it's going to be a big one." Cantrell also said to Guitar World: "In my opinion, Black Gives Way to Blue stood up to anything else we've put out in our career. Hopefully, the new album will connect with people in the same way." 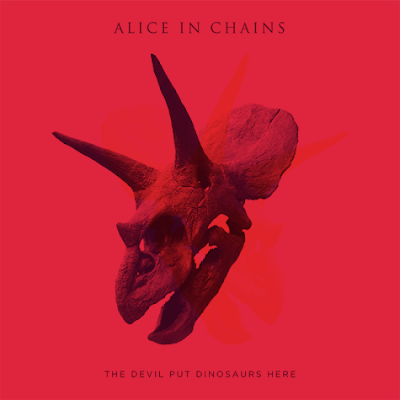 The cover artwork features the skull of a Triceratops with a second skull image steganographically hidden on a red background. The two skulls, when revealed, combine to form the image of the Devil. "The Devil Put Dinosaurs Here" album title refers to a belief held by some religious individuals that to confuse the masses of humanity, Satan himself planted dinosaur bones deep into the Earth to dissuade the faithful.

Alice in Chains is an American rock band formed in Seattle, Washington, in 1987 by guitarist and songwriter Jerry Cantrell and original lead vocalist Layne Staley. The initial lineup was rounded out by drummer Sean Kinney, and bassist Mike Starr (who was replaced in 1993 by Mike Inez).

Listen to ”Alice In Chains - Stone" on Spotify here!