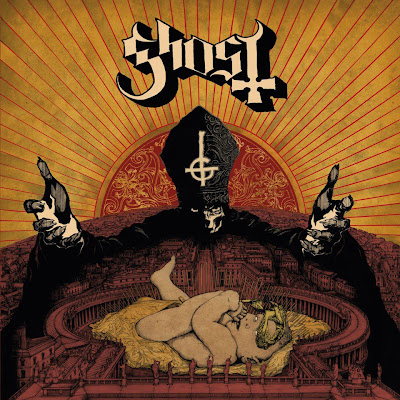 A new week, which means it's time to present this week's "Record of The Week". Sweden's Ghost (Ghost B.C.) back with a new full-length "Infestissumam" that is loaded with sparkling production, more details and a fleshy sound.

Ghost seeks to convert you to the dark side through a unique way of preaching, the spiritual leader Papa Emeritus II is adamantly in the Satanic Mass of deceptively beautiful musical psalms, occult theatrics and hyper-melodic doom metal will they welcome Satan himself into your life as your life trustee. 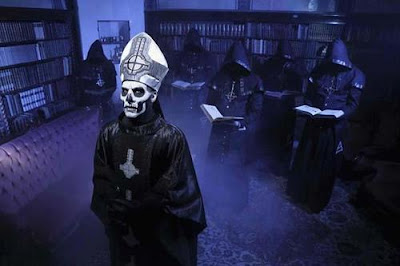 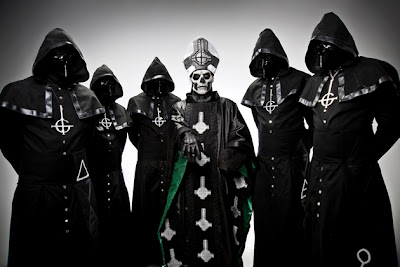 Living up to the hype that was created in conjunction with their début album "Opus Eponymous" is not easy, expectations are sky high. The new album "Infestissumam" has a much bigger and larger production than their debut, were Ghost's concept has greatly increased the precision, the album is more vivid than their previous rituals. The band has taken a new direction and is not as straight on as before, which I liked. However, there is a very good feeling in the songs, even if all are not so strong. Very melodic and catchy verses and hypnotic choruses that could almost make any believer to fall for. Ghost proves that it can be both catchy and sinister. Ghost is a band that must be experienced live, it's incredibly powerful. 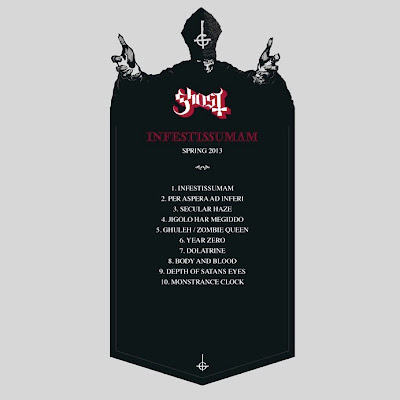 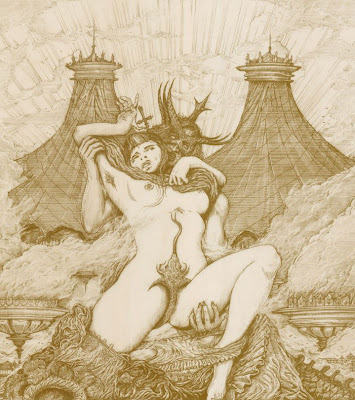 Two singles have come already, both have been through here at Tune Of The Day, thinking of "Secular Haze" and "Year Zero", the second song is a track that stands out on the record.

Today's song is "The seven-and-a-half minute" Ghuleh/Zombie Queen is a real epic tune.

There are two version of the latest on Vinyl, the Scandinavians got a Clear one and the US got a Red. 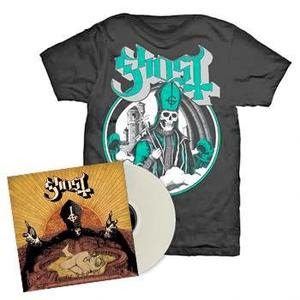 Ghost are atm in the US on tour, here is the tour poster. 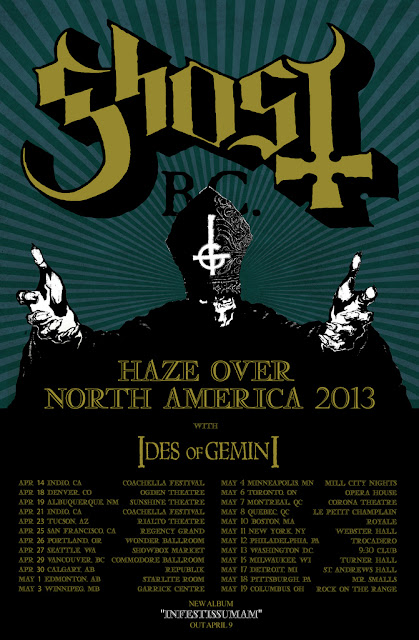