Truckfighters - In Search Of (The) 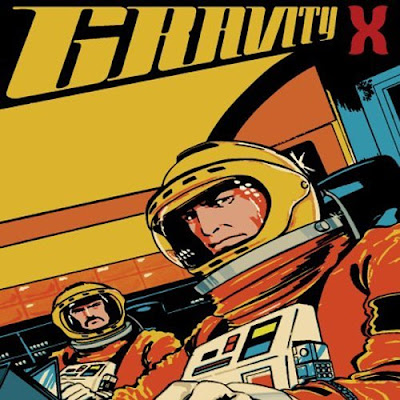 The day that has passed has been filled with interesting musical experiences, it's positive, but it's been really bad with photography, maybe because I dream of a new camera that I simply forget it at home ... strange how it can be.

The last few days I have heard everything from Punk Rock, to Pop, Dance and Singer Songwriter. Almost not a photo has been taken, except an occasional fuzzy picture with my phone. I almost feel ashamed that I did not get up any interesting stories here.

So i will make a small and short summary of the events. One evening, around a week ago stood Kvelertak, Purified in Blood and Truck Fighters on a soldout stage at Debaser Medis, a very pleasant evening, a real energy boost. Truckfighters delivered an awesome gig to be only a trio. Norwegian Kvelertak hit top gear already for the first riff. Subsequently, a Michael Jackson musical called Thriller made ​​at Circus, a gig with Ellie Goulding, Charli XCX, Matthew Koma at Debaser and a gig with Sarah Dawn Finer at Circus and calendar is begun filling up with one weird thing to the other. So we tusks of some of these artists this week. 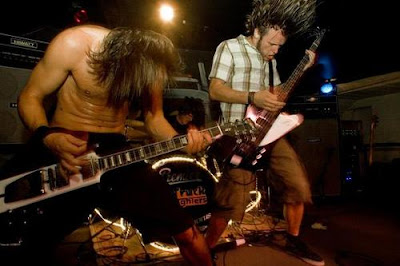 So let's take a closer look at "Truckfighters", who was the support to "Kvelertak". A band that you can really count on that they provide a great show, what energy, you get sweaty just watching. Guitarist Dango is like Angus Young live, just as energetic, which is very entertaining live. Bassist Ozo is a bit more withdrawn, but that is because he is also dealing with the vocal harmonies that are included in the songs and makes it in a brilliant way. 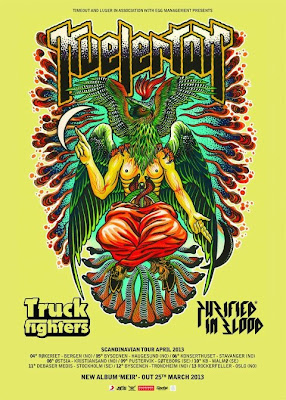 Truckfighters is a rock band from Sweden. After releasing EPs in 2001 and 2002, they recorded a split-EP with local Swedish band Firestone in 2003. In 2005 they released their debut album Gravity X on both MeteorCity Records and Fuzzorama Records. Their follow-up album, Phi, was released in 2007 by Poison Tree Records in the U.S. and on the Fuzzorama label elsewhere. Their latest album Mania features a more progressive sound leaning toward Modern Rock. Over the years Truckfighters have moved from classic stoner rock to Progressive/Alternative metal. In 2011 they released an LP on Vinyl called "Hidden Treasures of Fuzz - The Anniversary of the Century" that is also available for download but without the bonus tracks found on the vinyl. Including their early EP's * Desert Cruiser EP (2001) and Heading for Gods Warehouse EP (2002), each EP utilizes one side of the record. Their sound has been described as classic desert rock, similar to bands like Dozer, Fu Manchu (with whom they have toured), and Kyuss. Blending melodic song structure with heavy duty fuzz they are unique. The film Truckfighters by Joerg Steineck and Christian Maciejewski portrays the band's life. It has been released in December 2011 featuring interviews with Josh Homme of Queens of the Stone Age. The film provides an ironic, entertaining view of the three "ordinary" guys who transform into Fuzz Monsters onstage. They have been featured on the MTV Sweden show "Fuzz". The band has done extensive touring over the years, playing more than 300 live shows, most of them in Europe. Their first USA tour, in July 2011, included stops in New York, Chicago, Detroit, and Cleveland.

The band has announced a new album for late fall 2013. And while we wait for the new album to be released, finally you will be able to get Truckfighters epic albums Gravity X & Phi on VINYL!!! With no less than 4 bonus songs from old sessions, 3 songs never released before!!! This is a TRIPLE vinyl deluxe, each of the 3 vinyls has a different color! PREORDER NOW, HERE!


Todays tune "In Search Of (The)" is taken from the début album Gravity X, released 2005.

Listen to ”Truckfighters - In Search Of (The)" on Spotify here!