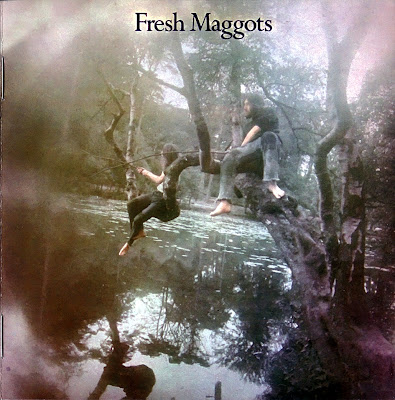 Sunday, time for a classic, considering that folk rock has been the focus this week, it may also be the case in the choice of a classic.

Fresh Maggots were a short-lived folk duo from Nuneaton, Warwickshire in England. It comprised of 2 young dudes Mick Burgoyne and Leigh Dolphin. Mick plays electric guitar with remarkable virtuosity and adds to their sound, glockenspiel, tambourine, violin and two tin whistles in harmony. Leigh contributes his considerable talent on acoustic guitar and writes the music to match Mick’s lyrics. 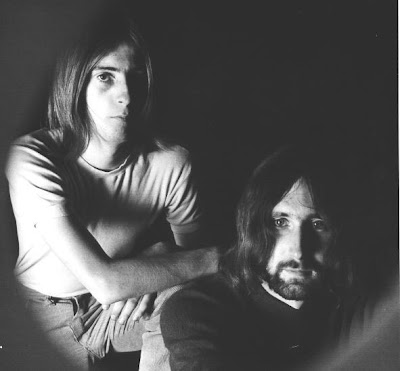 The pair signed to Sparta Florida and released their only album through RCA Victor, eponymously titled, in 1971 - when they were nineteen years of age. Although its release was preceded by some degree of anticipation, delays in publishing gradually saw interest wane. Upon its release, it was met with amicable reviews, however record sales did not reflect this, and pressing was de-commissioned soon after.

The resurgent popularity of folk music over the last decade reawakened interest in the band and Fresh Maggots was released on CD in 2006, under the Sunbeam label in the UK and Amber Soundroom in Germany, gaining a modest reputation in folk music circles and through internet radio.

Today tune "Rosemary Hill" is taken from the one and only album "Fresh Maggots" released 1971.