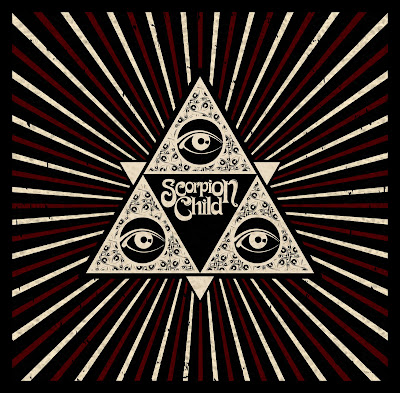 Hooks: a musical idea or short riff, passage, or phrase that catches the ear of the listener. Some bands have ‘em, most don’t. Austin-based five-piece Scorpion Child have ‘em in spades. Whether it’s an extended blues jam or a short slice of bombastic heavy rock “The Child” lay a hook so tasty everyone bites.

The Child, a band that plays hardrock and have all the classic ingredients to create a brilliant tune, where you, music listeners will dig into, maybe even become a new fan, my heart did they steal already at the first riff! It's a classic, messy and really catchy, heavy progressive sounds of Uriah Heep and the epic delivery of early Rainbow.

Attributes in music are known to be cyclical. Every few years, a band comes along which borrows just enough from the revered past to bring a new infusion of vitality to the musical present. The Child‘s sound invokes a time when guitar-driven rock ruled radio’s airwaves, when being hypnotized by a frontman and his bandmates in a concert arena was one of life’s ultimate main events. 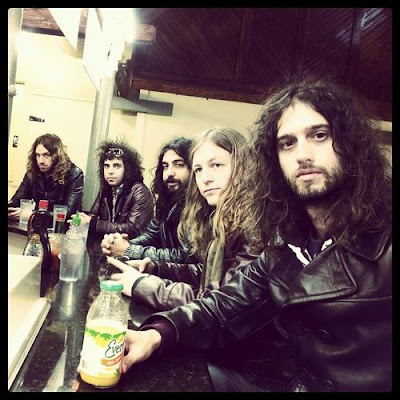 Scorpion Child has spent the last few years perfecting both its songwriting and stage show. Guitarists Chris Cowart and David Finner deliver their finessed twin guitar attack with experience older than their years; bassist Shaun Avants and drummer Shawn Alvear are steadfast sentinels of their driving rhythm section; and lead singer Aryn Jonathan Black fronts the psychedelic rock cavalry with a passion and voice reminiscent of the early eras of Robert Plant and Ronnie James Dio. 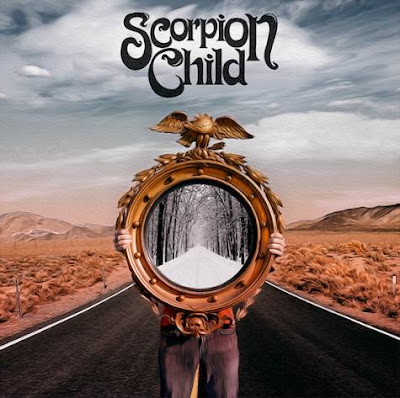 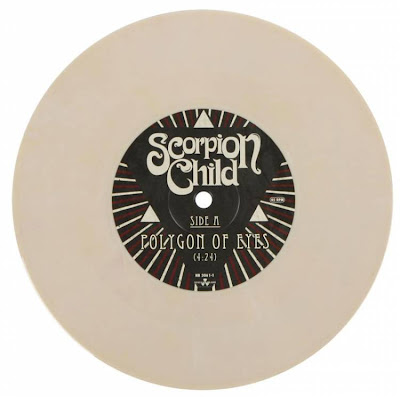 Todays tune "Polygon Of Eyes" is the first single of their forthcoming self-titled album, it will be released on June 21. Produced and arranged by Chris “Frenchie” Smith (The Answer, …And You Will Know Us By The Trail Of Dead, The Toadies), the CD was recorded using analog recording technology. It will be released as a limited CD digipack, vinyl, digital download versions of “Scorpion Child”.

Listen to ”Scorpion Child - Polygon Of Eyes" on Spotify here!