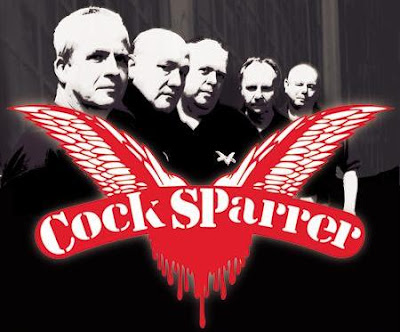 Day two of Pretty Shitty Kjell was a little more stale than the evening before, it may have been a little too much alcohol the night before? Yeah, what do I know, but the music was nothing wrong with, just saw the evenings headliner that really gave their best and showed which cabinet that the wig would be stopped in.

Cock Sparrer are a punk rock band formed in 1972 in the East End of London, England. Although they never enjoyed much commercial success, they are considered one of the most influential streetpunk bands, helping pave the way for the late-1970s punk scene and the Oi! subgenre. Their songs have been covered by many punk, Oi!, and hardcore bands.

Their style was influenced by pub rock, glam rock and raw 1960s beat music as delivered by bands like the Small Faces and The Who. Their lyrics mostly dealt with topics related to the daily lives of working class people.

Their name derives from their original name, Cock Sparrow, a Cockney term of familiarity. 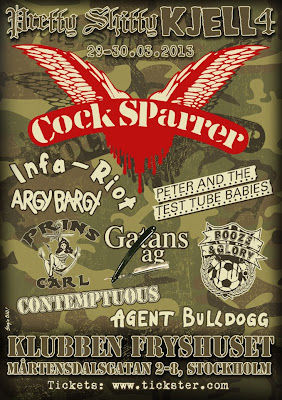 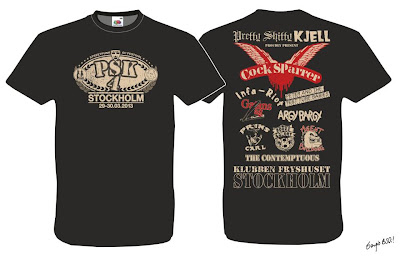 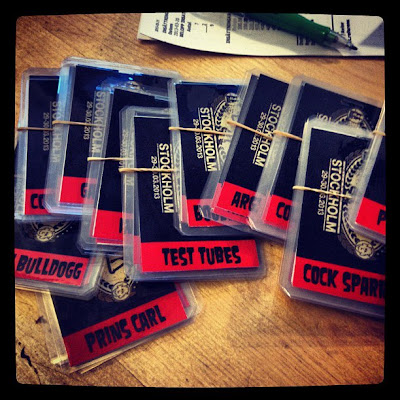 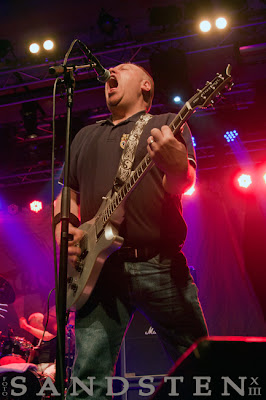 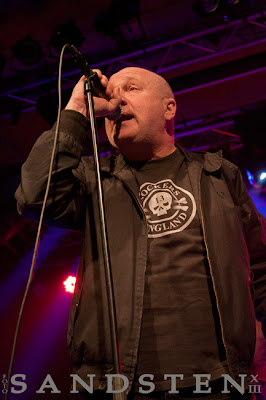 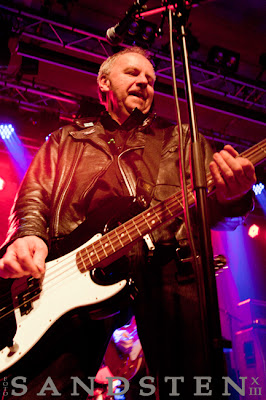 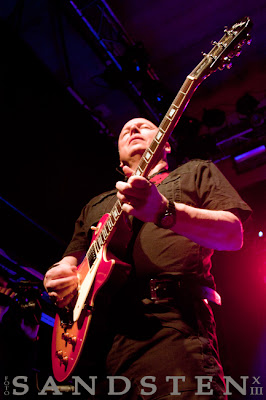 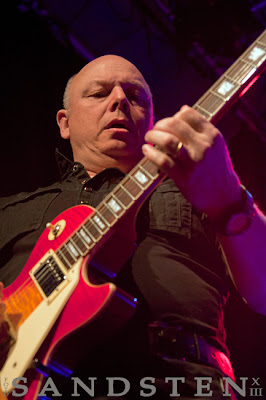 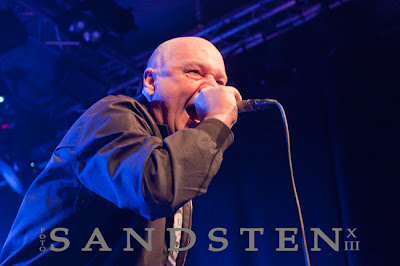 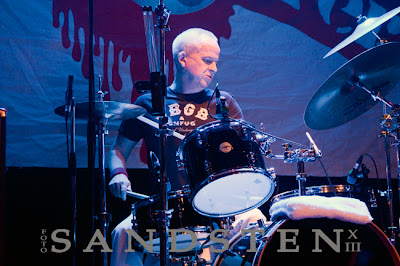 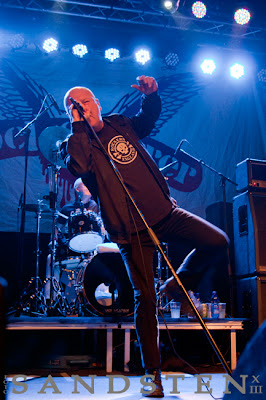 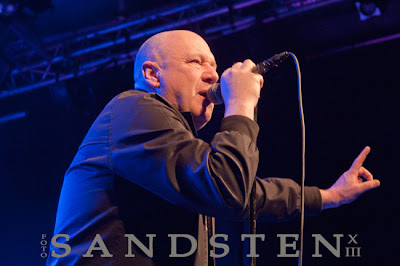 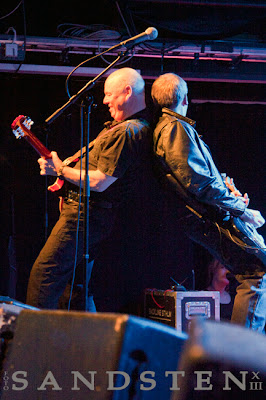 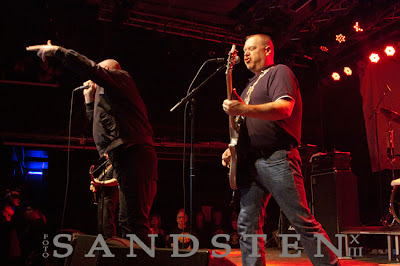 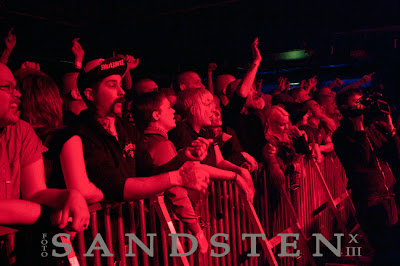 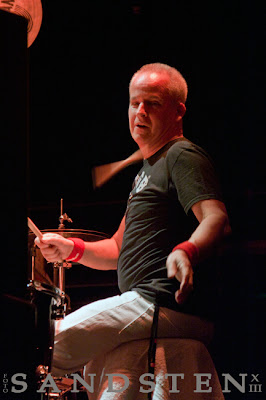 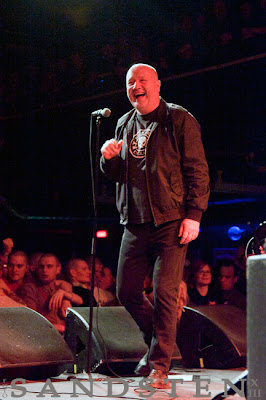 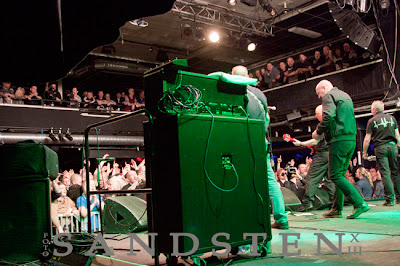 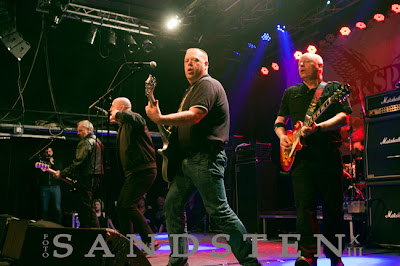 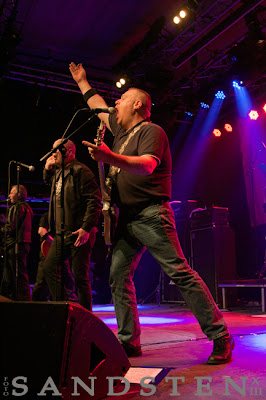 Todays tune "We're Coming Back" is taken from the second album "Shock Troops" released in 1983, live from Cock Sparrer's 2009 performance in San Francisco.