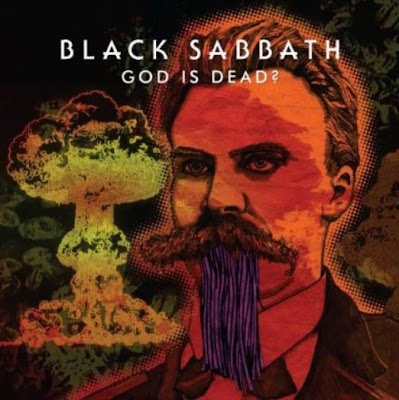 The English rock band Black Sabbath have revealed their new single "God Is Dead?" from the upcoming new album "13" 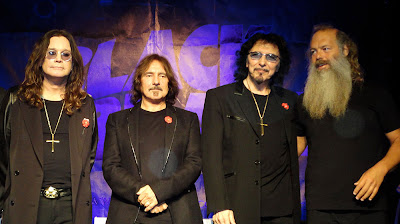 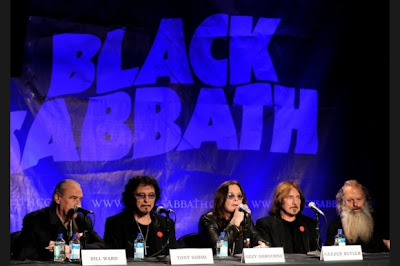 The original lineup of Black Sabbath first began work on a new studio album in 2001 with producer Rick Rubin. The album's development was delayed because Osbourne was in the middle of finishing a solo album, and the rest of the band members eventually went on to pursue other projects, including GZR and Heaven & Hell. When Black Sabbath announced their reunion on 11 November 2011, the band announced that they would restart work on a new album with Rubin. The recording sessions took place from August 2012 to January 2013 at a studio in Los Angeles, California. In addition to original members Osbourne, Butler and guitarist Tony Iommi, they were joined at the recording sessions by Rage Against the Machine and former Audioslave drummer Brad Wilk, following original drummer Bill Ward's decision to not participate in the reunion

The album will be released in a number of different formats, including the Standard CD album release, a deluxe double CD album (which includes a second disc of bonus material), 12-inch heavyweight vinyl (180g) in a gatefold sleeve plus a super-deluxe box set containing a Black Sabbath - The Reunion documentary.

Three extra tracks set to appear on the deluxe edition of "13" have also just been announced.

In advance of the new album, Black Sabbath will do a world tour and will be commencing their first Australian tour in 40 years. The band will also tour Europe in November and play a show at Ozzfest in Japan. 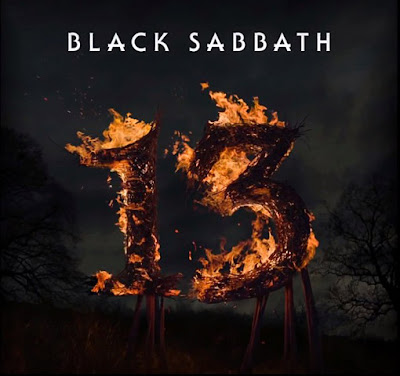 The album will have eight tracks in total, and last week it was reported that the band will premiere the song 'End Of The Beginning' on the season finale of TV show CSI: Crime Scene Investigation. The track will be played on the May 15 episode of the series. According to a statement, the band will perform the song when actors Ted Danson and Marc Vann go to a Black Sabbath gig to "investigate a trail of murders with horrifying similarities to the sins in Dante's Inferno".

Listen to ”Black Sabbath - God Is Dead?" on Spotify here!